What does ABBA have to do with Australia? – part 1/5

I have wanted to see Australia for a long time, in my imagination a land full of kangaroos and koala teddy bears. The opportunity has come this year. When planning a trip with my bussines partner, which we hold together once in a few years, we sat in the map in April.

Here we were, there too, here boring, and here you can not go, because the weather is not nice. Australia emerged from a hard-working compromise in November. To be honest, we did not carry out any specific analyzes of the weather in this period, assuming that as the winter is approaching in the northern hemisphere, the summer must approach the southern hemisphere. Black is black and white is white. The travel route did not seem complicated either. From Perth to Darwin by car, then jump for a few days to Tasmania (everyone was in Australia, but in Tasmania a few – YES, YES, YES!), one day in Melbourne and a quick return home. A total of 12 days with the trip. 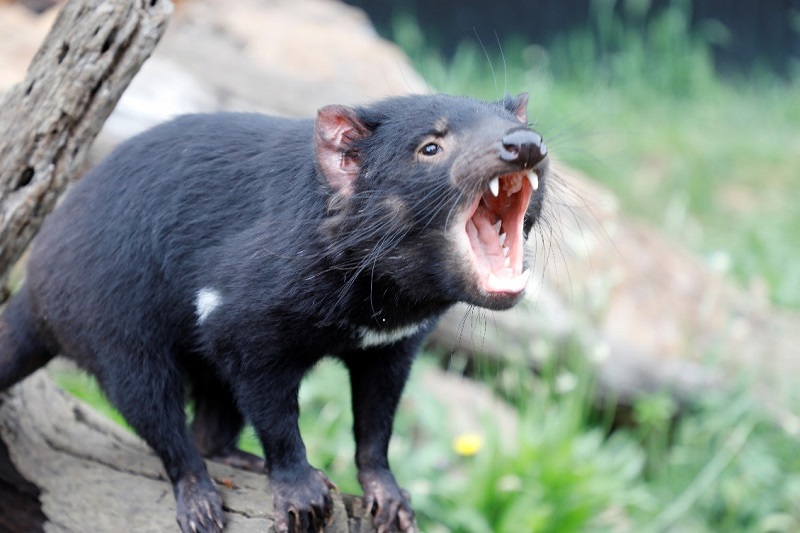 Since the place chosen is one has to get on the tickets. Then it turned out that the cheapest way to beat this route starting from Stockholm! Everything organized in a week. Other trinkets, such as maps, a guide, or a car, you can calmly embrace for a moment before you go.
The journey is approaching inexorably so you have to organize a car at last. And here the first stairs began. It seemed to us that it would be best to take the Land Cruiser. Large, comfortable, everywhere you get in and out of poverty you can sleep after the rear seats have been unfolded (the logic indicated that such an option will not be needed because after all you can always sleep in a hotel / motel). It is a pity that the Australians did not come up with the idea of having such cars in their offer. Less than a week before departure, it turned out that you can rent a smaller car, but for space money, in addition to the lack of certainty whether the car will be available in Perth on a given day. A serious pickle. A quick conference and a new idea – a camper. It took 10 minutes and campers booked. Raspberry honey, full grazing based on Toyota Hilux. 4×4 drive, 3l diesel engine and much cheaper than a regular car. Well done! Because it was a unique opportunity to read such nonsense as the terms of renting, it is only a waste of time. After reading them on the plane, it turned out that there are limits, which change will have to cost. But in such a moment, worrying is out of place. It’s better to accept the obvious truth that if you can afford a horse, you must have enough oats. 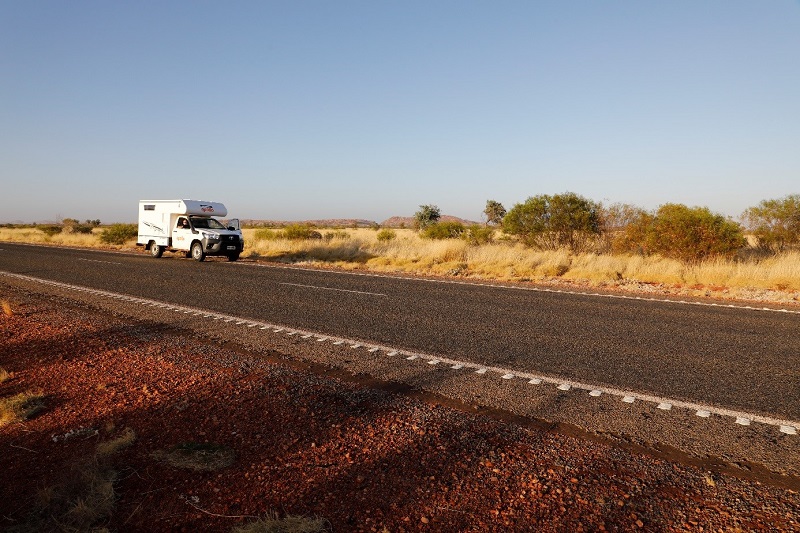 Now we’ll begin. Poznań 5 am. According to the weather forecast in Australia is pouring, but the sun in Tasmania. What do you do? You will not do anything! Poznań – Warsaw – Stockholm. Another plane to Frankfurt in the evening. 8 hours to kill. Because in the summer I visited Stockholm, I knew that we had to see the old town, the Vasa museum (the original 17th century ship that sank in the port during the inaugural cruise, found after 333 years in the second half of the 20th century) and the museum of the ever-living ABBA band. The weather was not favorable, but the visit plan was fully implemented. After buying a concert ABBA album in the museum store (we did not know how much it will be useful), singing famous and well-liked hits of this iconic band, we went to the airport. 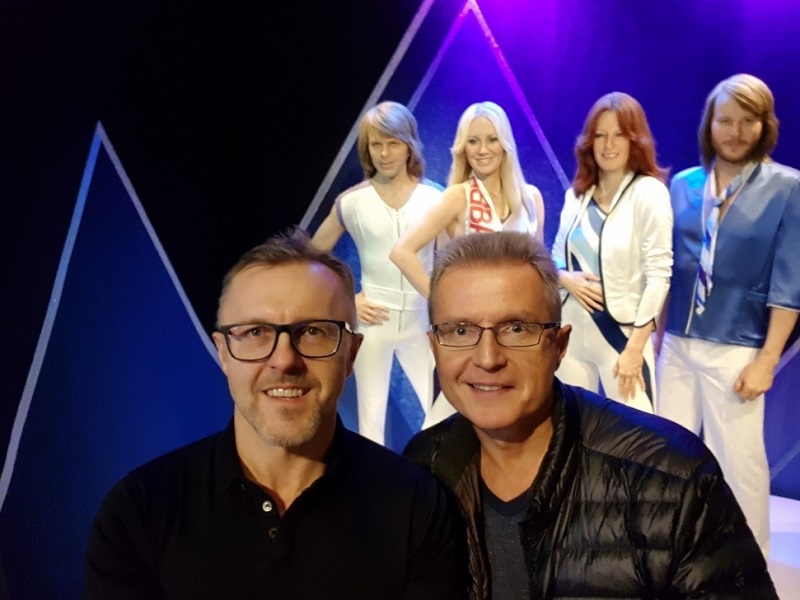 read more: What does ABBA have to do with Australia? – part 2/5

Poznan lawyer, passionate about sports and traveling. A dozen or so years he practiced horse riding, winning medals in regional and national competitions. Currently an avid triathlete. By 2017 he completed 26 triathlon competitions at different distances. Pursuing his travel passion, he visited all continents except Antarctica.