Montenegro as compared to Croatia is still an undiscovered country, but equally delightful. 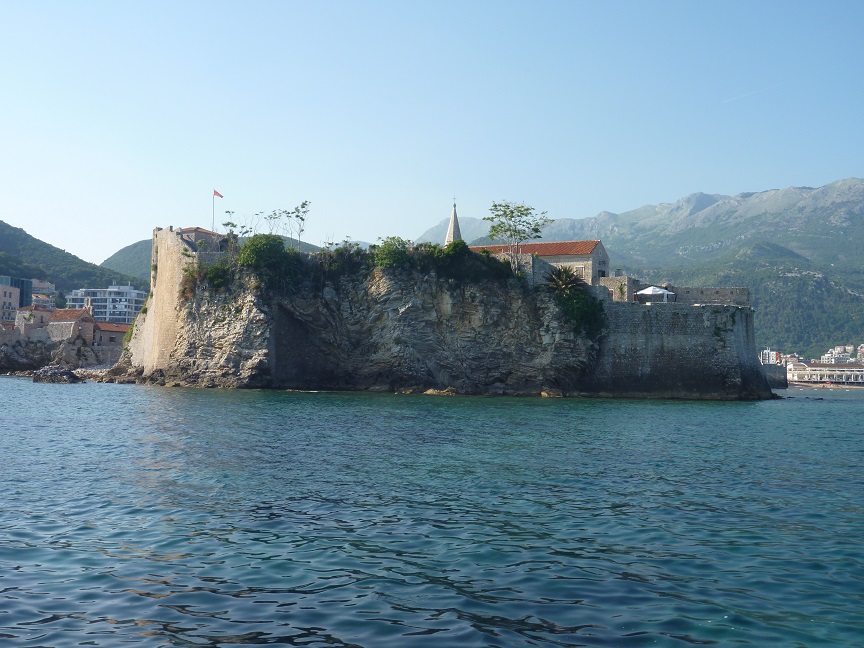 Called the pearl of the Adriatic Sea, it is the perfect destination for summer holidays. Anyone who dreams about beautiful landscapes, numerous monuments and the crystal clear sea will certainly not be disappointed. 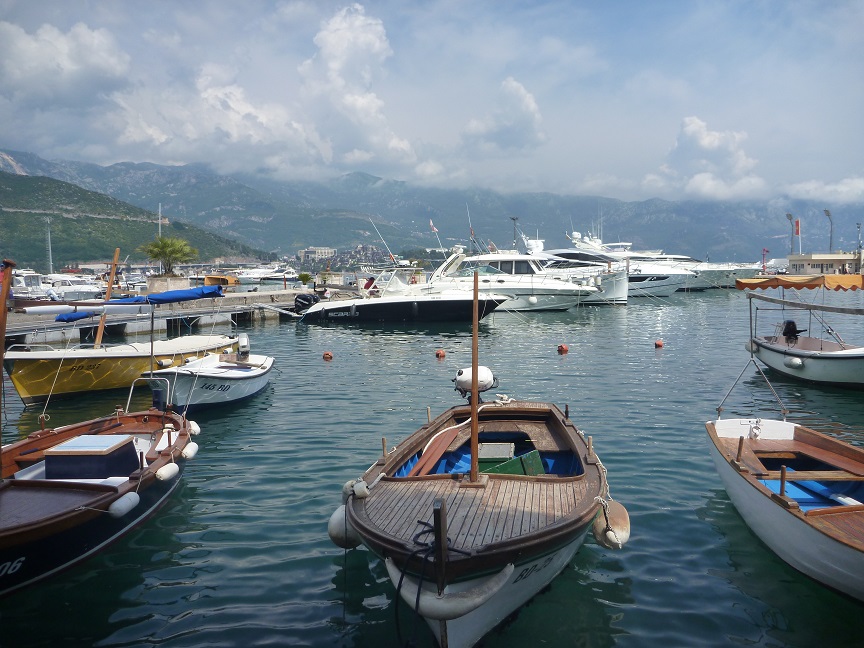 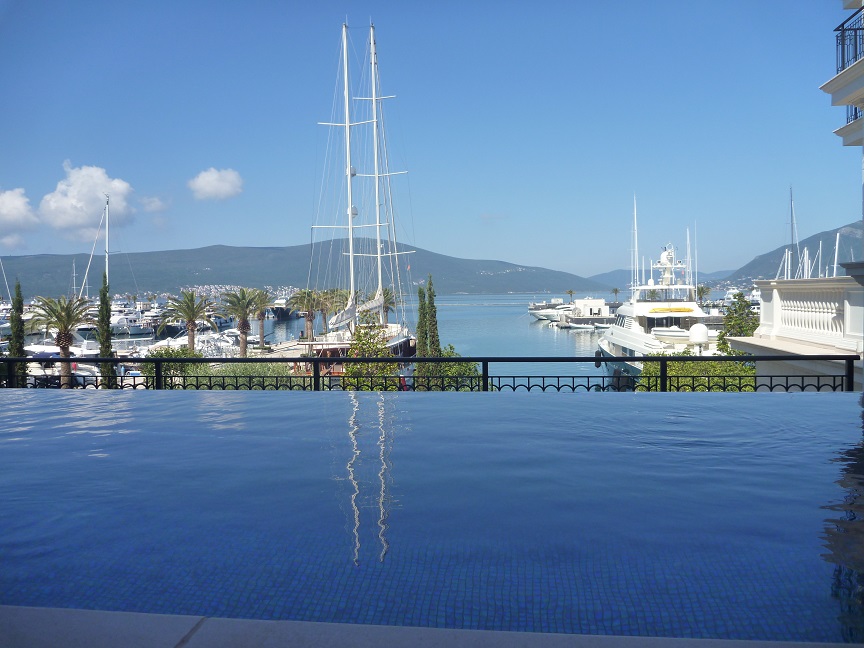 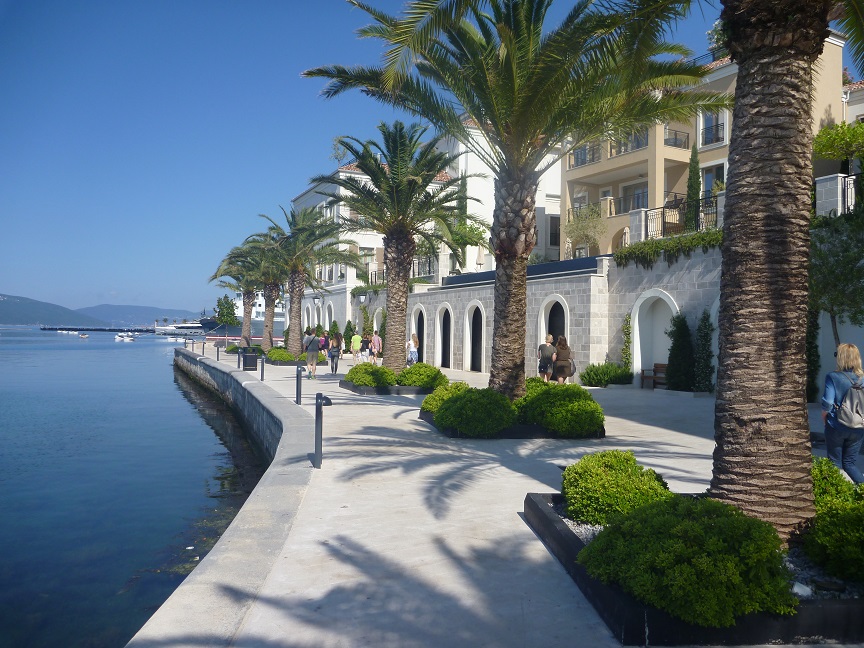 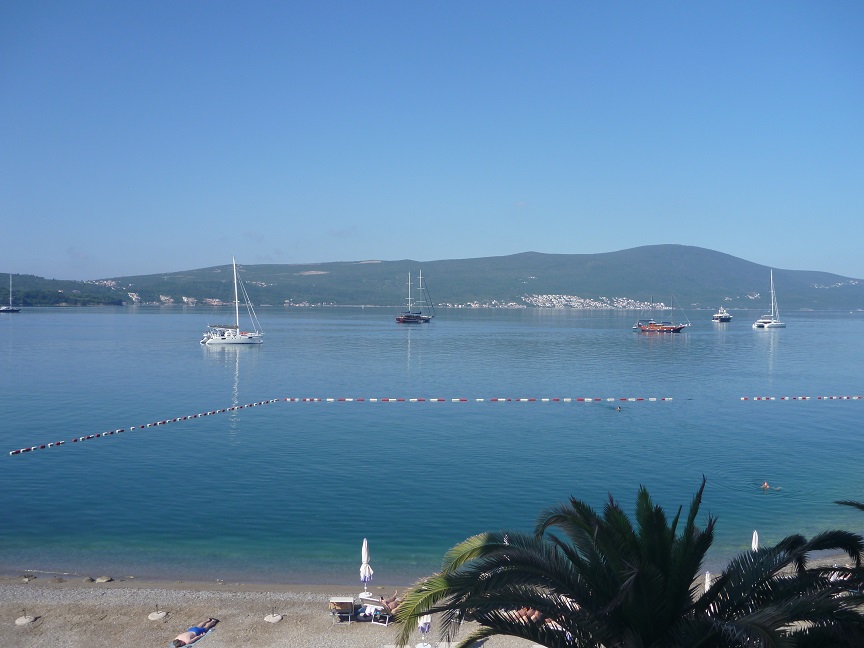 Saint Stefan, the picturesque island is a showcase of Montenegro. Separated from the mainland by a narrow isthmus, which reaches a stone town with steep cliffs, built with houses covered with brick tiles. 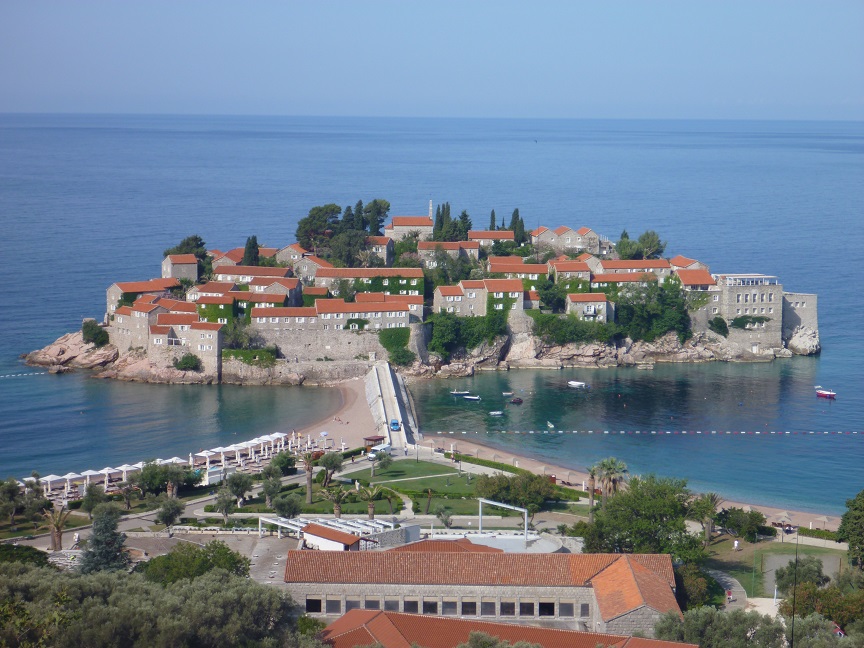 Budva is the largest and most popular resort in Montenegro. This is where the most luxurious hotels, clubs, casinos and restaurants in the country are located. It is also the oldest town on the east coast of the Adriatic Sea (V before the birth of Christ). 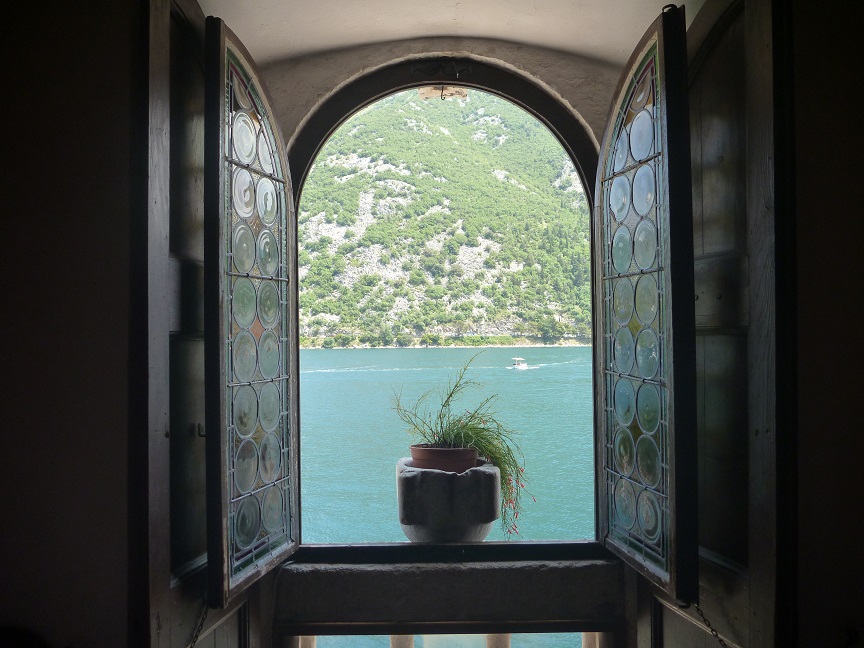 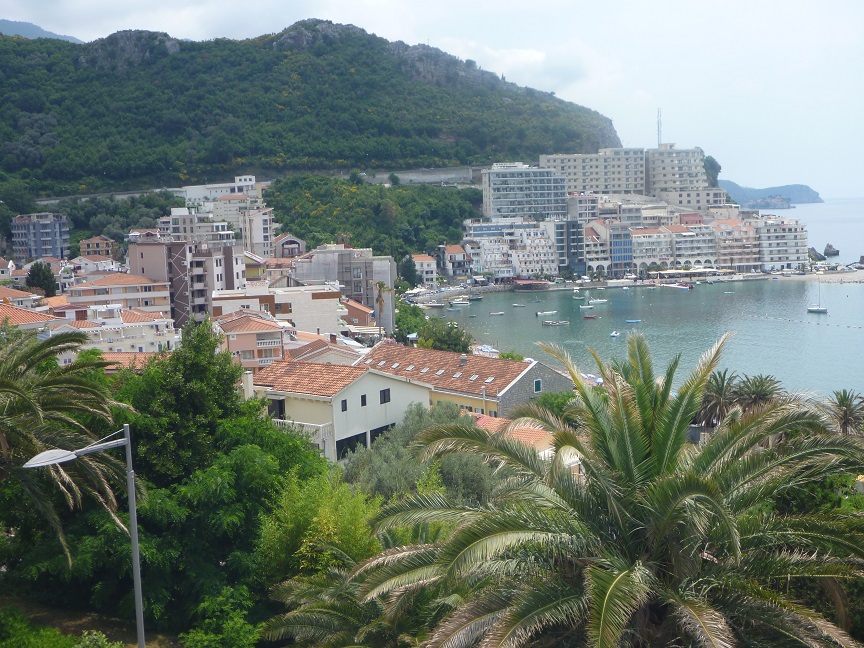 One of the most beautiful places is resembling the Norwegian fjords of Boka Kotorska. At the very end there is Kotor. 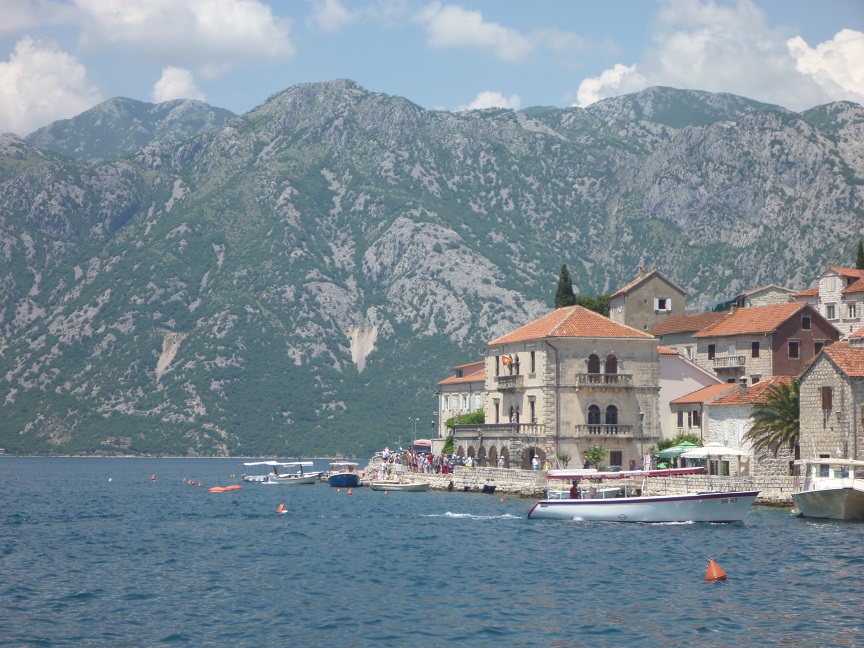 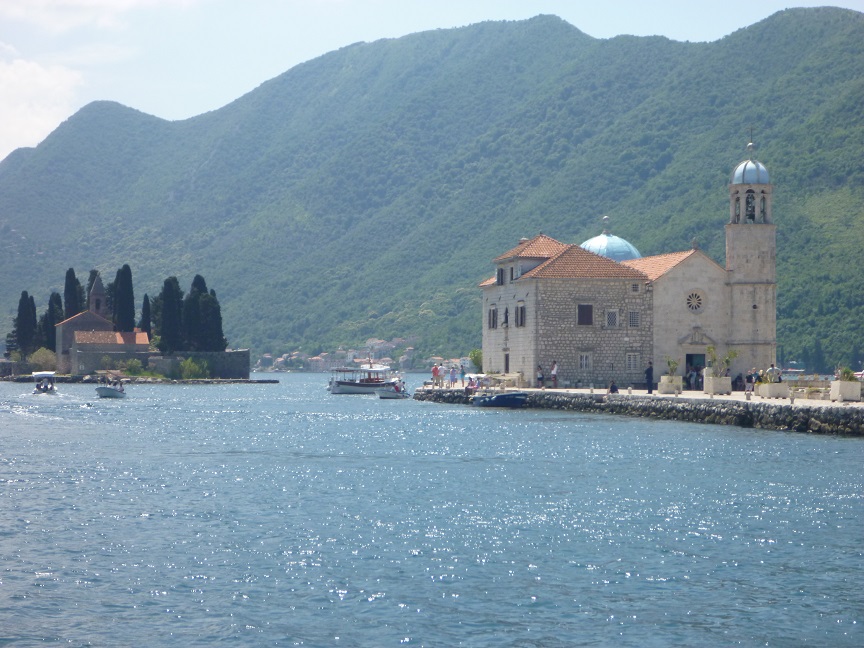 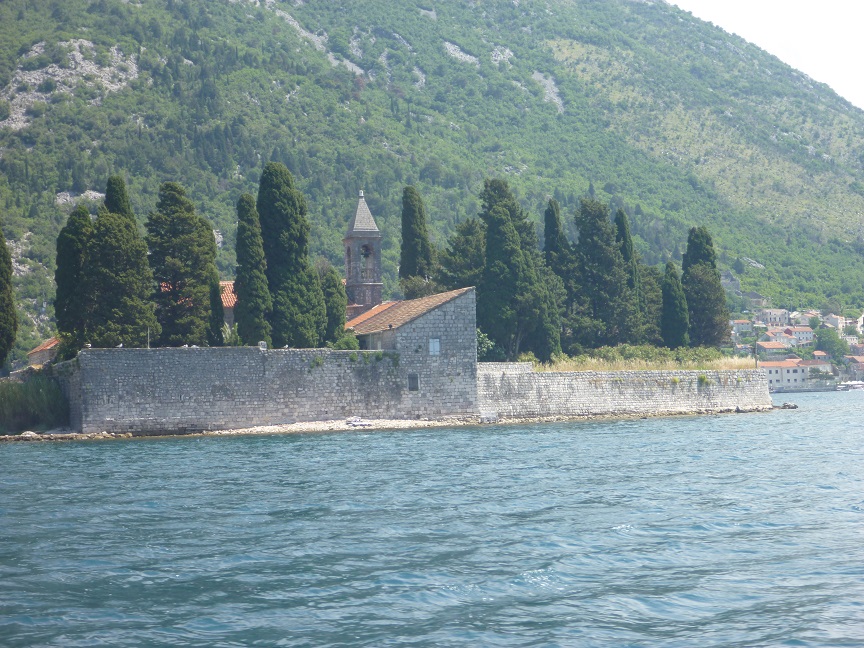 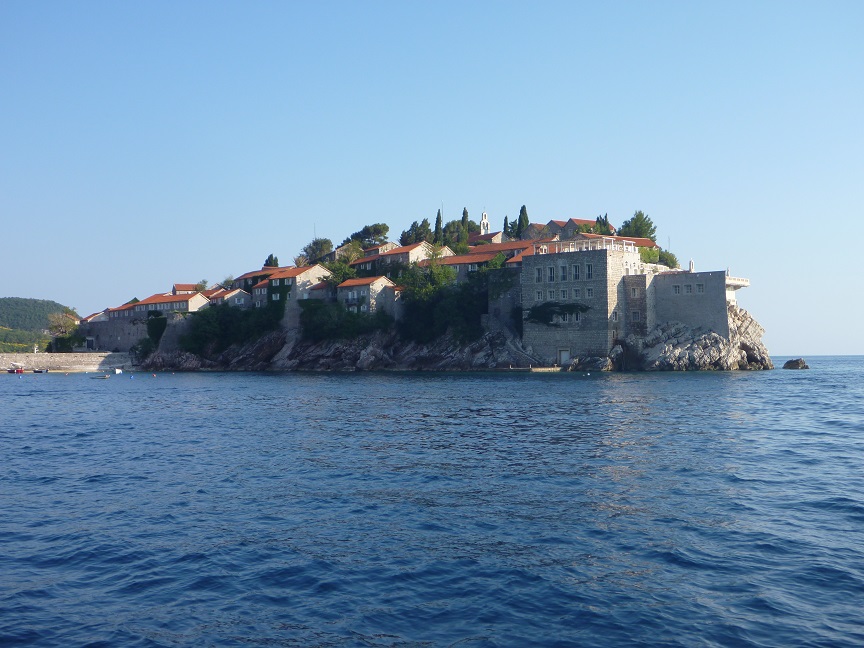 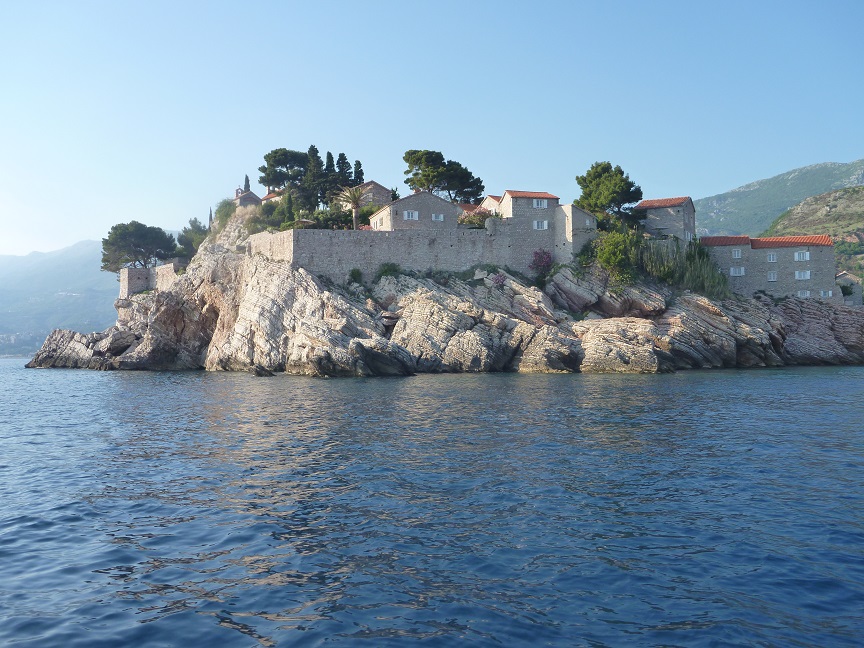 From the fortress of Saint John you can see an amazing view of the entire city, from its medieval center to the modern outskirts. Red roofs, stone walls separated by a ribbon of blue water from high mountains and two towers of the Romanesque Cathedral of Saint Trifon in the background. The best-preserved medieval urban system in Europe, that is, the entire network of narrow streets with numerous intimate squares and Romanesque churches. 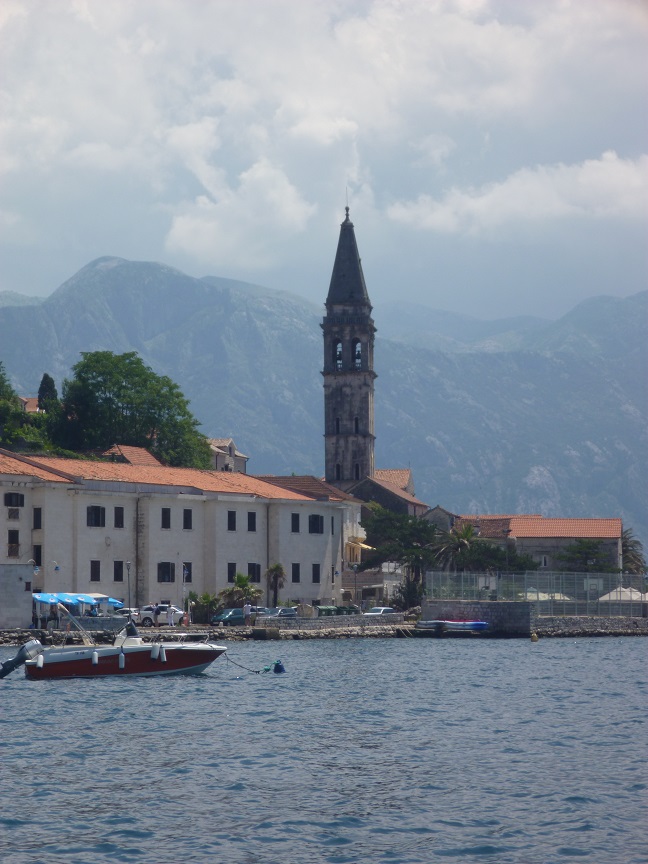 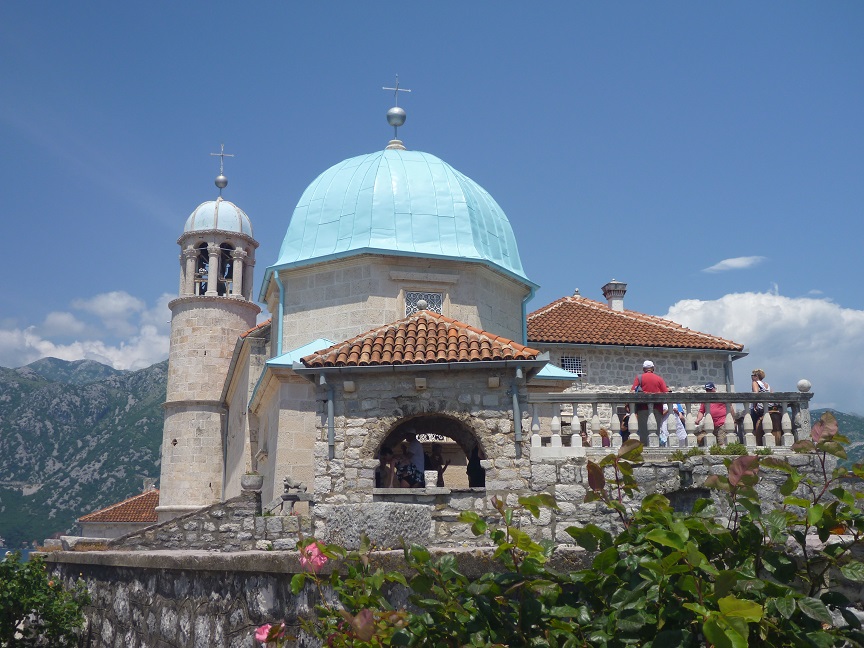 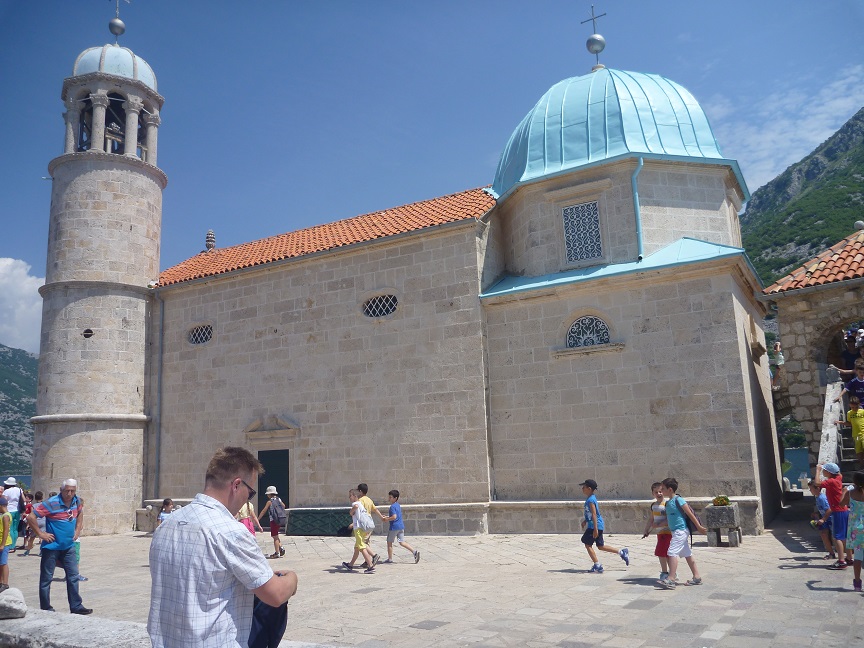 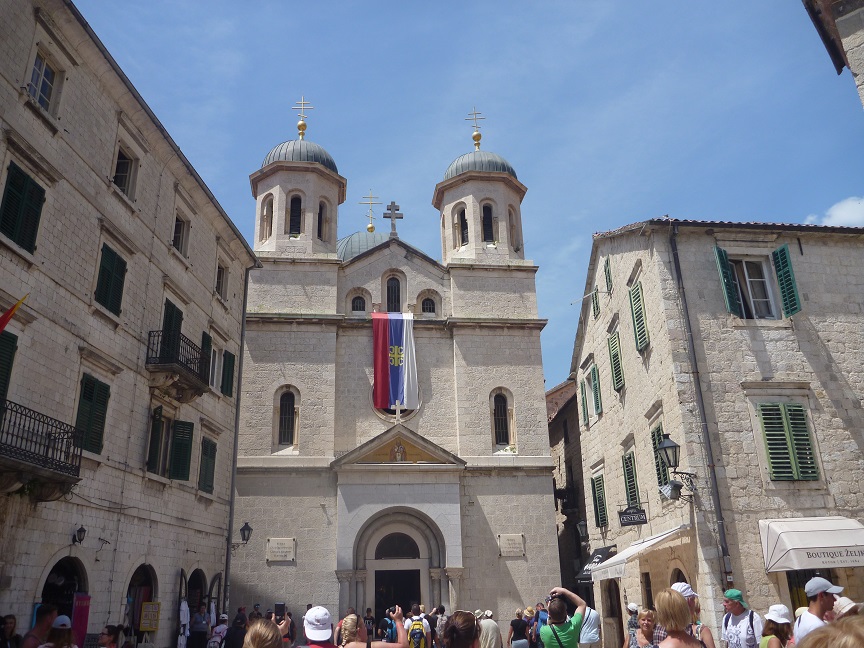 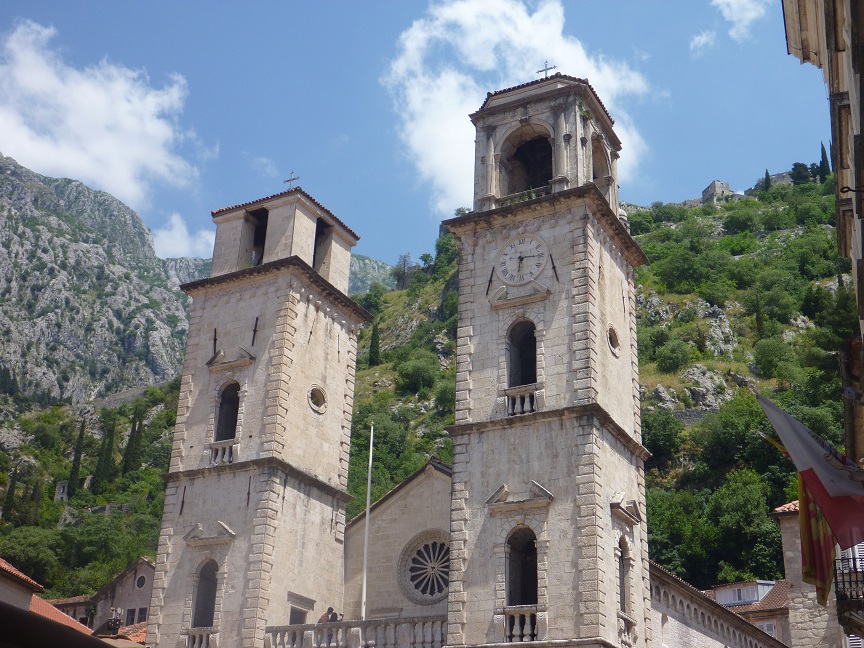 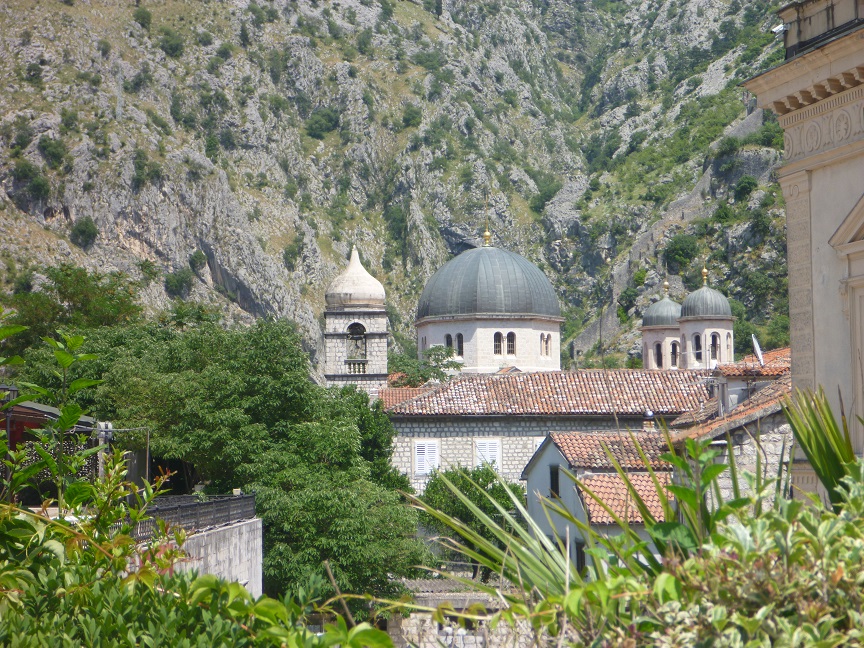 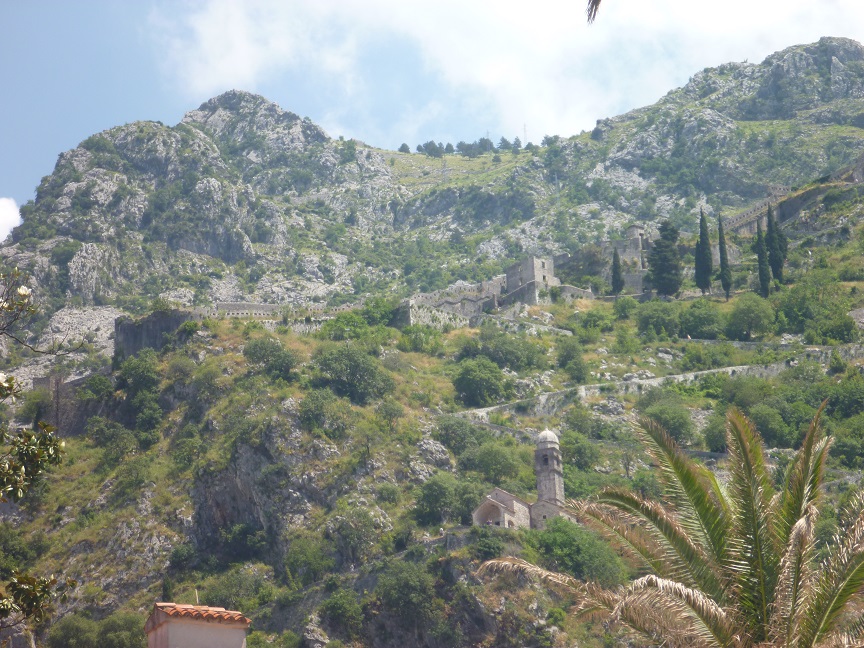 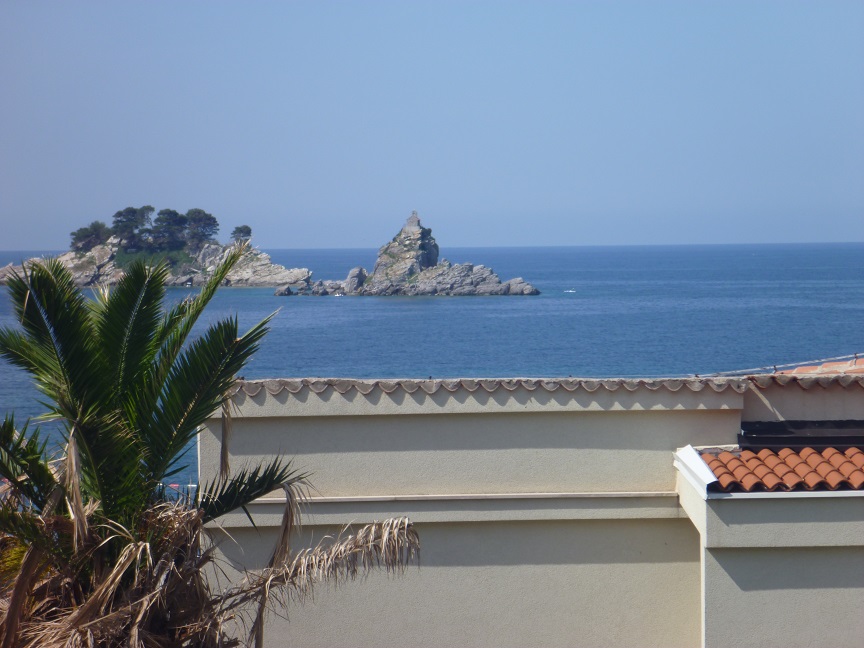 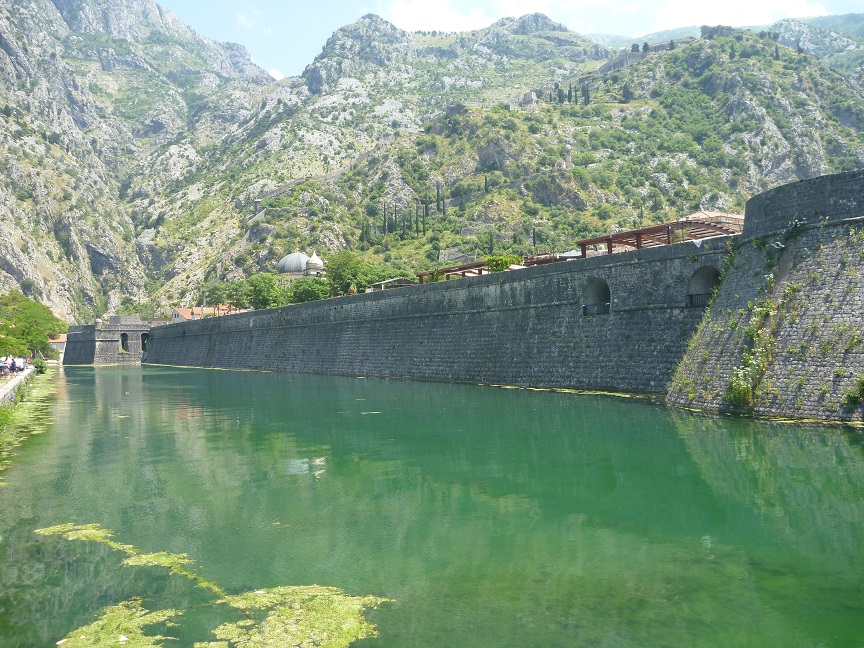 There is no beach in the city, but picturesque alleys, charming little shops and a coffeeshop are compensating for its lack. 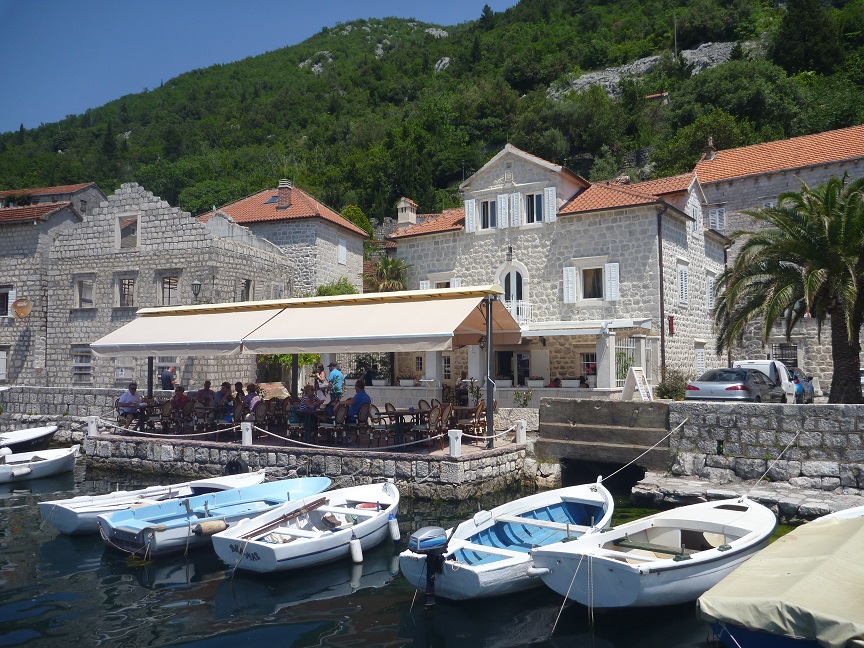 It guarantees that resorts on the Adriatic will spend an unforgettable holiday. 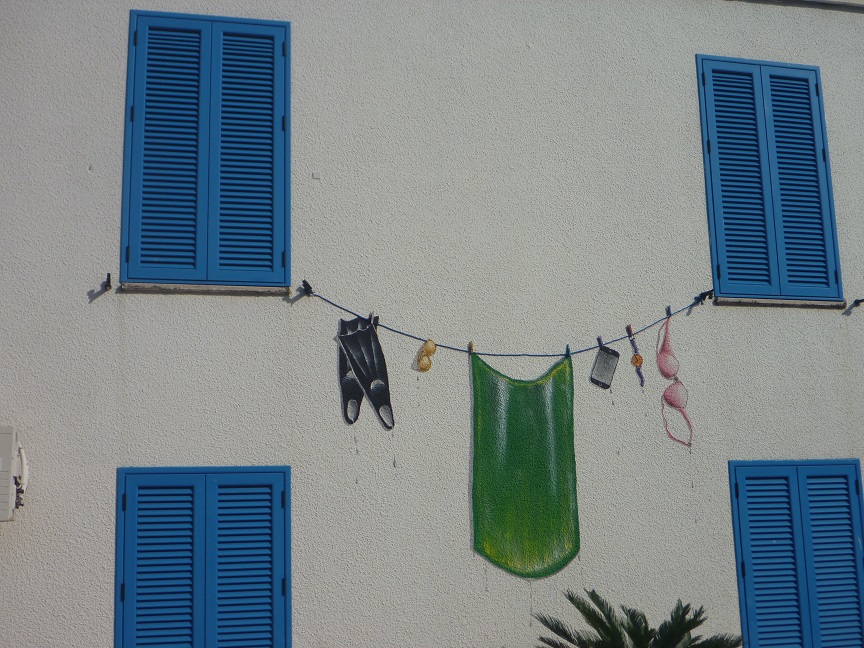