My dream was to blend in with the crowd of the world’s largest metropolis. The sense of her energy. 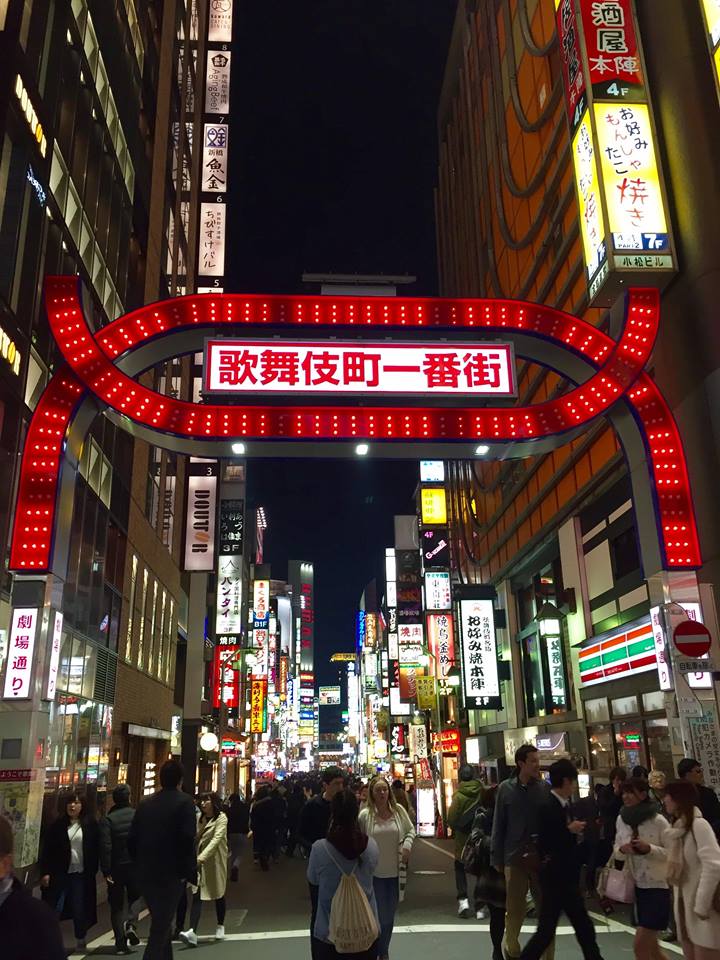 Unlimited choice of shopping, entertainment, culture and restaurants. Appreciation of its history through such districts as Asakusa and excellent museums, historic temples and gardens. 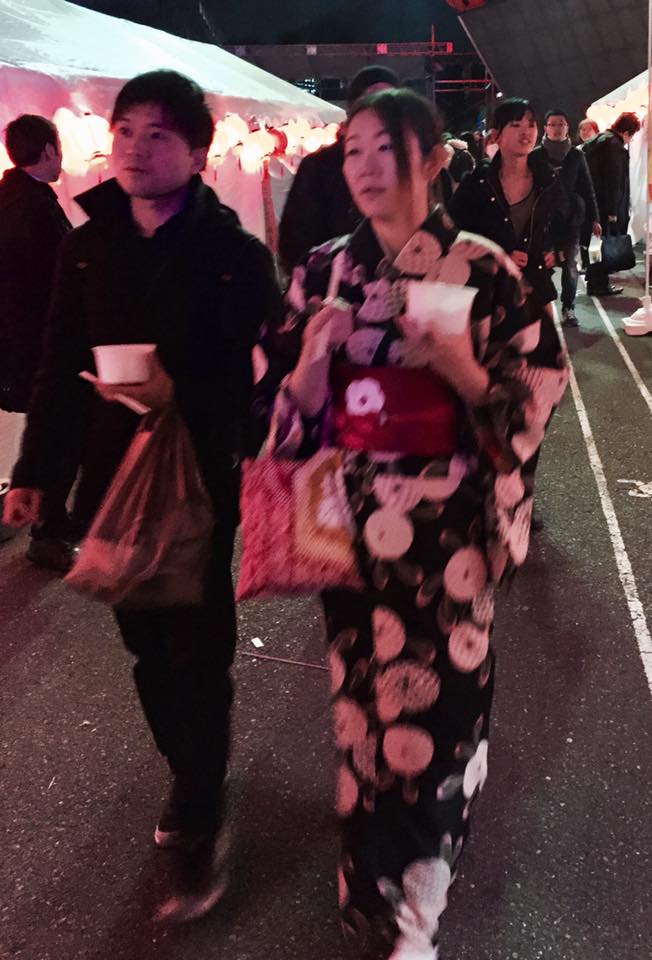 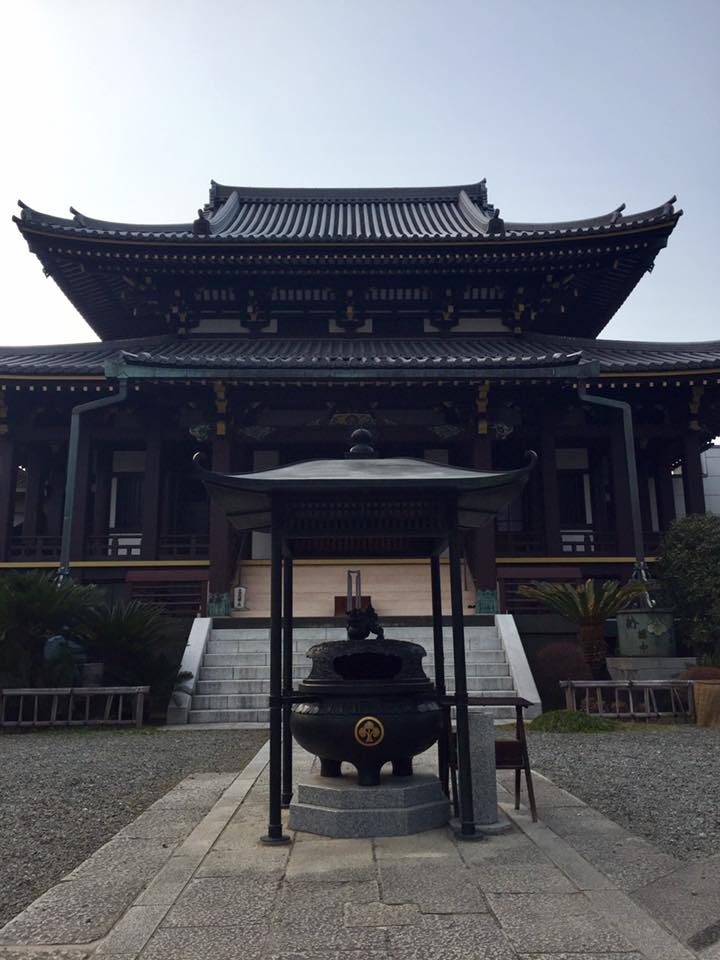 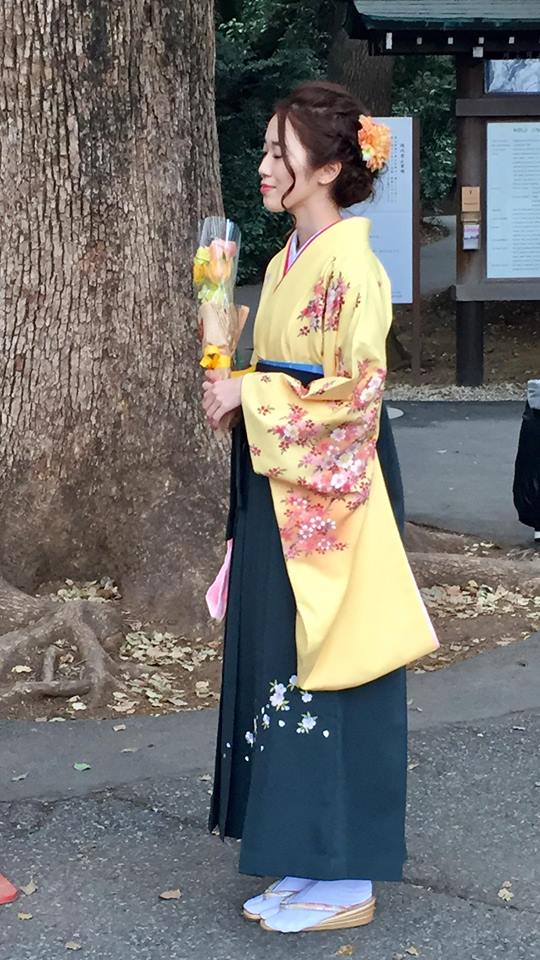 Tokyo offers many attractive green areas in the very center of the city. Including a huge green complex with an area of 341 hectares and at the same time Tokyo lungs, known as the Imperial Palace. And from the square in front of the palace you can also admire the buildings of the business district. 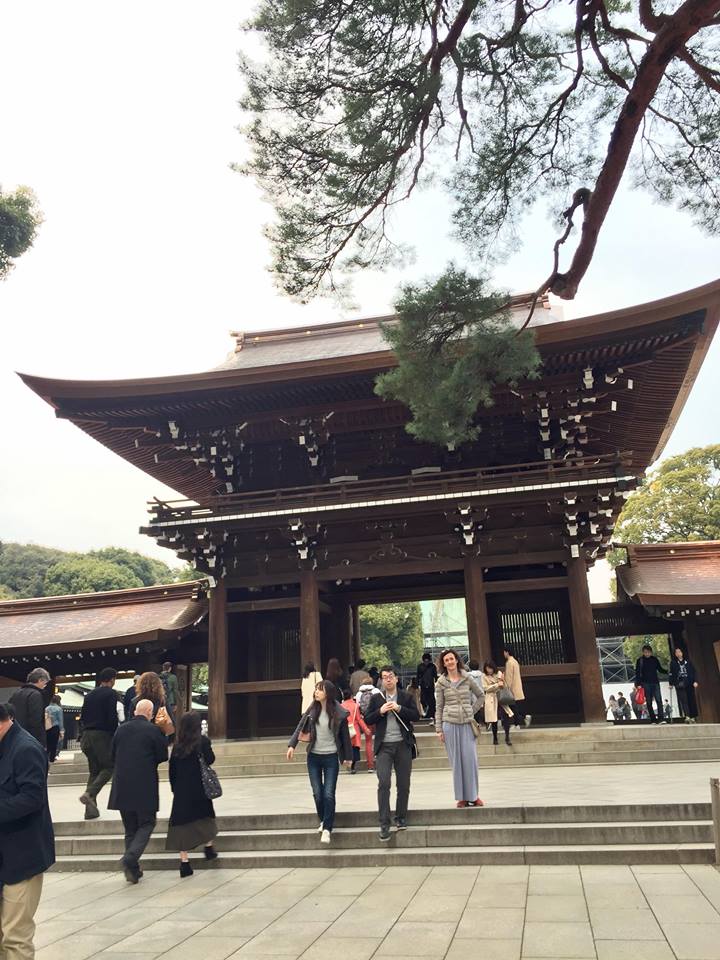 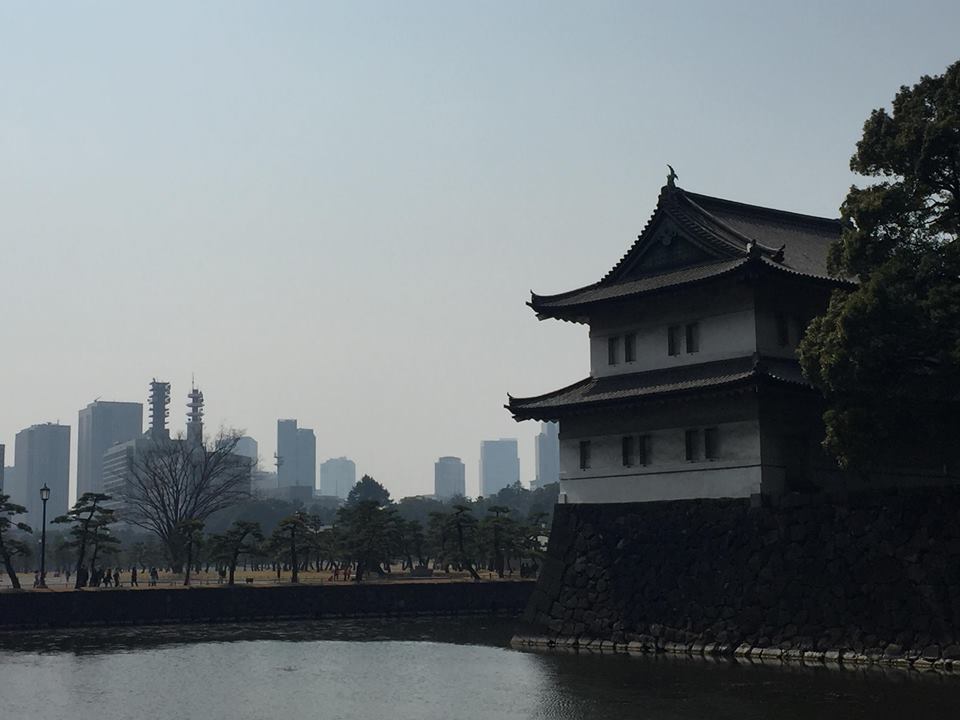 A mix of modernity and tradition, especially visible in architecture. 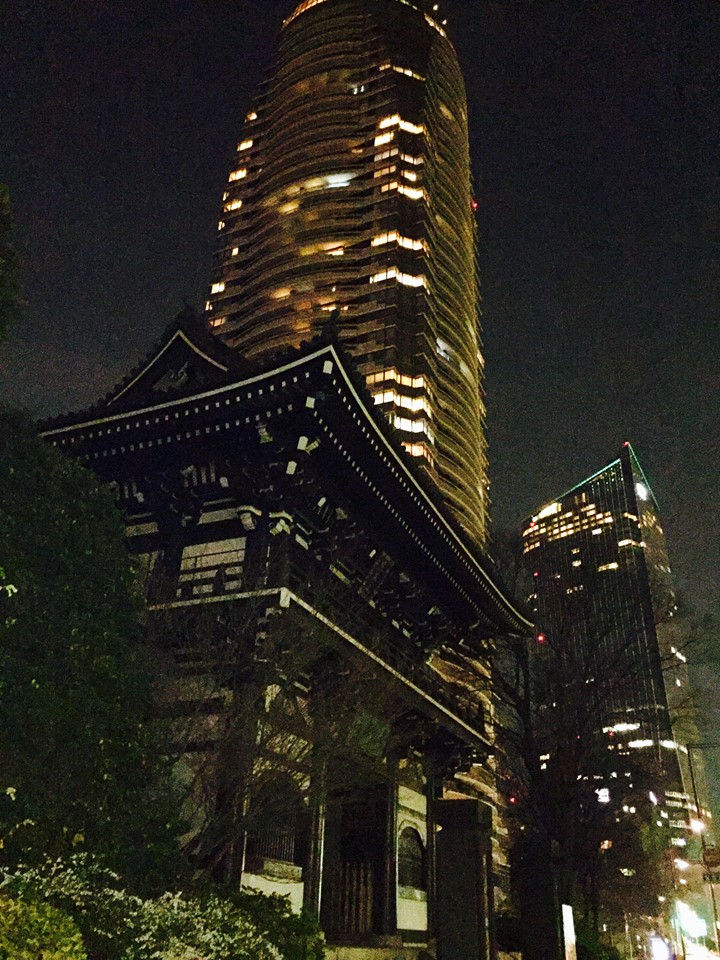 Modernity and splendor in the heart of Tokyo is the Ginza district. The trendiest shopping destination, but also one of the most luxurious places in the world. Shining skyscrapers in the sun, alongside street’s stalls serving delicious ramen. 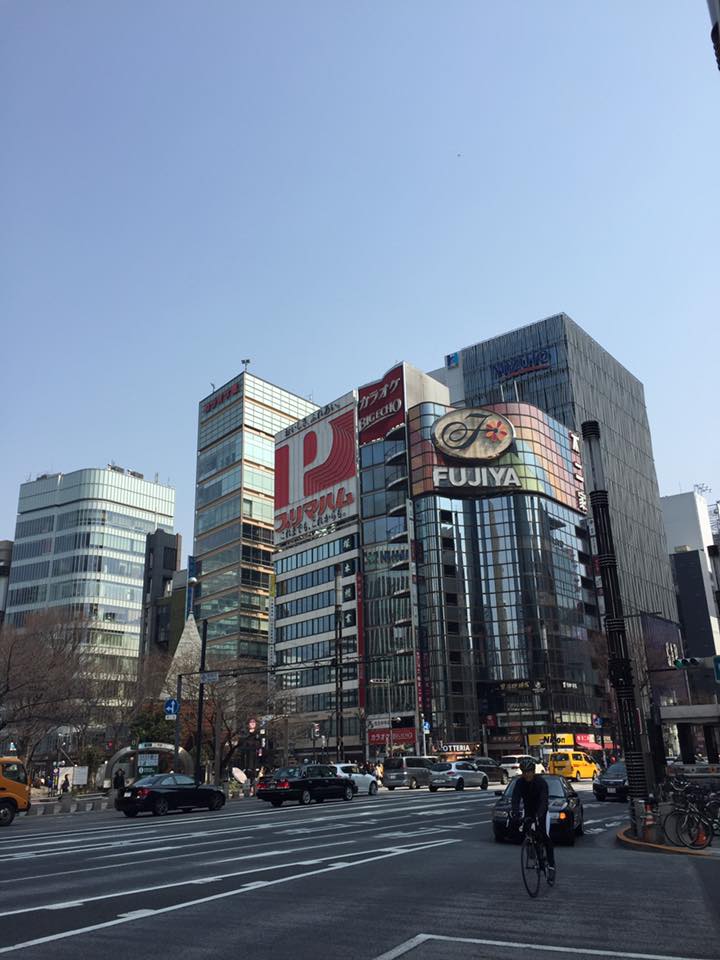 However, I was eating really good and fresh sush at the Tsukiji fish market. There you can also learn about the culture of nutrition and the Japanese art of preparing meals. 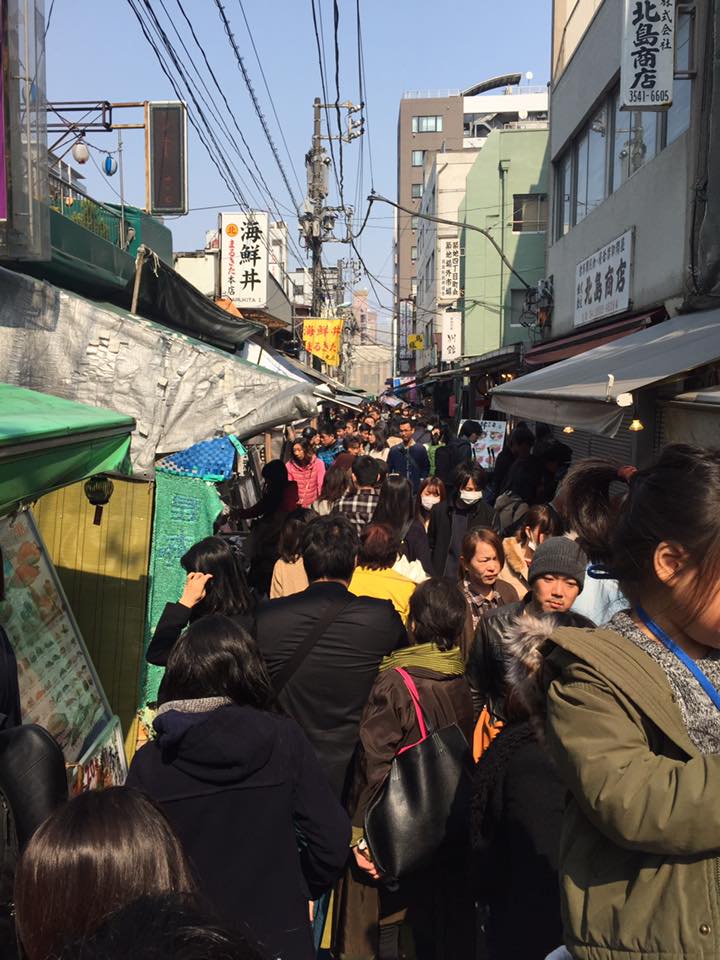 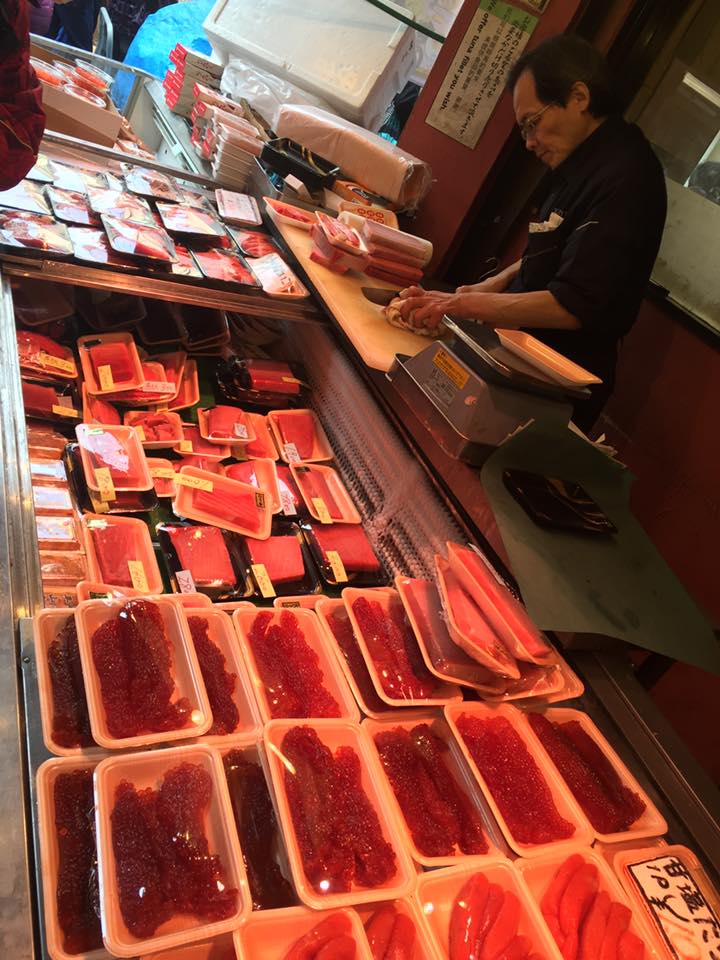 This is one of the largest fish selling places, so I could not take my eyes off the showed large, fresh and juicy pieces of tuna, all kinds of crustaceans, mussels, molluscs and invertebrates. 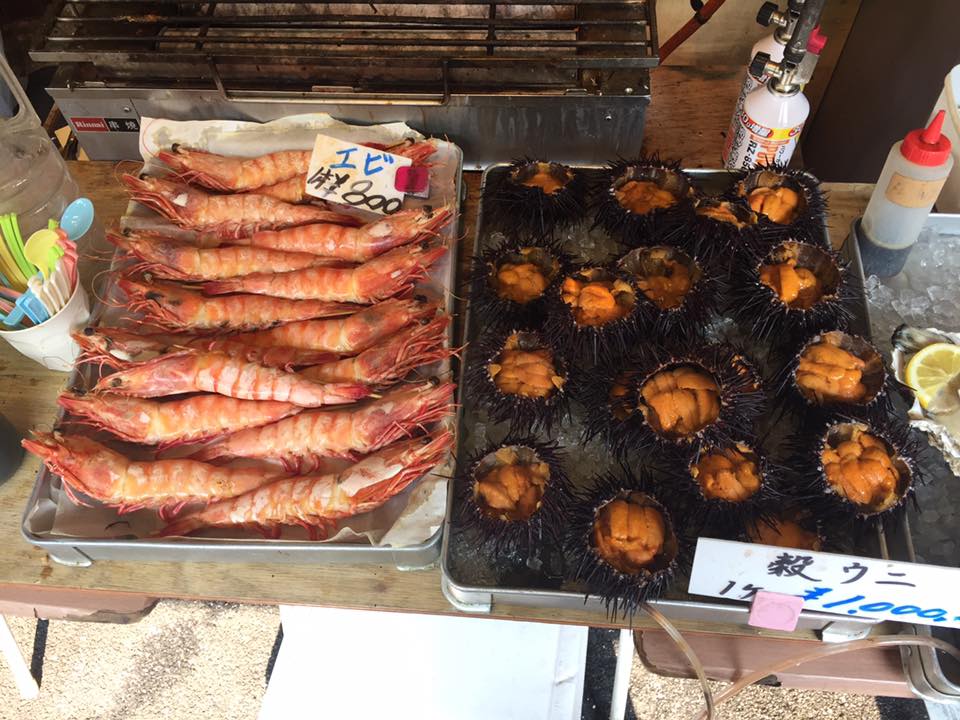 In Japanese cuisine, everything that is alive in water is suitable for eating. 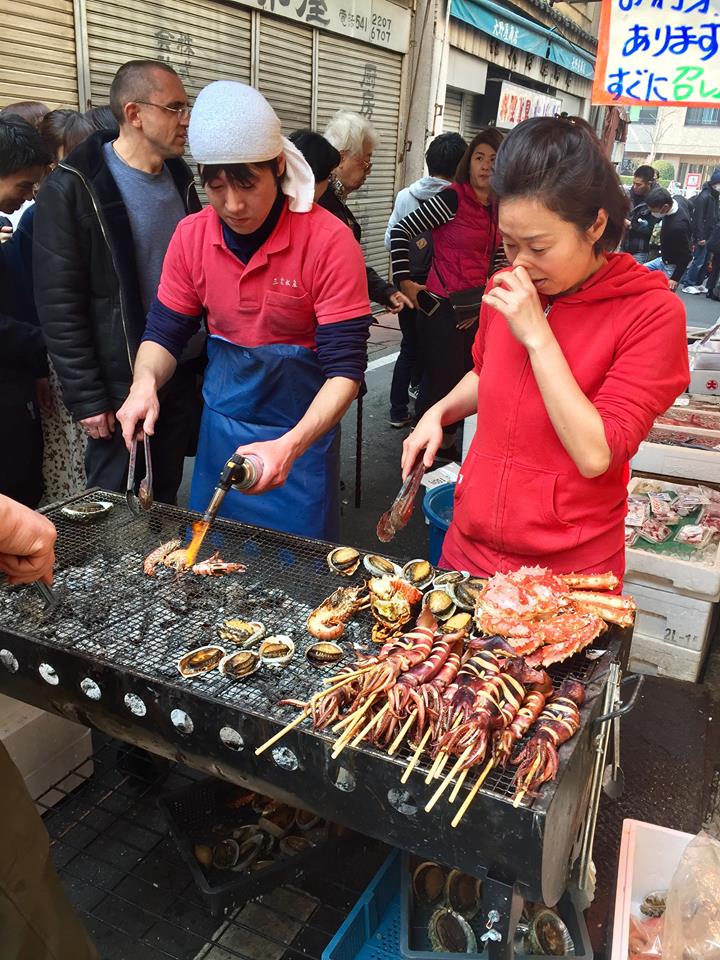 And the world’s most crowded intersection in the Shibuya district. In rush hours, up to several thousand people (!) An amazing impression. 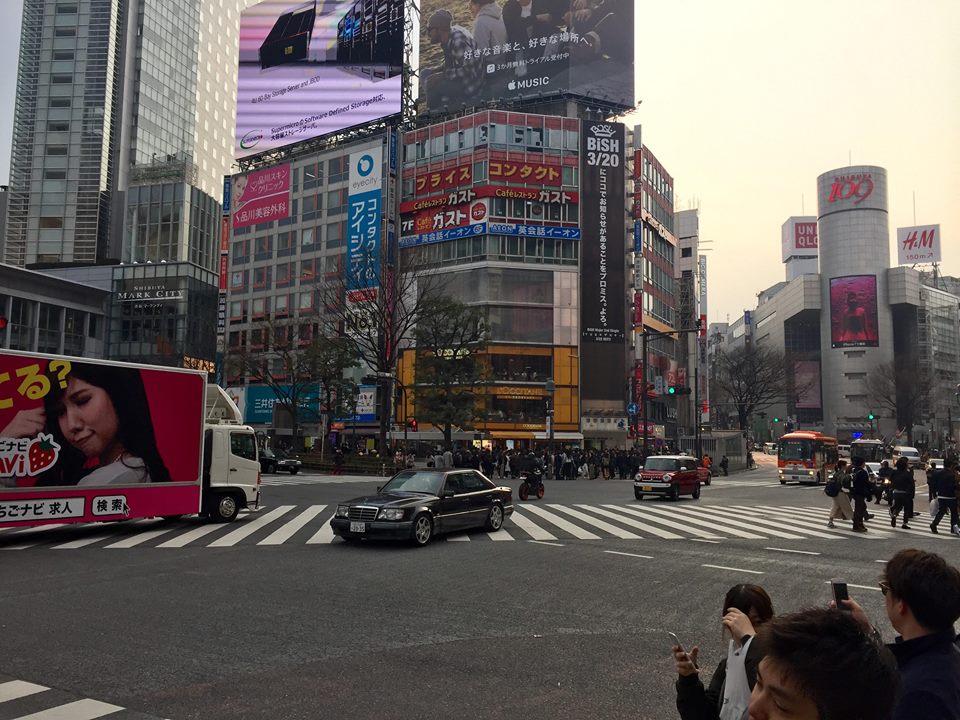 But really, you can not get to know Tokyo without the smell of blooming cherry. 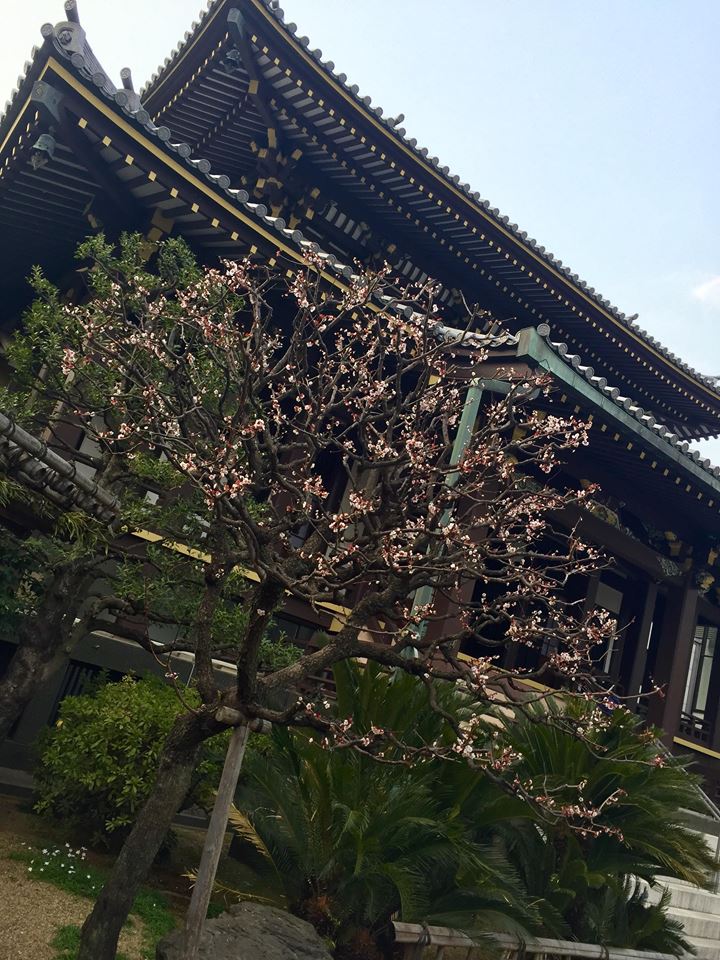 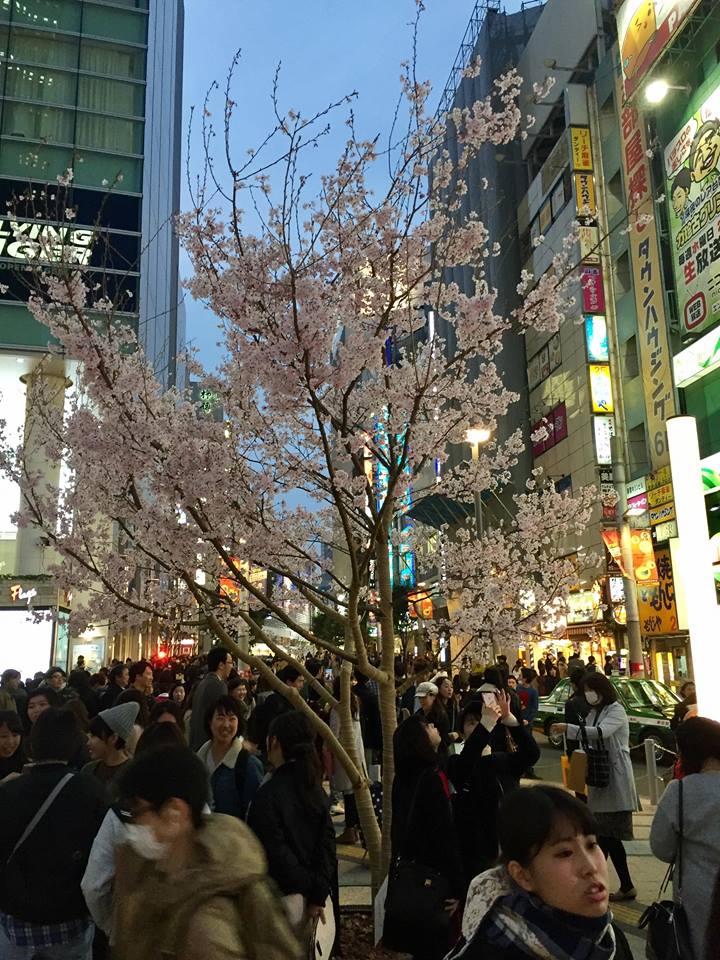 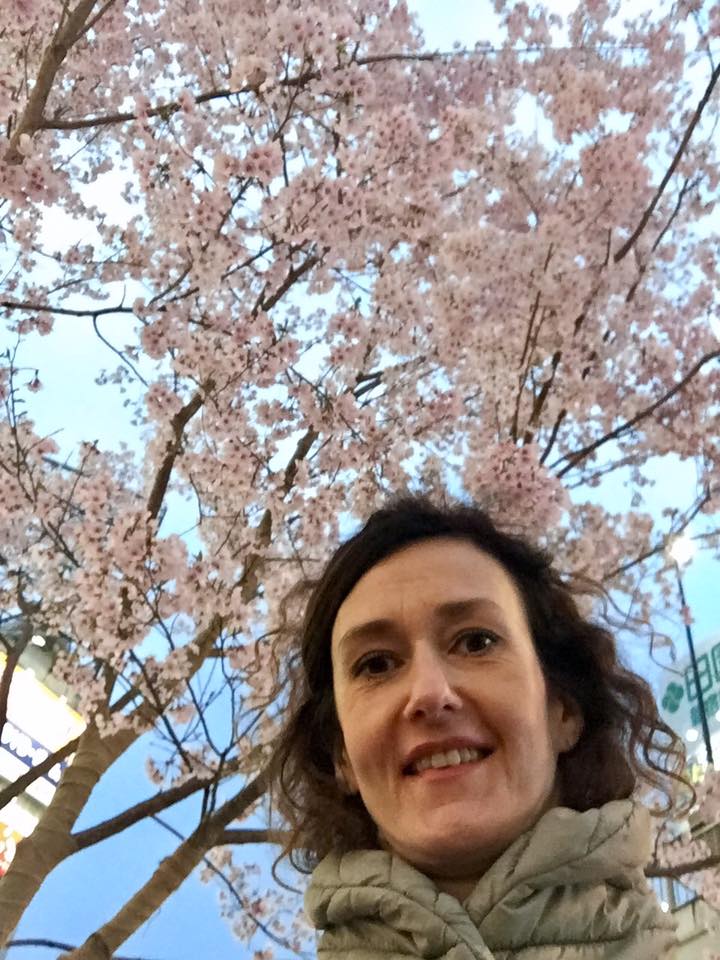 In love with the Polish coast and Luxembourg, professionally recruits and selects employees @ K&K Media Consulting