Tenerife, an island where you can not get bored

The largest, the best known and the highest, thanks to the 3718-meter volcano El Teide, from the Canary Islands. Very varied landscapes, from mountains to the ocean in sight.

A lot of attractions, from sleepy and climatic towns, to bloodcurdling rides with mountain serpentines. We highly recommend renting a car and active tour of this unique island. 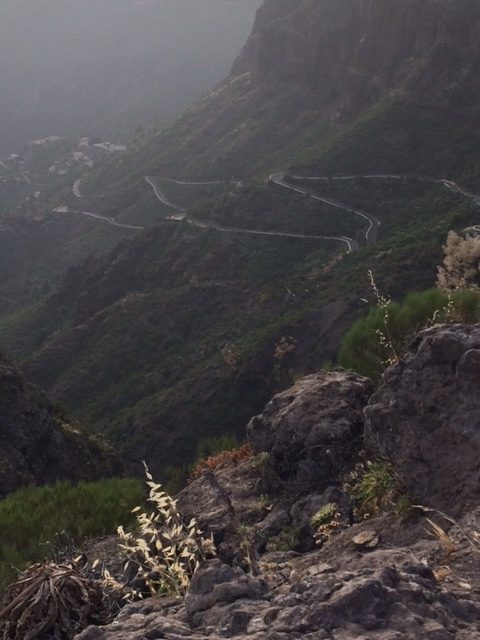 We spent unforgettable moments in the capital of the island of Santa Cruz de Tenerife. Among others treating ourselve to a delicious dinner and a clear, aromatic wine. 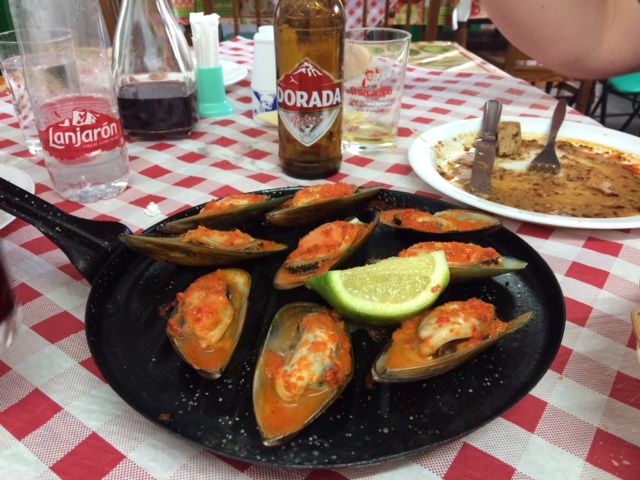 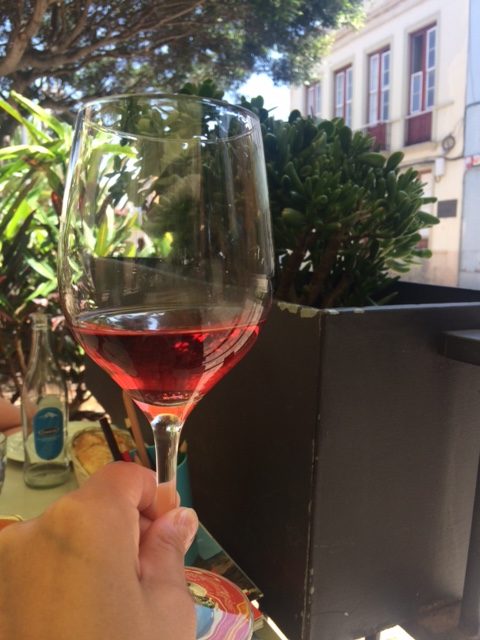 Then, sunbathing on the nearby Playa de las Teresitas with Sahara sand.

The palm trees and the surrounding cliffs add to its charm. Although also very nice to remember the visit to Playa de Fañabé, on the Costa Adeje with gray, but very delicate sand. However, amazing fun made us a bath in the natural pools, which the nature has separated with rocks from the ocean. And it was without any human intervention! In this delightful place, local residents are crowding in every free moment. 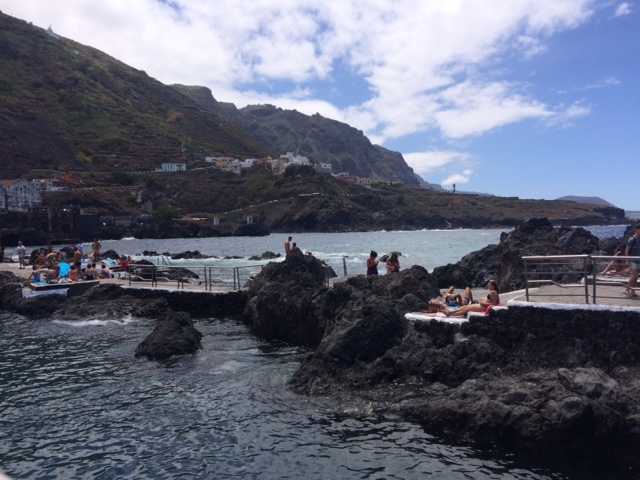 Being in Tenerife it is difficult to deny yourself a trip above the clouds, to the top of the Teide volcano (the highest mountain of Spain!). Surrounded by a climate like a different planet and there live a lot of endemic plants and animals. 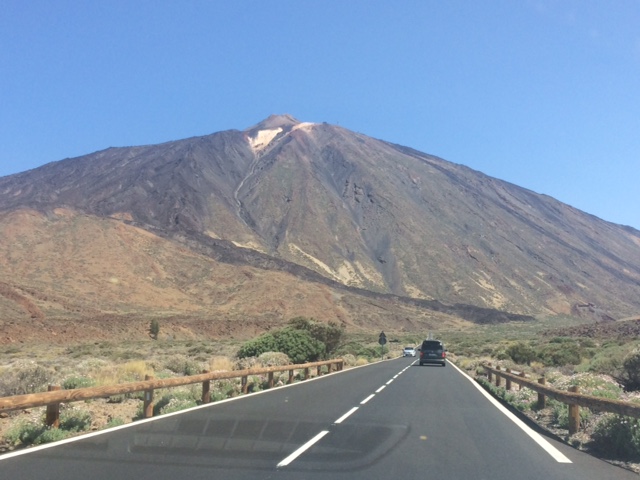 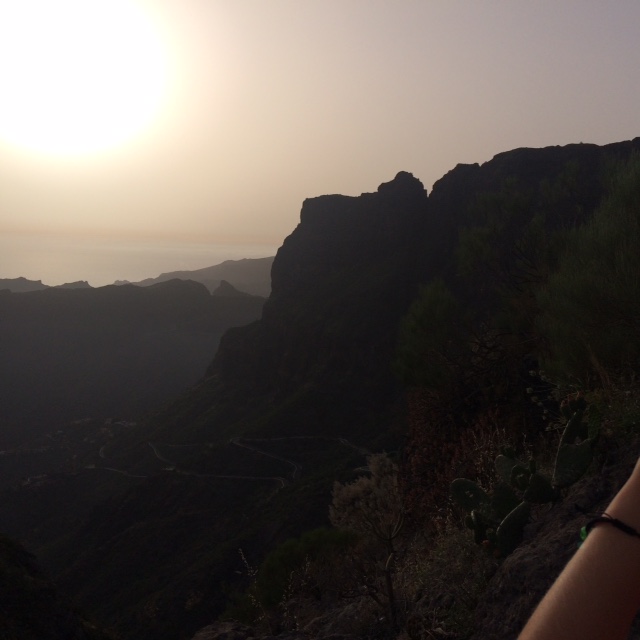 FILM – „Above the clouds- TEIDE”

And the town of Los Gigantes is probably the most picturesque place on the island. Surrounded by giant cliffs rising from the ocean at a height of 300 to 600 meters. The rest of the rocks are under water. They are the culmination of the El Teno mountain range. They make an amazing impression from the viewpoint, but also from the ocean itself. 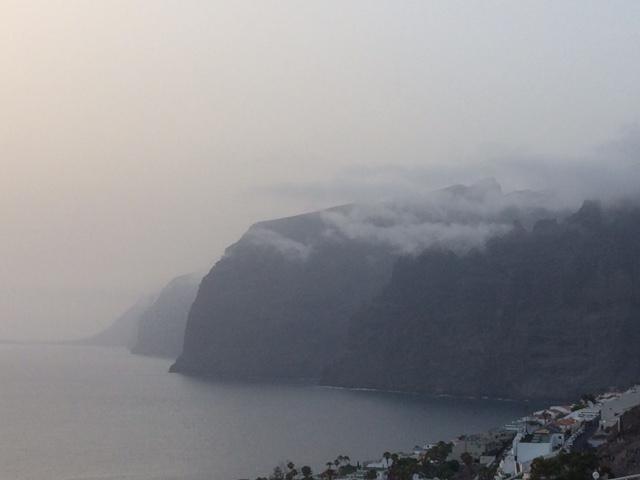 You can buy a cruise to the cliffs. During 3h you can see dolphins, as well as whales, sea turtles and pounding. Due to the unique landscapes, scenes for several films were shot here for example to the „Clash of the Titans”. 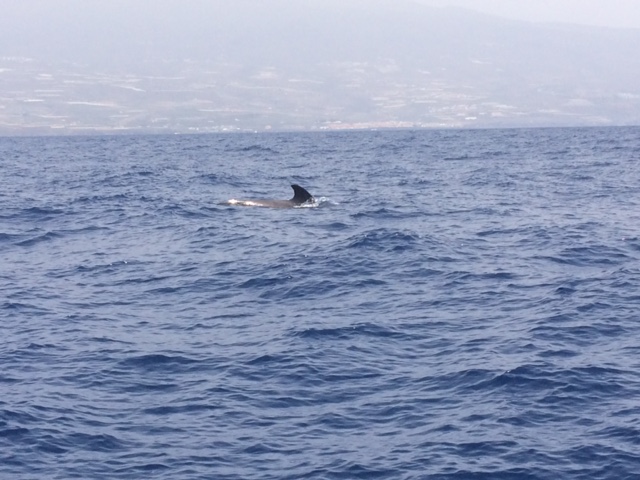 It’s best to spend the whole day on a trip to Loro Park and it will not be boring. Over 300 species of animals and beautiful exotic vegetation. It is also the largest and modern aquarium in the world „OrcaOcean”. The attractions of the park are organized shows of orcas, dolphins, sea lions and parrots. To this a whole lot of birds, turtles, alligators, monkeys, gorillas, tigers, a giant aquarium with, among others, floating sharks and penguin „Penguin Planet”. 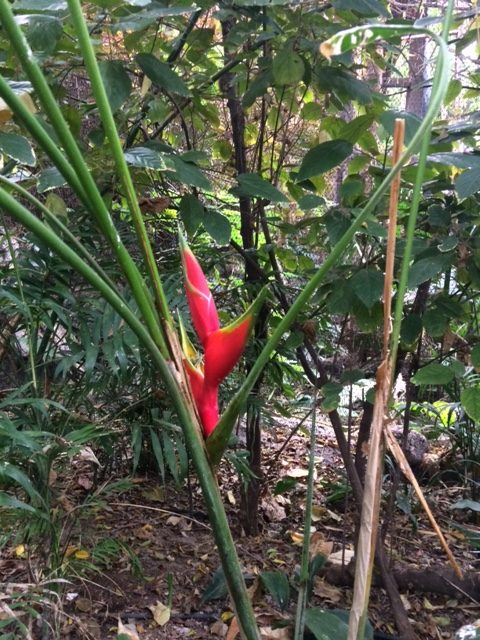 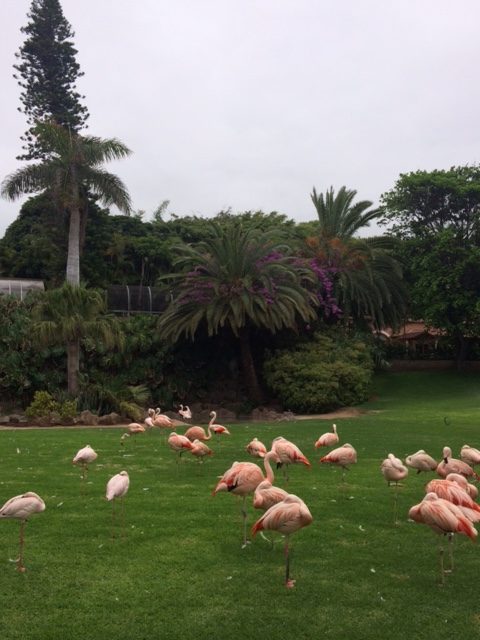 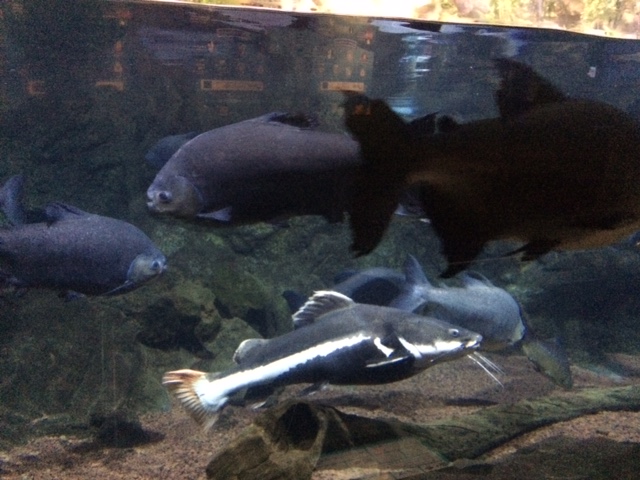 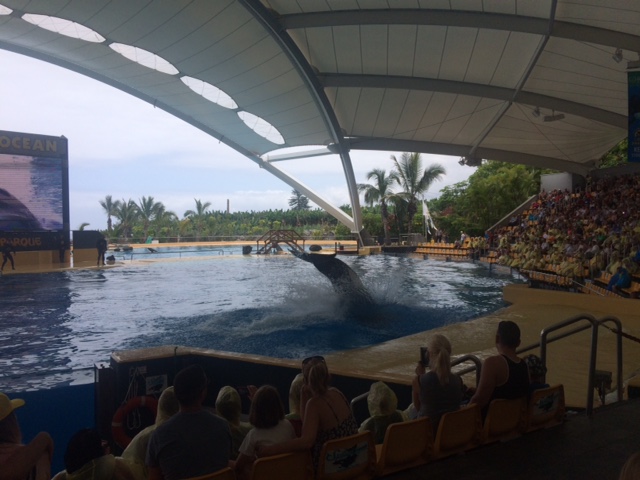 We also visited a huge variety of Dracaena draco. A big tree in Garachico, which is the symbol of Tenerife. Botanists date her age for 500-600 years, and some guides speak up to 1000 years. 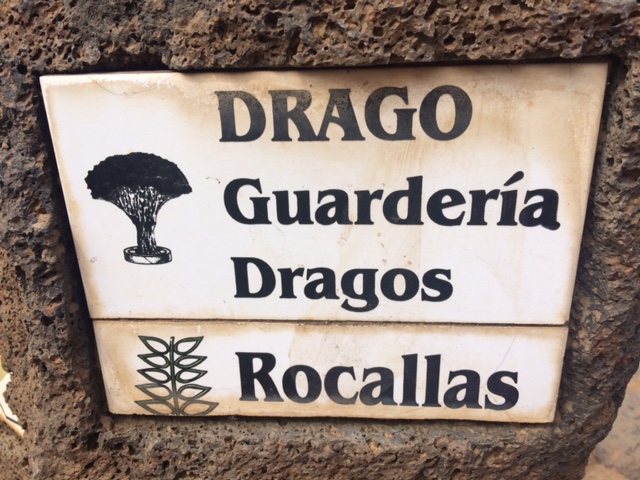 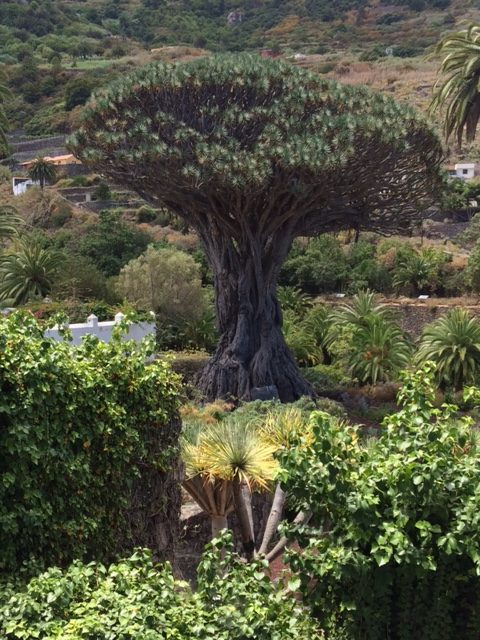 I recommend Tenerife, because everyone on the island will find something for themselves! Of course, the best formula is to rent a car with a good map, which is tantamount to unlimited freedom and independence. 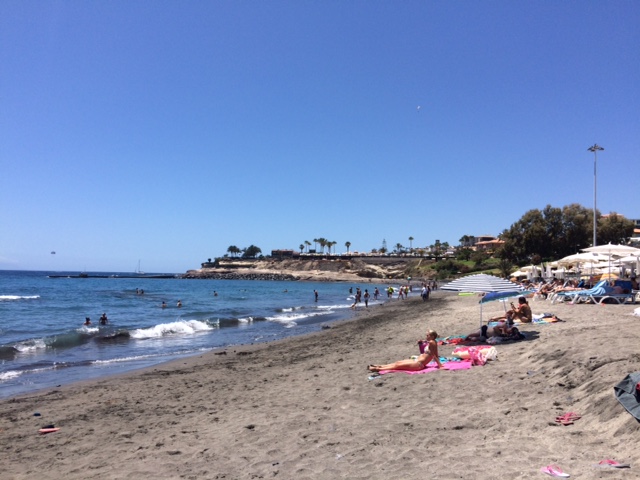 ps As a base it is worth choosing the south of the island because of better weather, always blue sky and full sun. Although the offers are a bit more expensive there, it’s worth it. Here you will find what in Poland, often missing and in excess: beautiful weather and smiling people 🙂