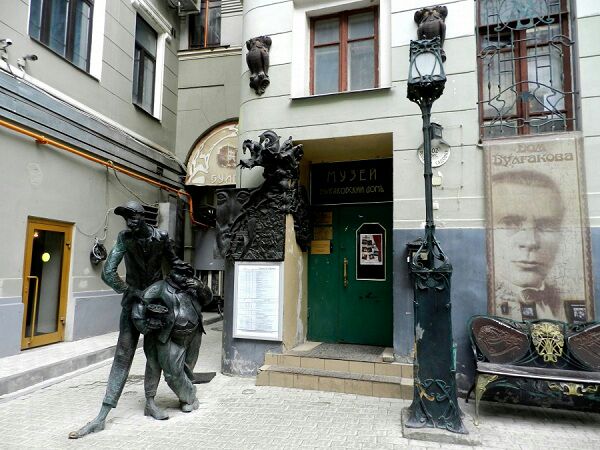 The apartments of these eminent persons have been turned into museums, and by visiting them we have a fuller picture of the way of life of former owners. 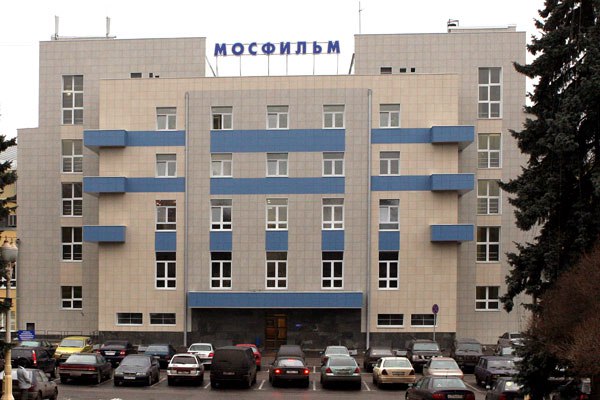 We recommend fans of Russian cinema to go on a trip to the largest Russian film label „MOSFILM”, founded in 1920. It was here where the famous Russian comedy „Happy New Year” was filmed with the participation of Polish actress Barbara Brylska. In „Mosfilma” created Oscar winners: „War and Peace” (1967) by Bodnarczuk, iconic „Moscow Does not Believe in Tears” and „Dersu Uzała” (1975) by Akira Kurosawa. 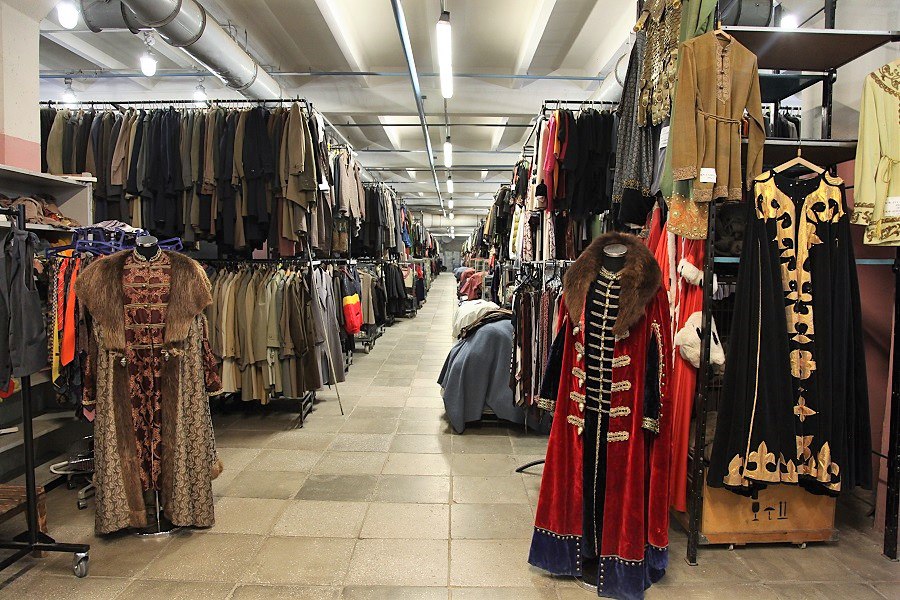 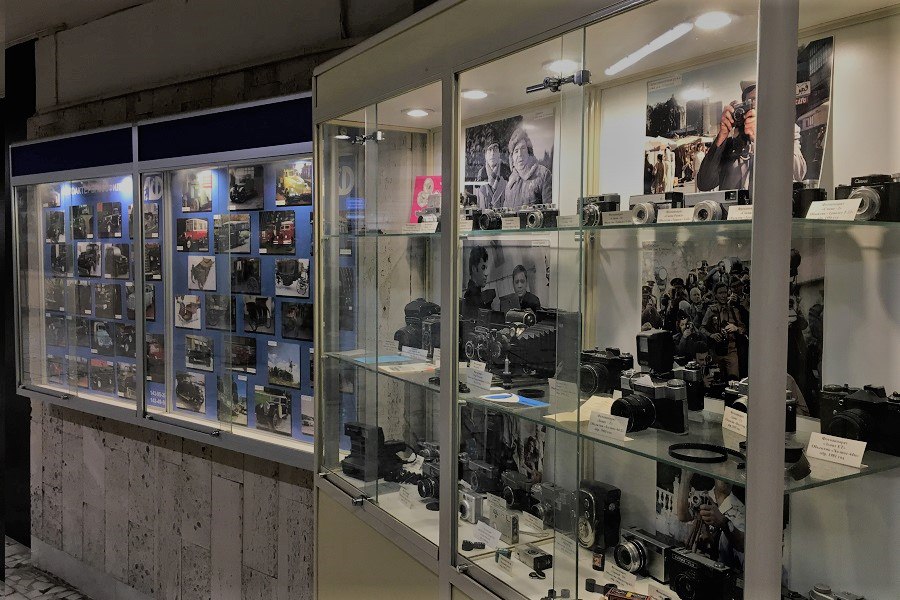 What concerns painting, Moscow offers a rich selection for its guests. Here you can visit the Museum of Fine Arts A.S. Pushkin, in which there are collections of the most famous artists in the world. It is also worth visiting the State Tretyakov Gallery, which collects the world’s largest collections of works of Russian fine arts (about 150,000!), which came into being from the 11th to the 20th century. 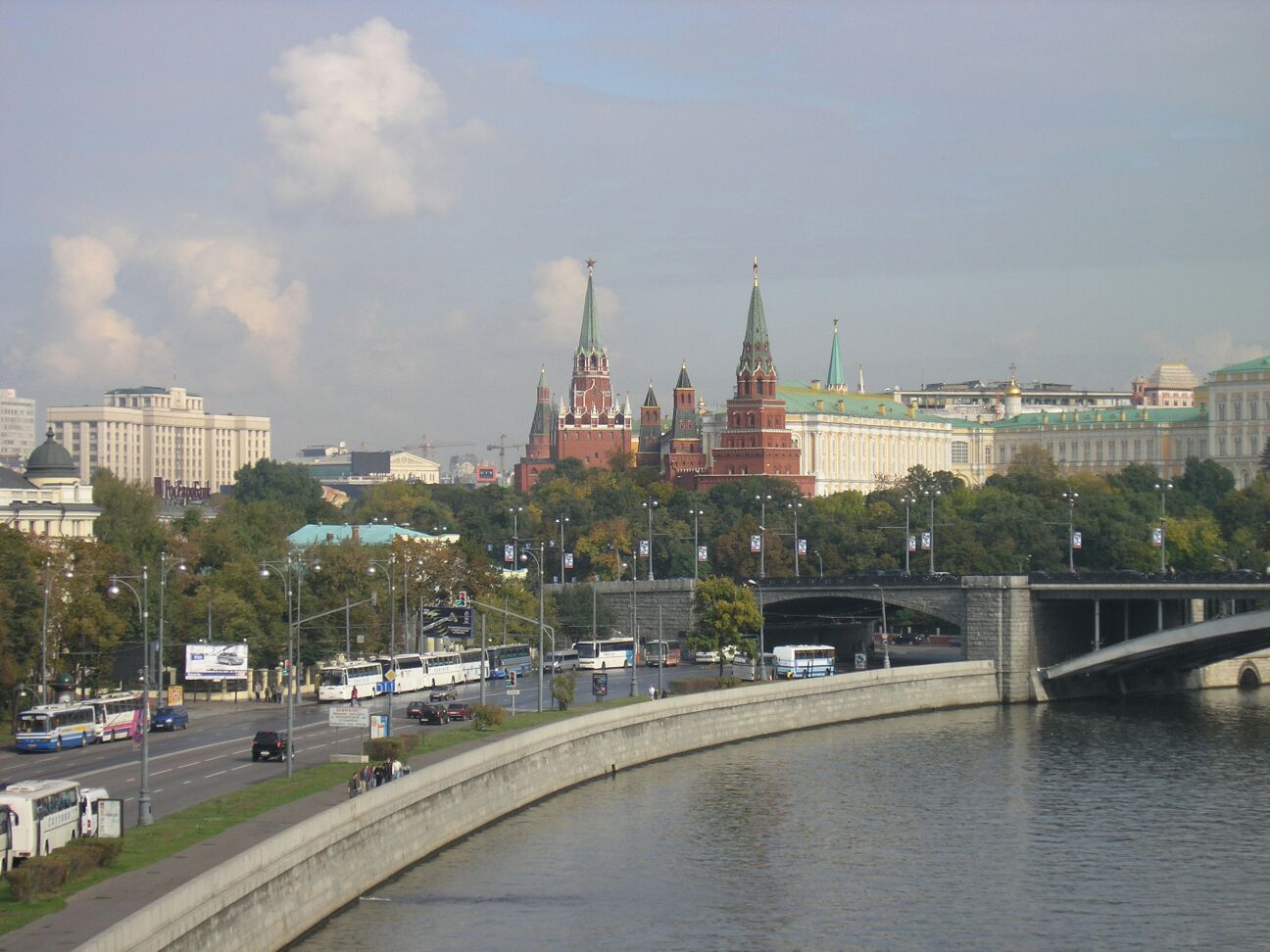 The Grand Theater, erected in the classical style, in which operatic and ballet performances are staged is worth recommending. It is also the patron of the prestigious ballet school of the Moscow State Academy of Choreography. Being in Moscow it is mandatory to go for the classics of the genre „Swan Lake” by Tchaikovsky.

During your stay in Moscow you should see and take a ride on the Moscow metro, which is considered the most loaded with in Europe as well as in the world. Every day, about two million passengers use this mode of transport.

It’s worth visiting Moscow in the summer as well as during the cold winter. Monuments then have their own climate, are covered with snow and look amazing. And every visitor will find something interesting here. 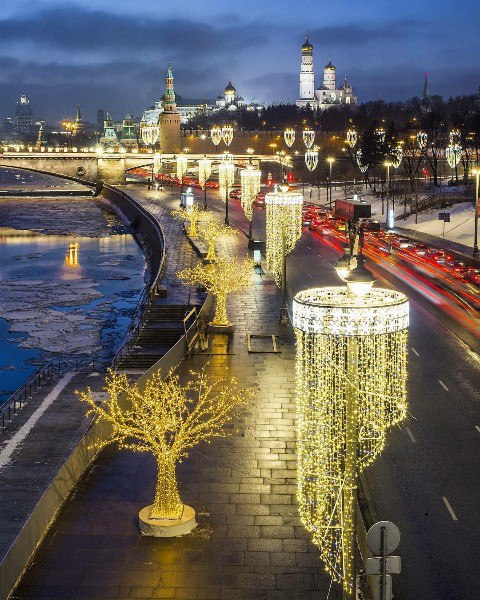