Madagascar through the eyes of a traveler

Dreams come true! And certainly you have to implement them, that’s why I decided to finally go to Madagascar. The fourth, after Greenland, New Guinea and Borneo, the largest island in the world. Lying on the south-eastern coast of Africa. For hundreds of years, unpopulated, then mastered by pirates and adventurers and slaves. 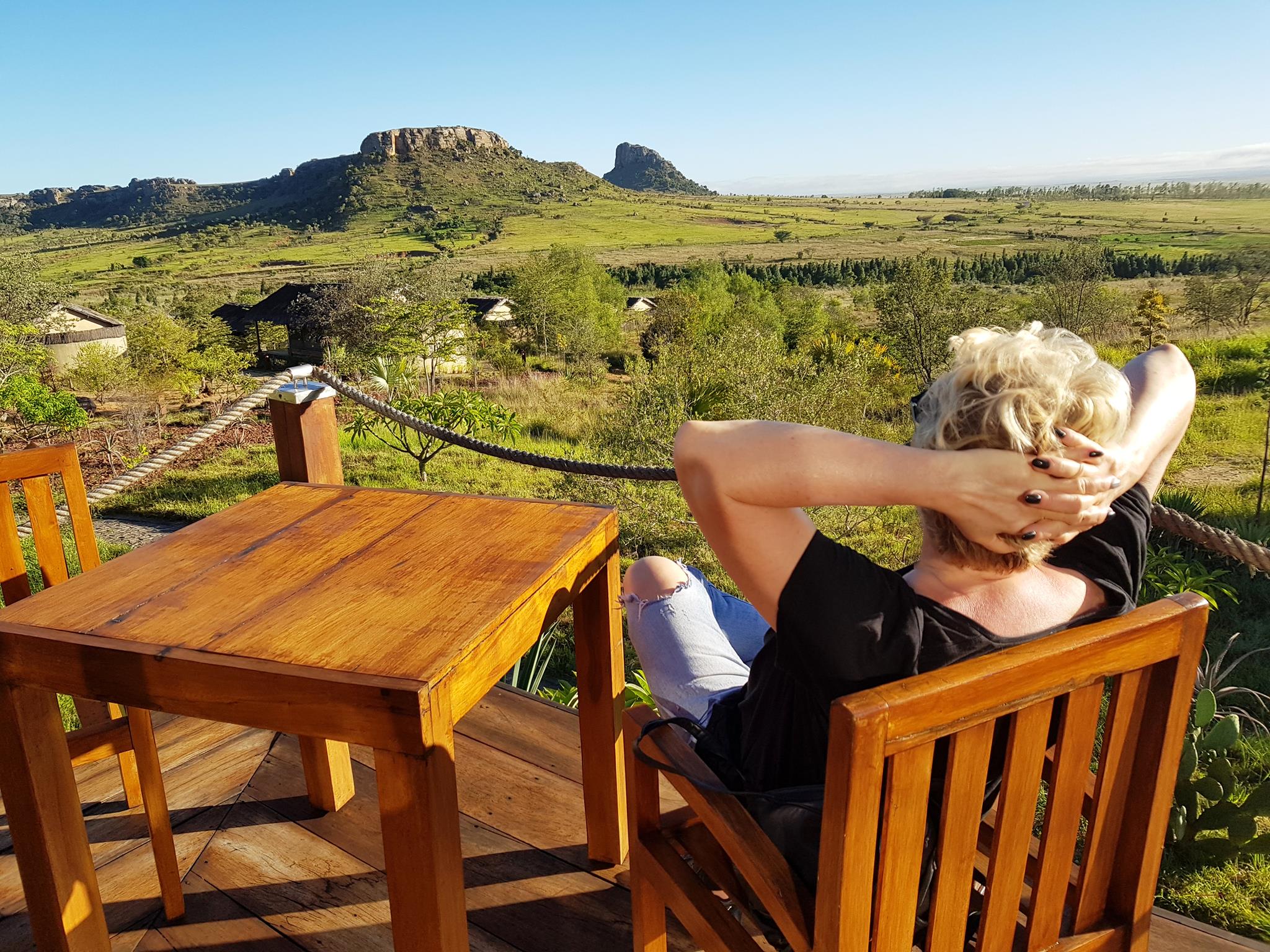 It is difficult to specify in a few words how is really there. You just need to go there. See, be amazed, sometimes be cried and be surprise. It attracts a landscape full of contrasts that can not be compared with any other place in the world. 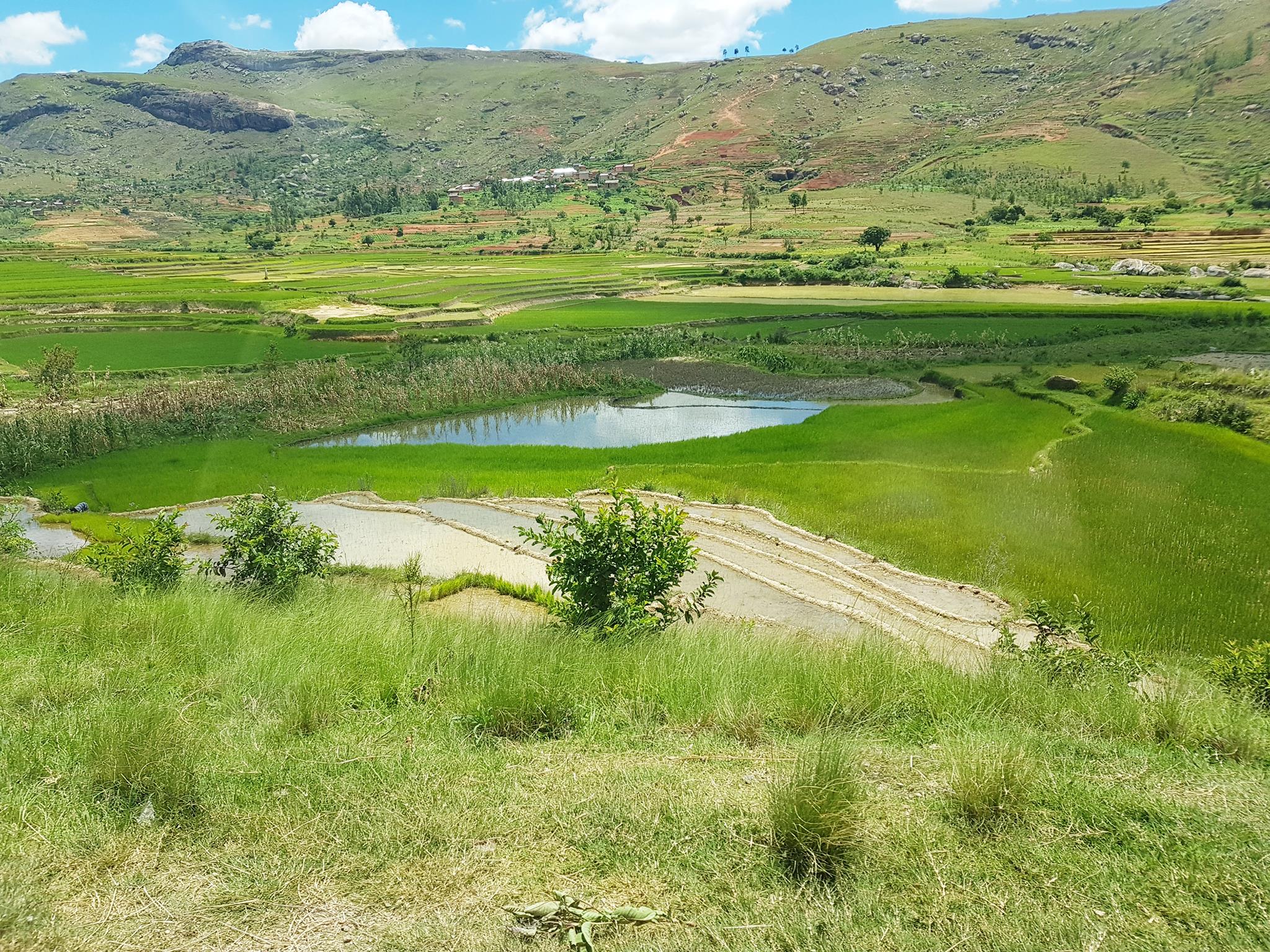 Separation from the continent led to the emergence of unique plants in Madagascar and unparalleled species of animals. Untypical nature can be admired in many national parks, including: Ranomafana, Andringitra, Isalo and Andasibe – Mantadia. 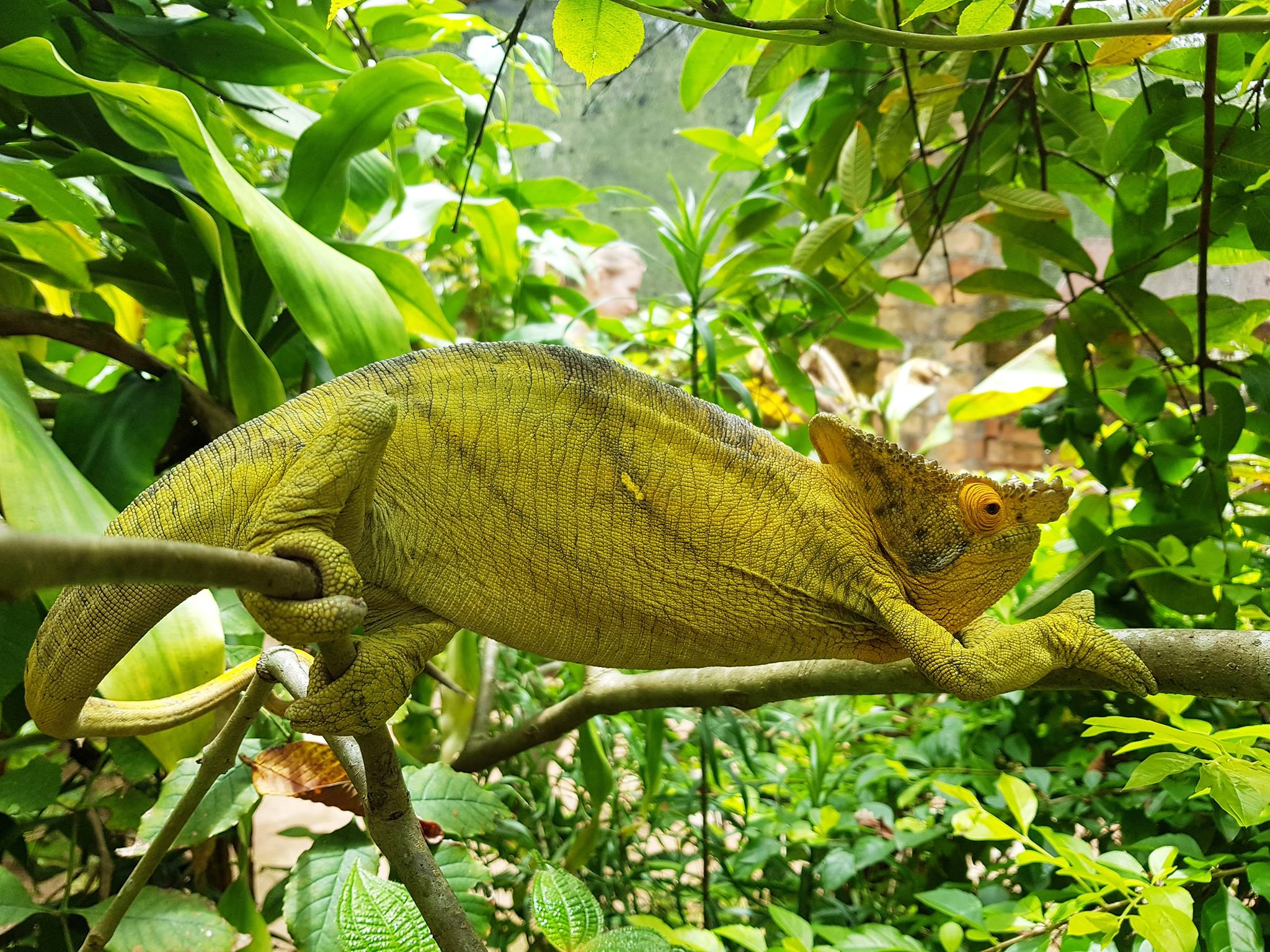 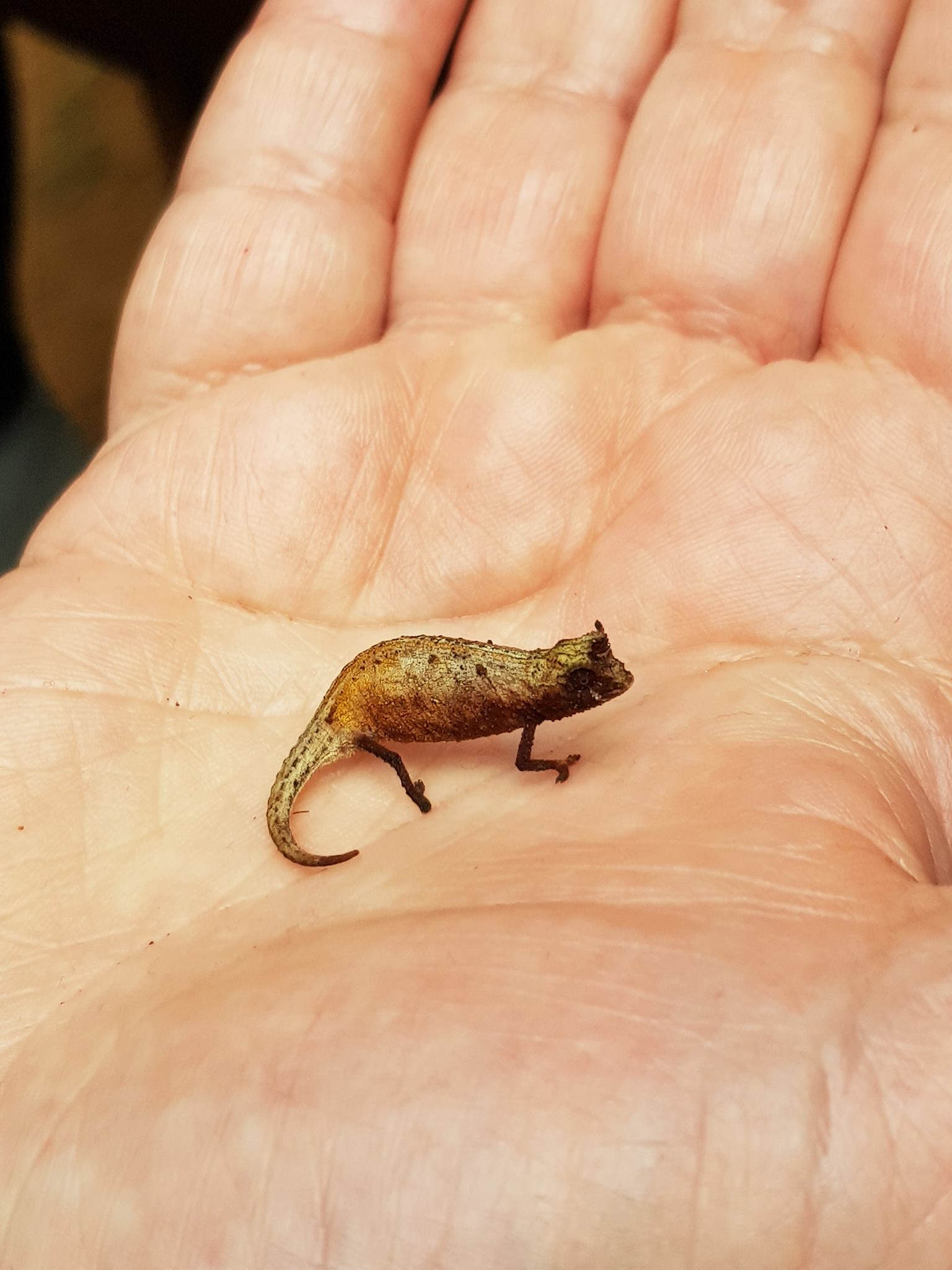 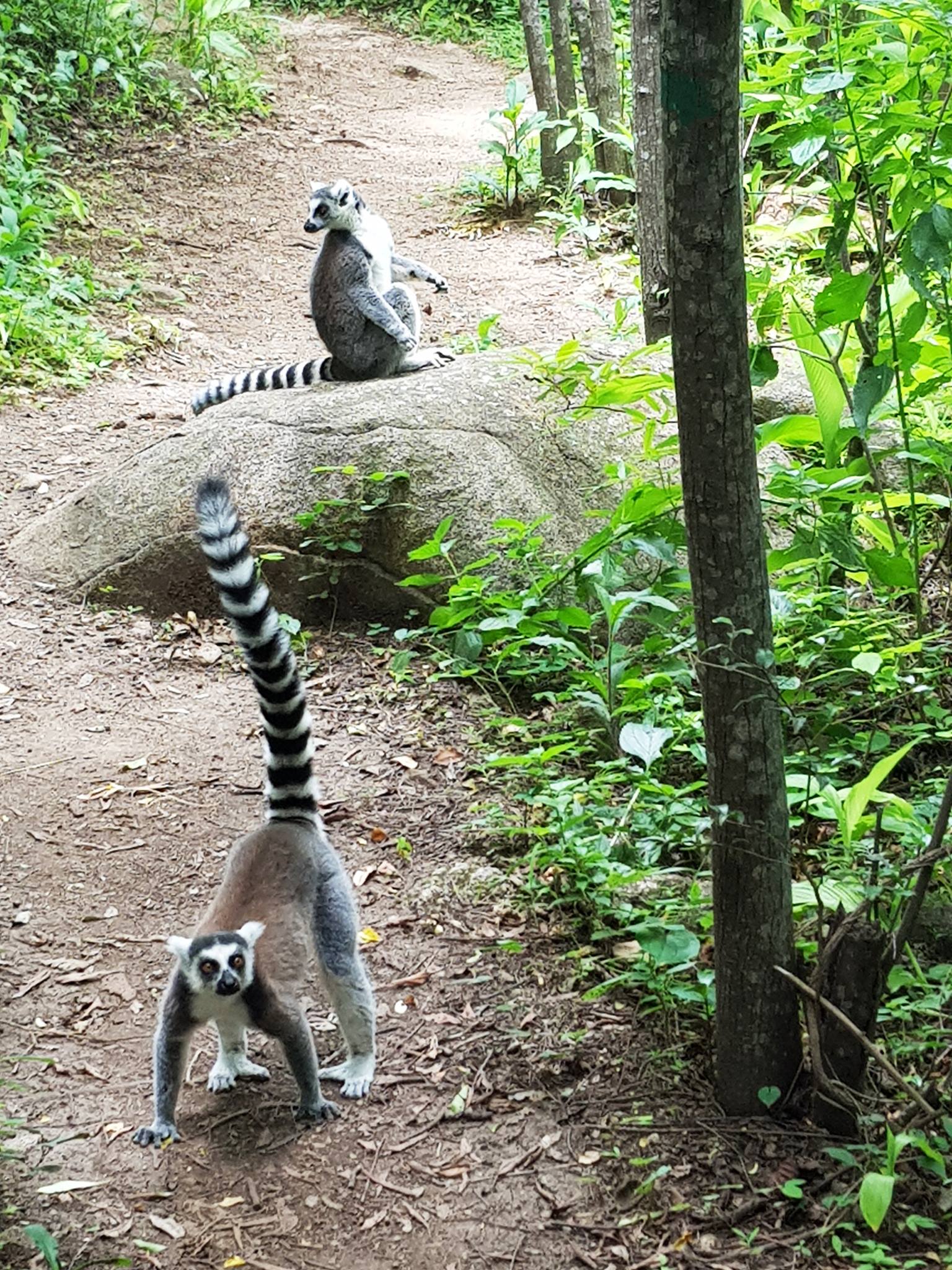 The symbol of the island are lemurs and about 100 species live here! Added to this are several thousand plants, most of which are endemic. 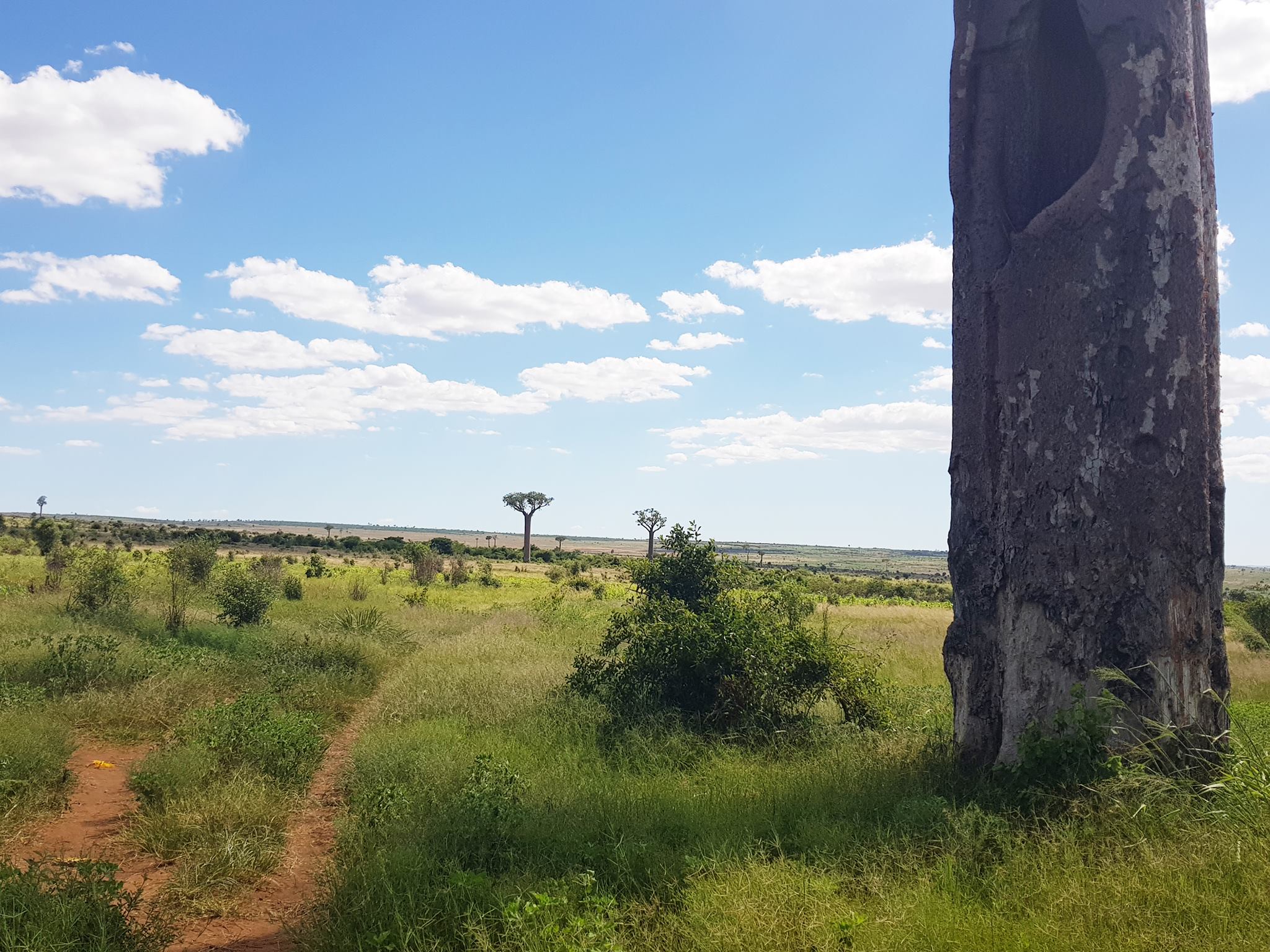 It is impossible not to mention the giant baobabs, whose greatest variation occurs here in Madagascar. Diversity is astonishing beaches with azure-turquoise water and palm trees, but also mountains, tropical forests, deserts and even savanna. 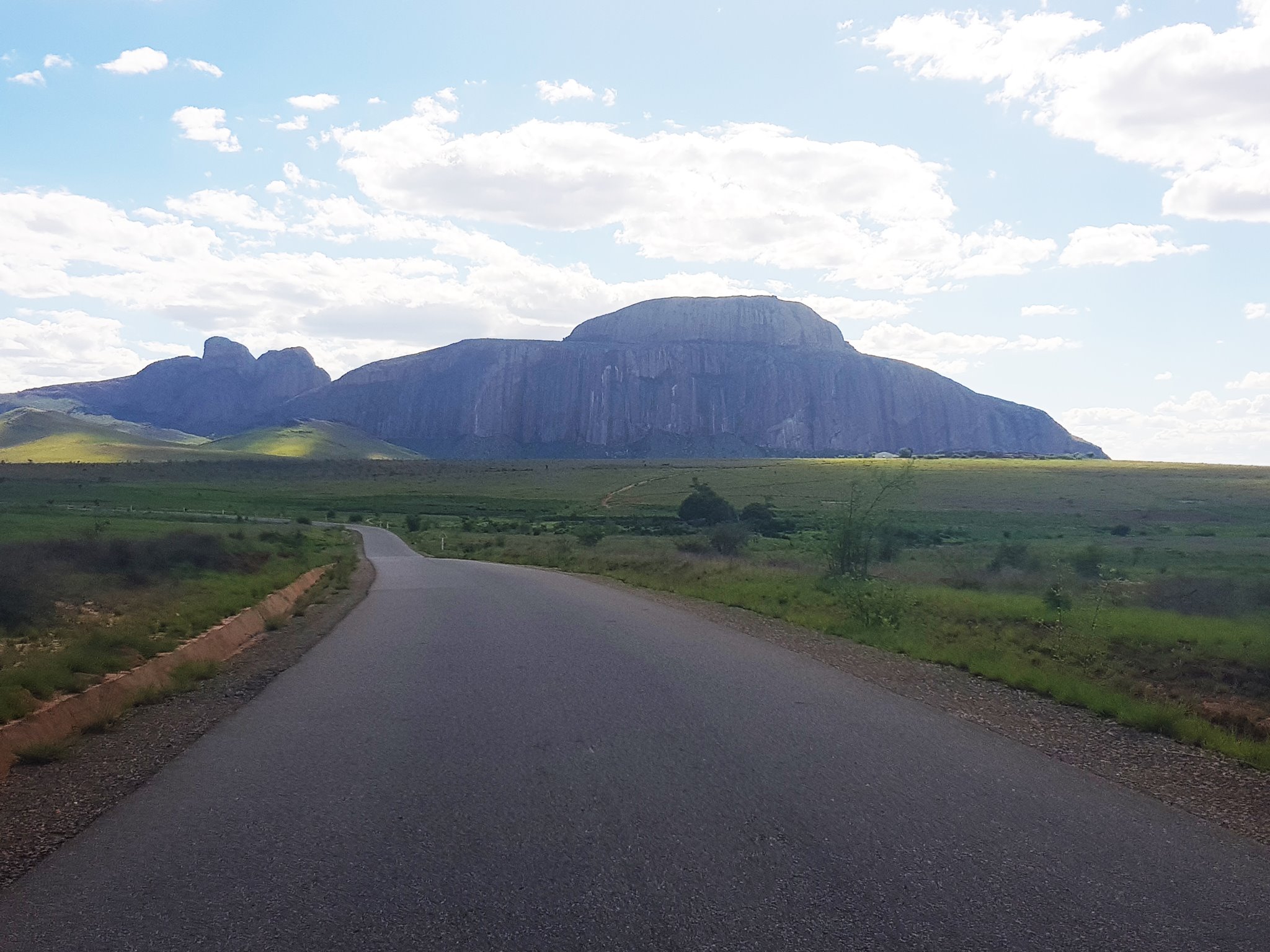 There are not so many different places in the world. This was appreciated even by the well-known Polish traveler Arkady Fiedler, who wrote five books about Madagascar. 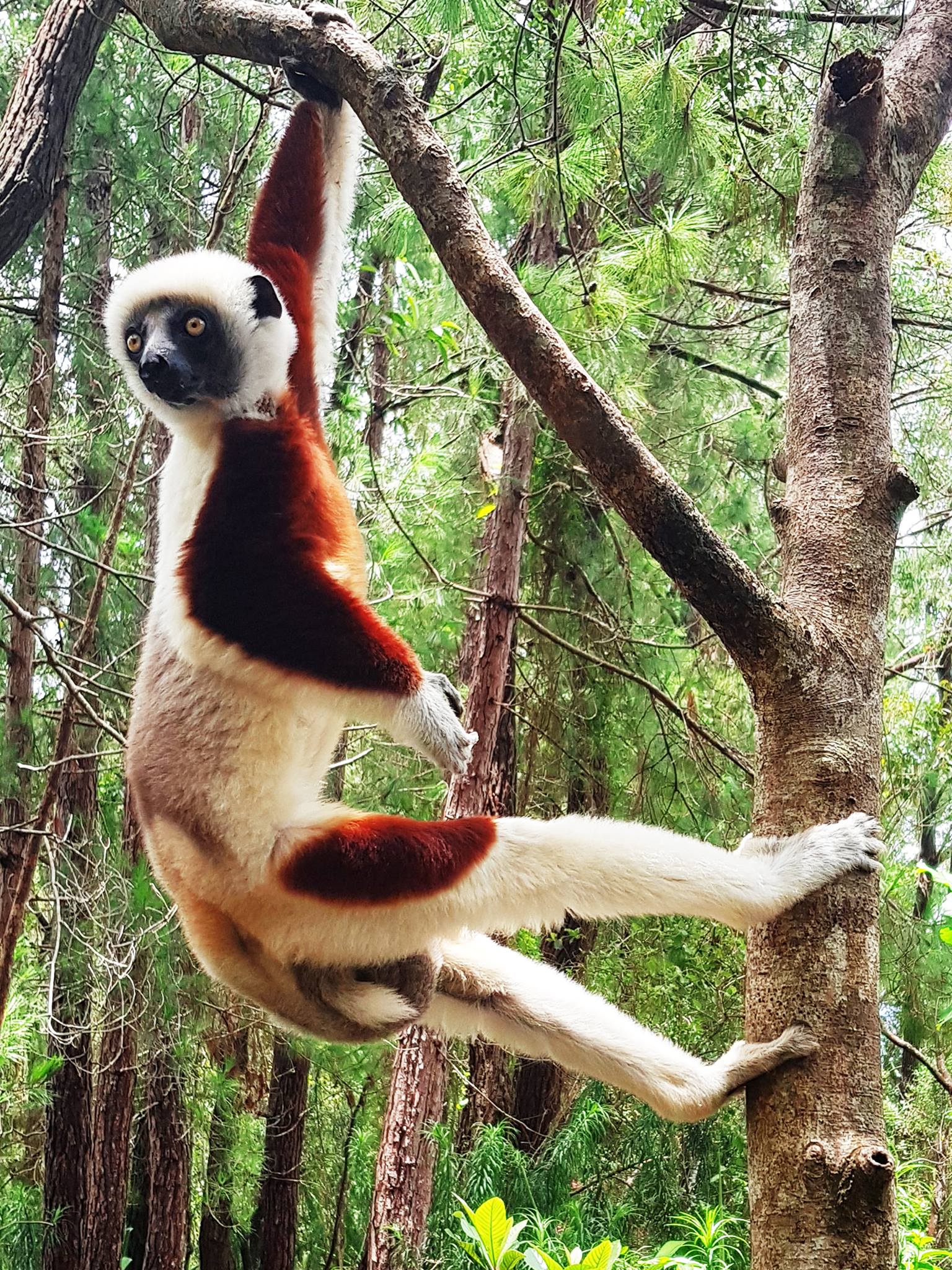 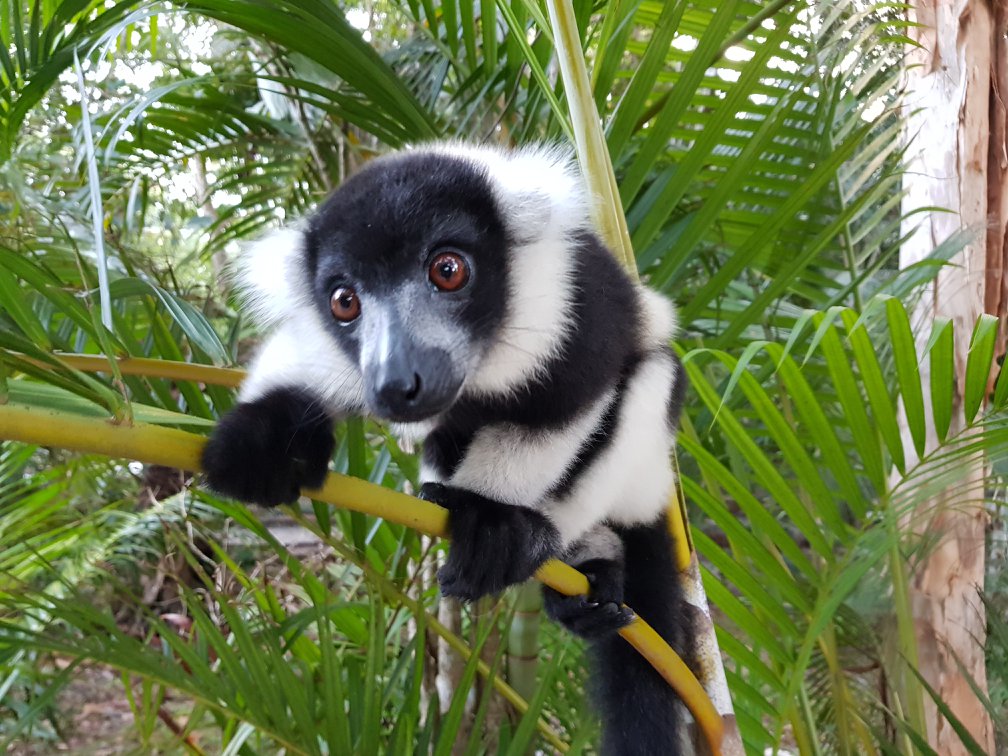 The mix of Arabic, African and Indian cultures also influences the uniqueness of Madagascar. 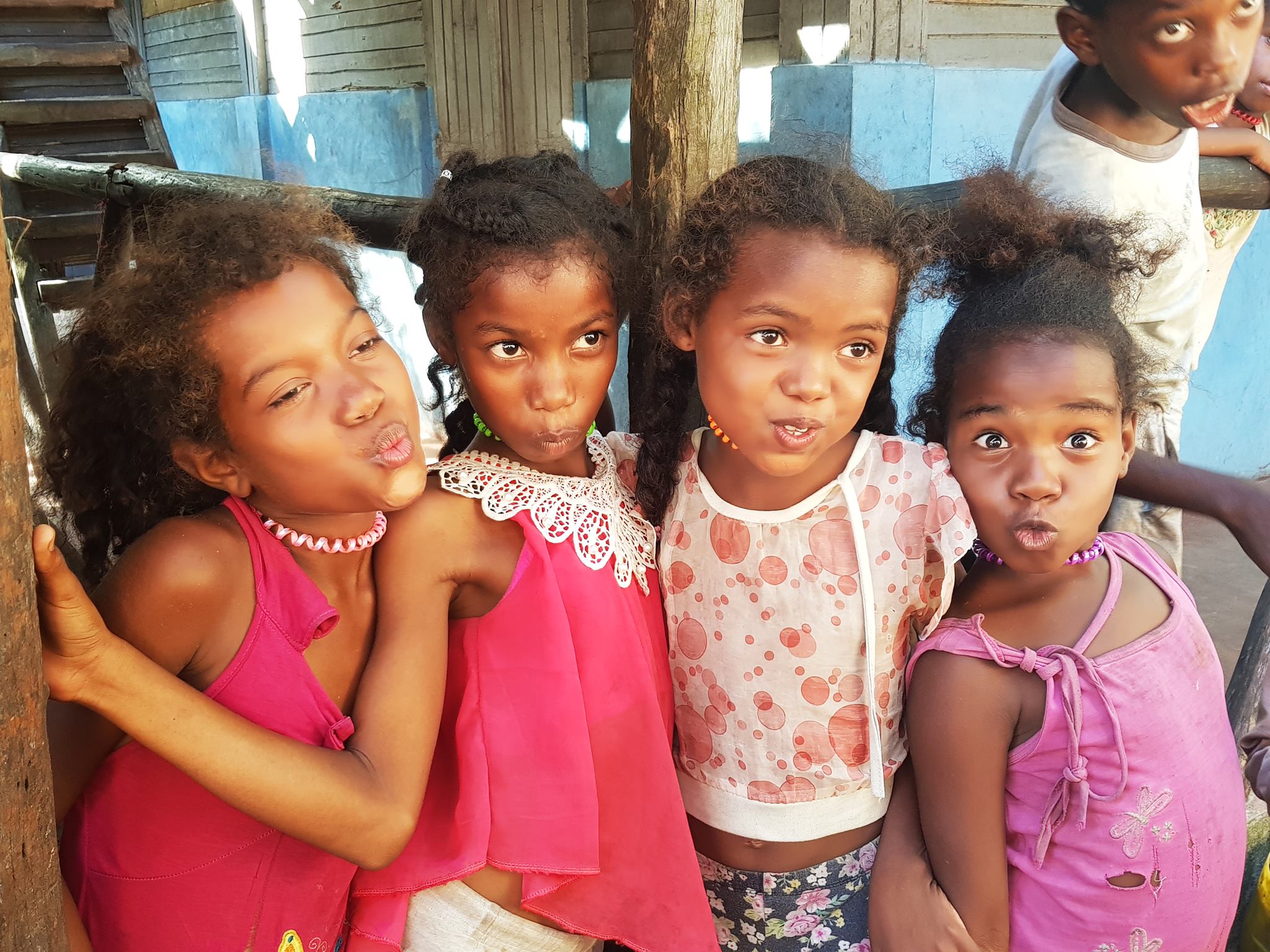 However, more than half of the population live below the poverty line, for one dollar a day. The entire island is inhabited by over 22 million people, mainly in rural areas. 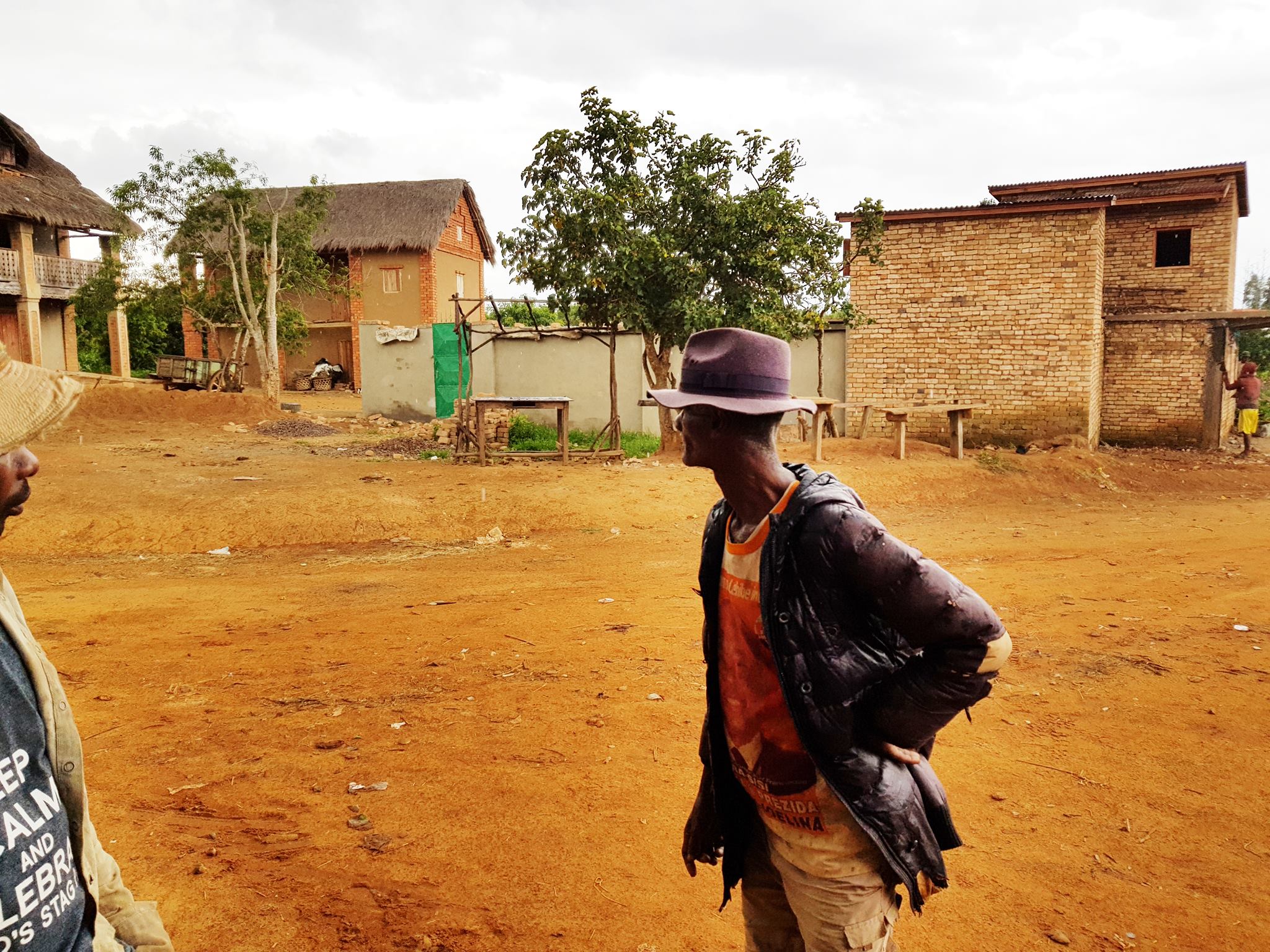 People are so poor that children go to school, so to be able to sit on a chair and get something to eat. Destroyed by poverty and lack of education, it is not a destination for „beginner travelers”. Madagascar teaches humility. By getting to know it, you can appreciate what you have. The optics of perceiving the world and what is most important in life are totally changed. 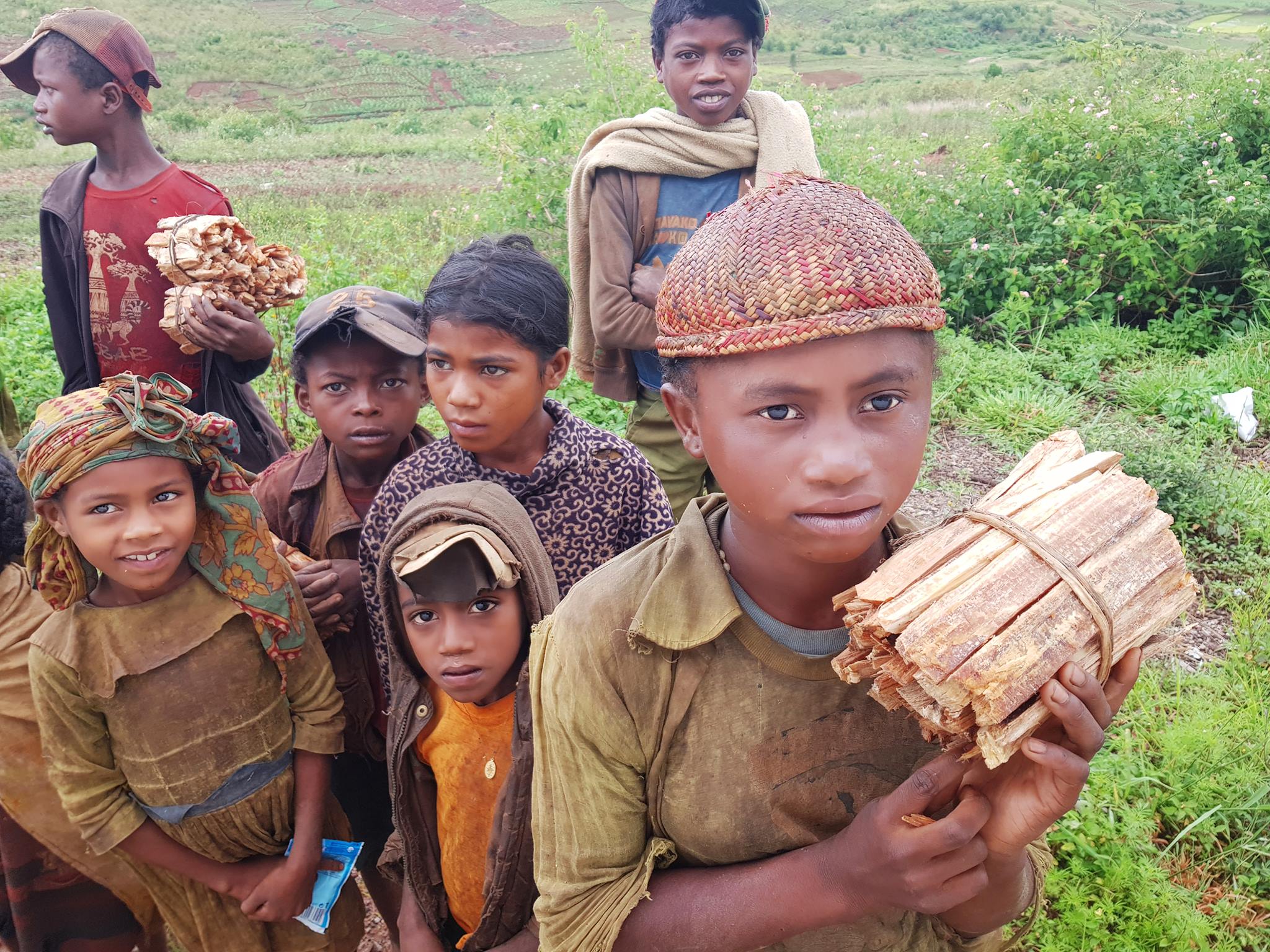 Madagascar is unmatched when it comes to the production of vanilla. Nearly 80% of this product in the world comes from this island. From here, you can also get a lot of coffee, lychee and shrimps. Agriculture, breeding and pastoralism are the most popular occupation of residents. 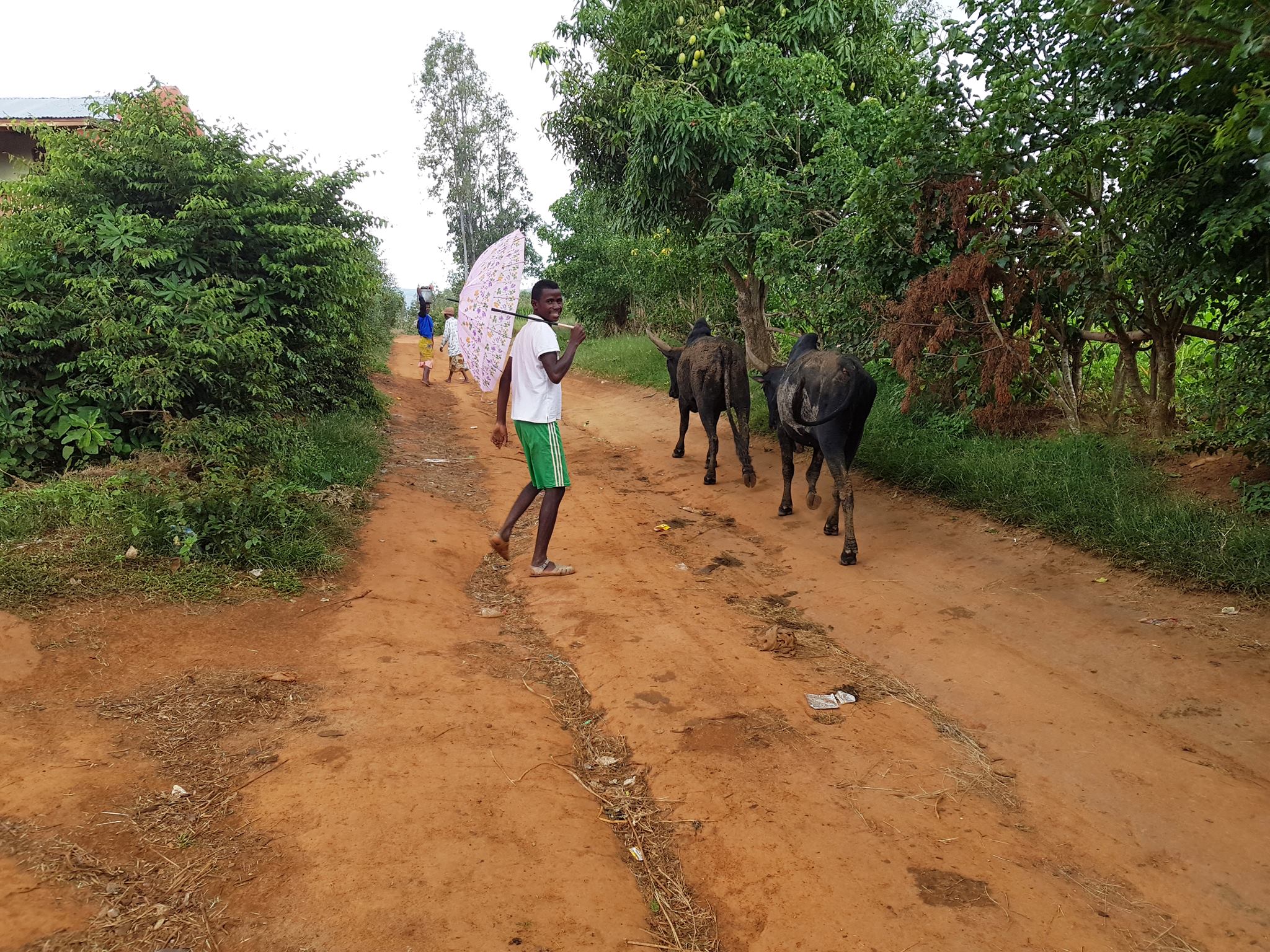 The dominant religion is Christianity, which the missionaries teach. However, there are still many animists here who believe in the magical powers of their ancestors.

Madagascar is also called the Red Island due to the red color of the laterite soil. 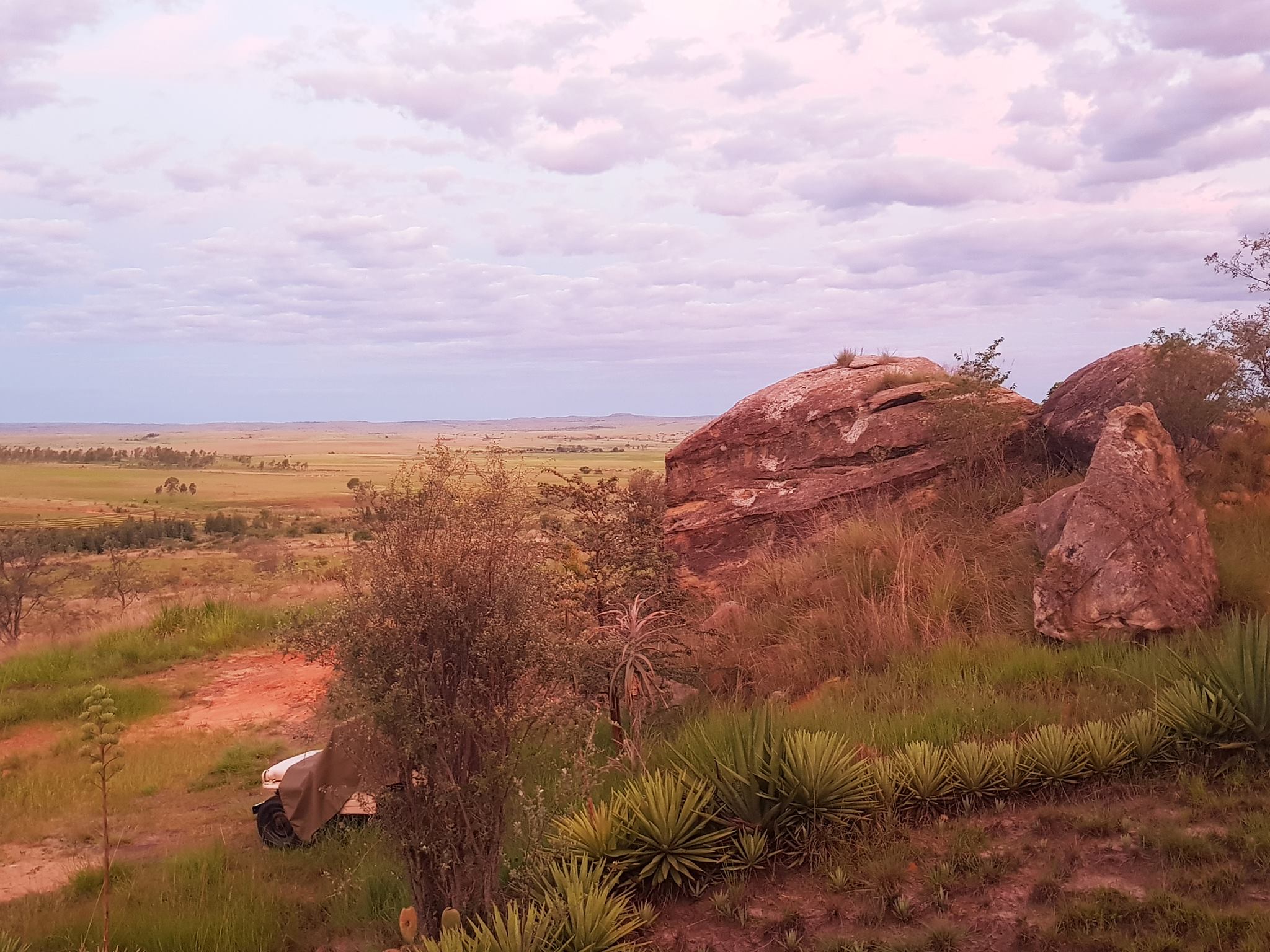 The red earth, the orange emptiness of the plateau in the south and green rice fields are the colors that will always remain in my memory. Do I recommend visiting Madagascar? Very! However, it is a difficult trip, because it can change us a lot. We will look at our life differently. 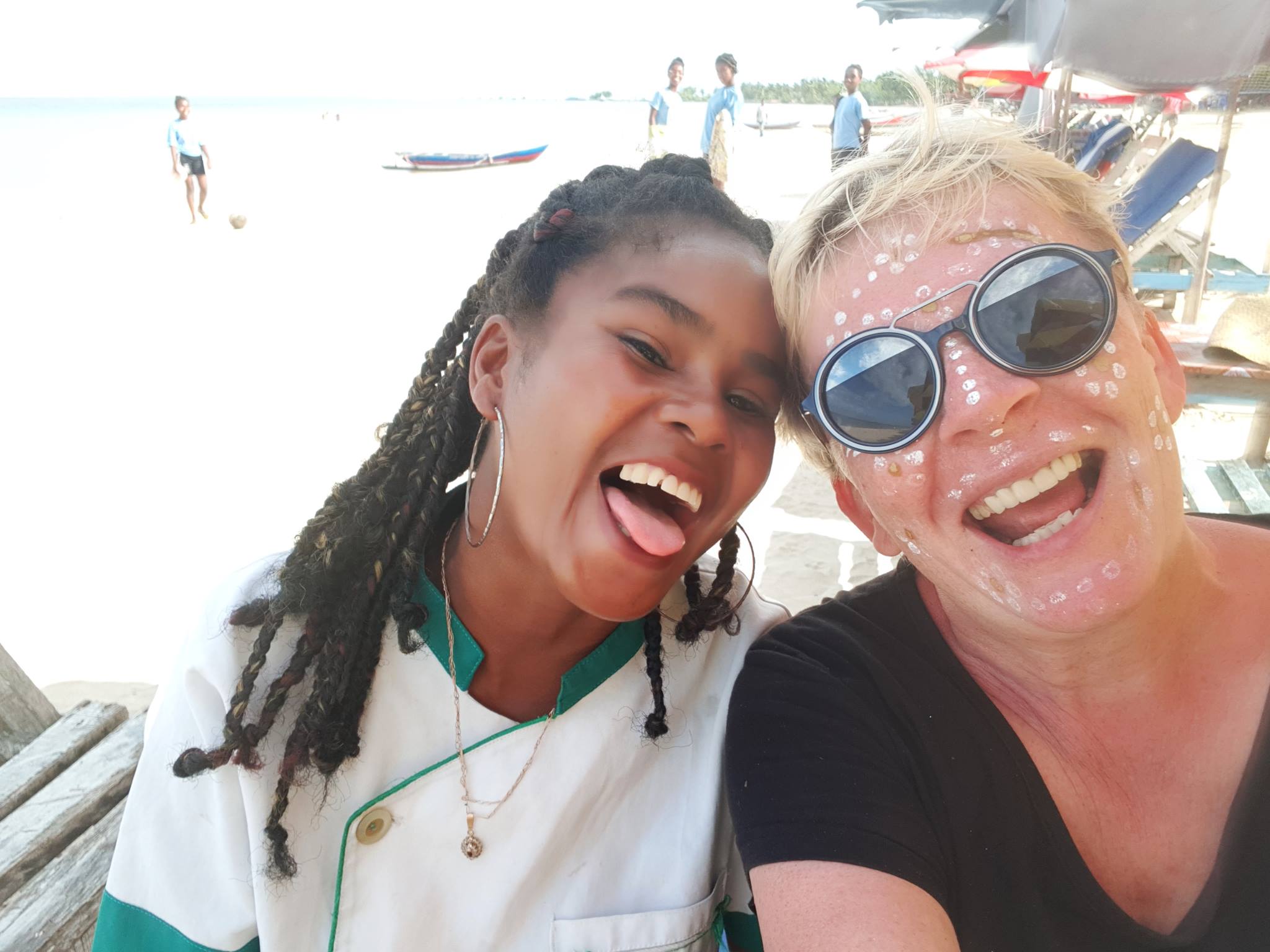