Get to know the dream place for those looking for impressions related to faith, rich history, multiculturalism as well as unique architecture and urban planning. 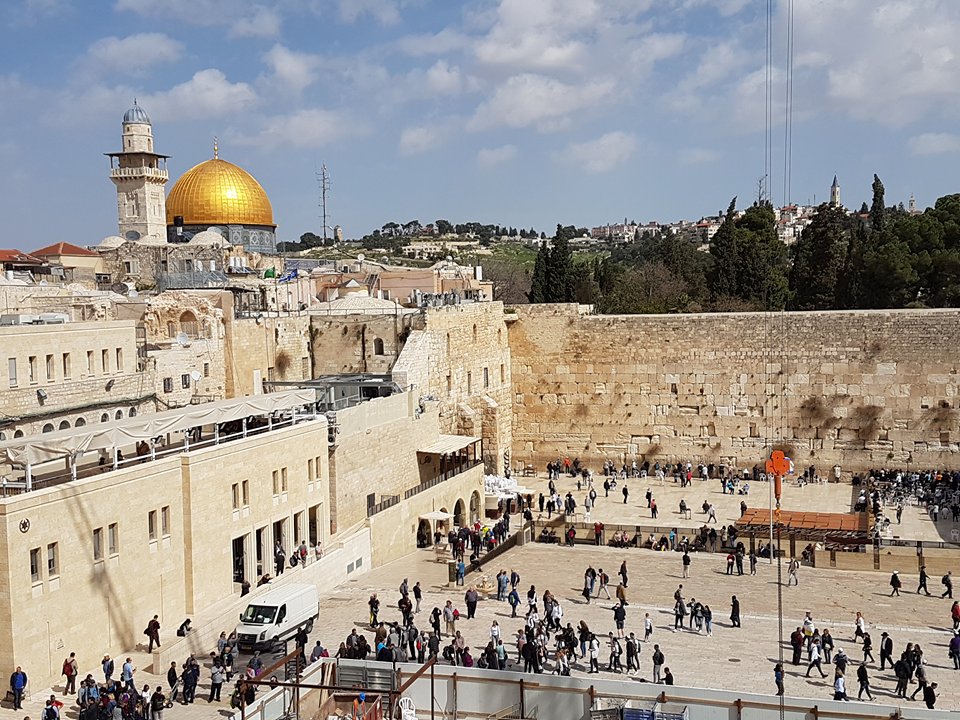 Jerusalem is a holy place for millions of people. In one city there are places of worship and monuments of three religions: Judaism, Christianity and Islam. Dome of the Rock, Al-Aqsa Mosque, Wailing Wall, Way of the Cross in the Old Town, the Church of the Holy Sepulcher, ancient streets and a whole lot of museums. 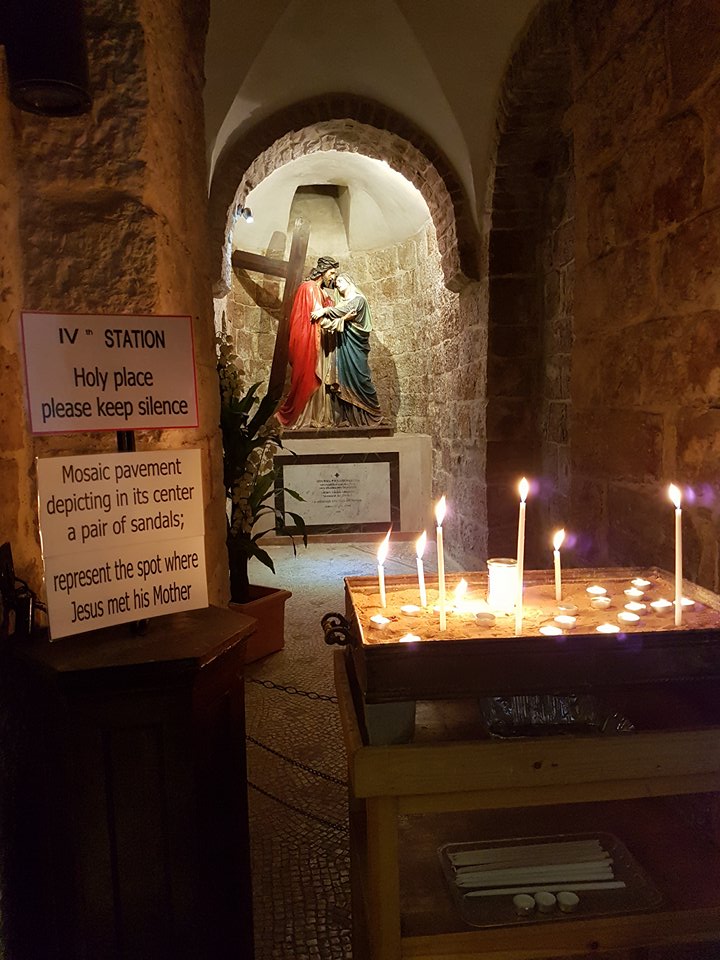 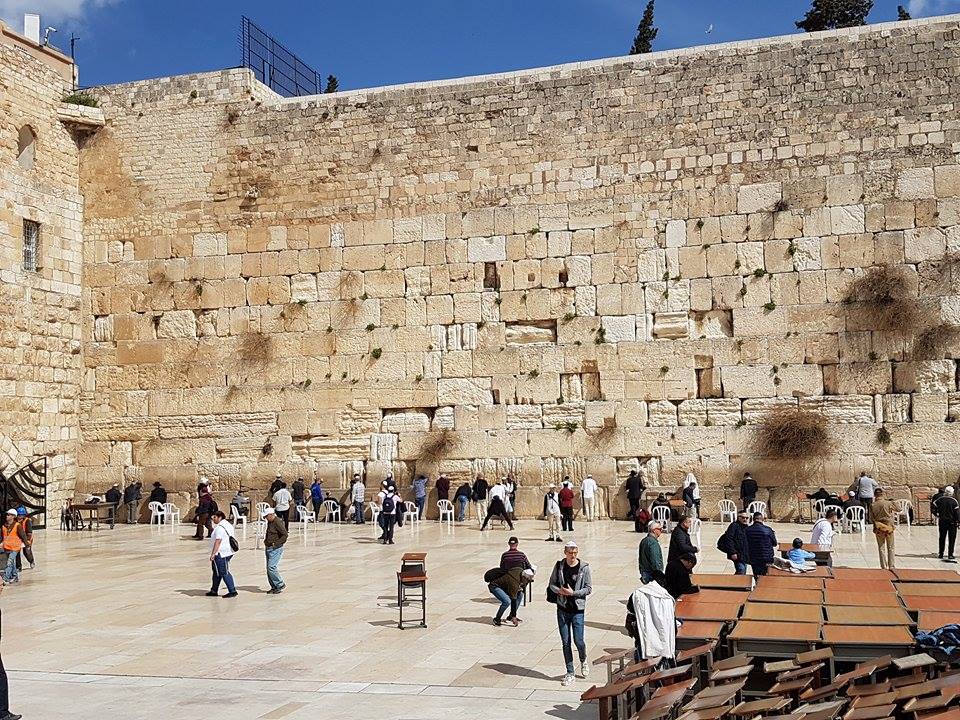 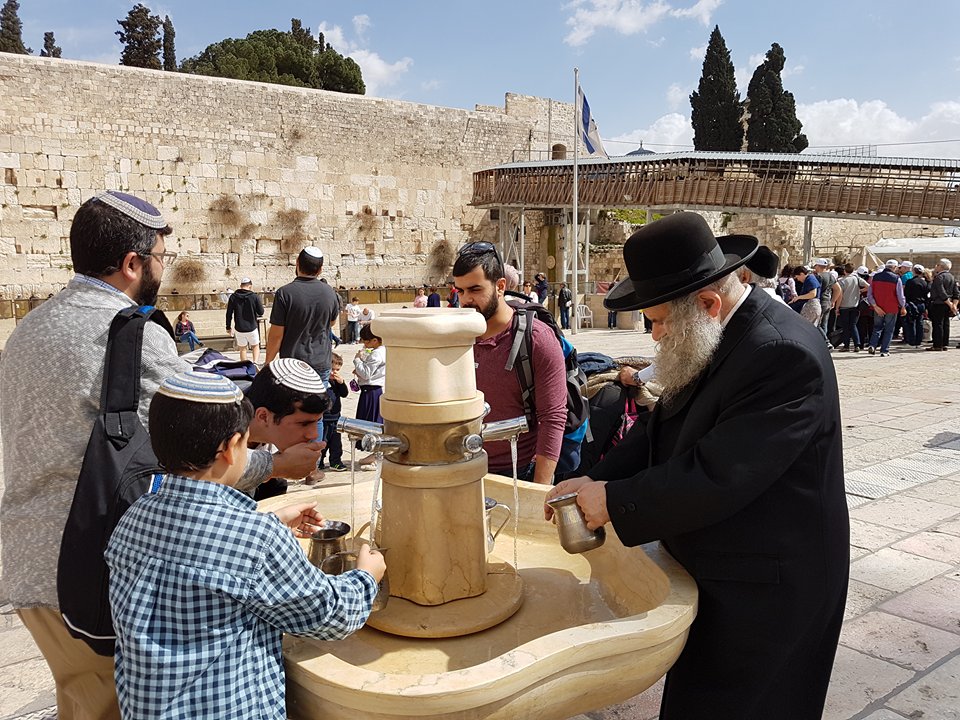 By seting yourself on active sightseeing and spending time, you can get to know the whole city by going them over lengthwise and in breadth. In the new part (just like in Tel Aviv) there are modern clubs, bars and pubs. Multiculturalism is also reflected in the Jerusalem cuisine. You can choose from typical Jewish food, Arabic specialties, and European flavors. 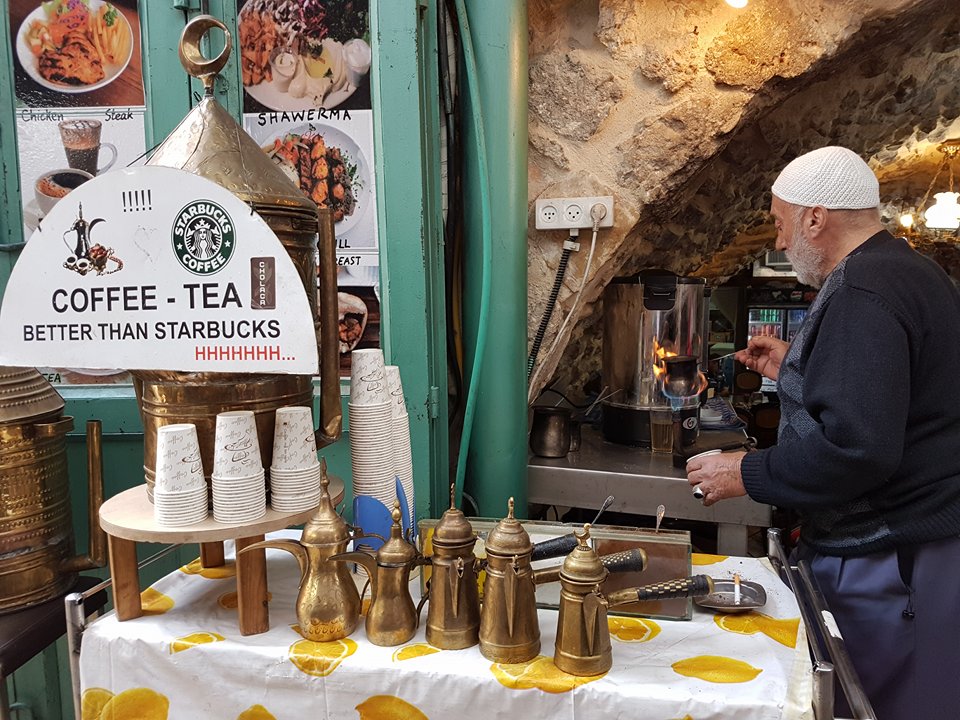 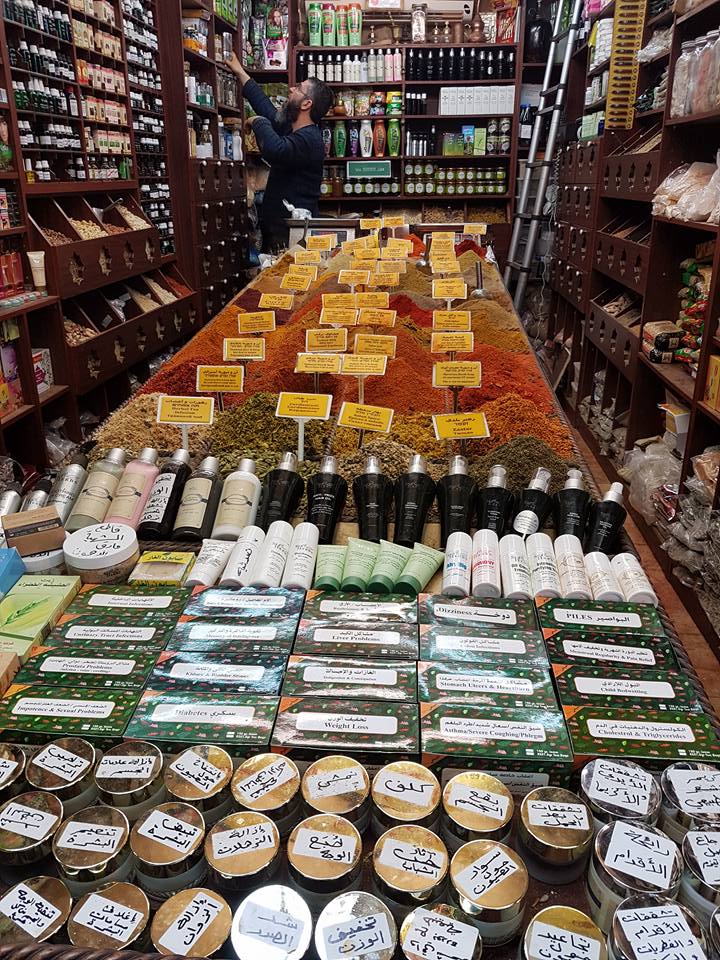 Jerusalem, although through ages it has changed its nationality, this has always been the main city for Jews. Therefore, in 1948, it was recognized as the capital of Israel. Confirmation was the unification of the old, Arab and the most historic part of the city with the Jewish part. However, still a large part of countries do not share this position. 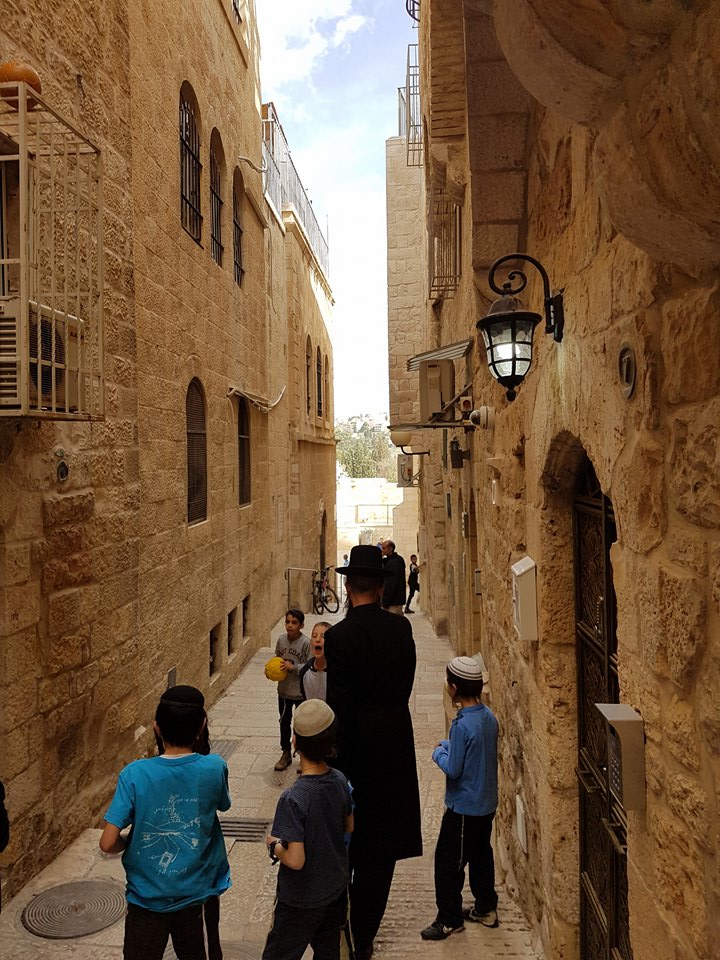 The division of historic Palestine into an Arab and Jewish part and international control have made Jerusalem one of the most inflammable points in the world. The city is closely guarded by the Israeli army and police, and is additionally monitored by densely located cameras. It is as safe here as in other cities of Israel. 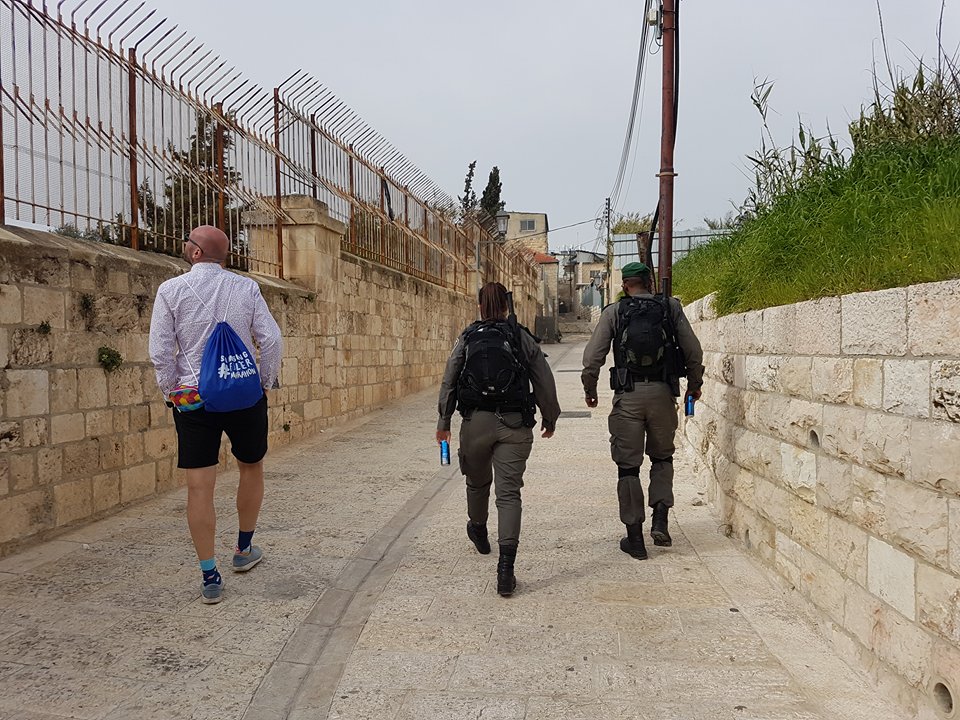 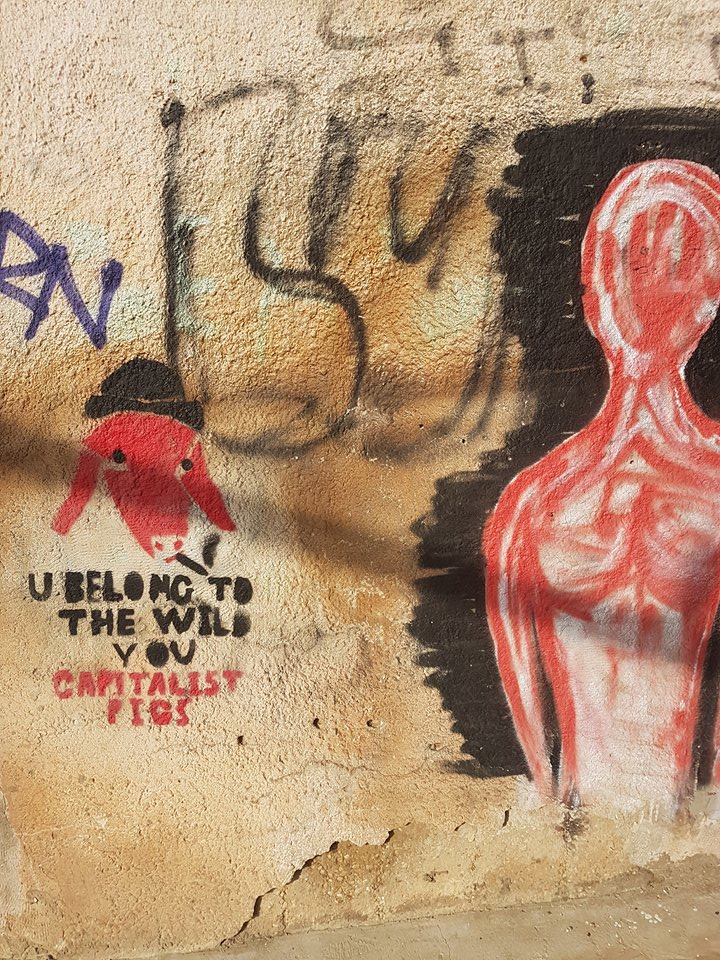