Gambia and Senegal, fulfillment of our dreams about black Africa – part 2/2

On the way to Dakar (capital of Senegal) we pass huge baobabs. We go to the Pink Lake, which has the same properties as the Dead Sea.

read also: Gambia and Senegal, fulfillment of our dreams about black Africa – part 1/2

Its salinity is 380 g per liter of water, which of course does not allow for normal bathing and swimming. The color of the lake (pink-amaranth) comes from the microorganisms that live in it, and its saturation depends on the angle of the sun’s rays. 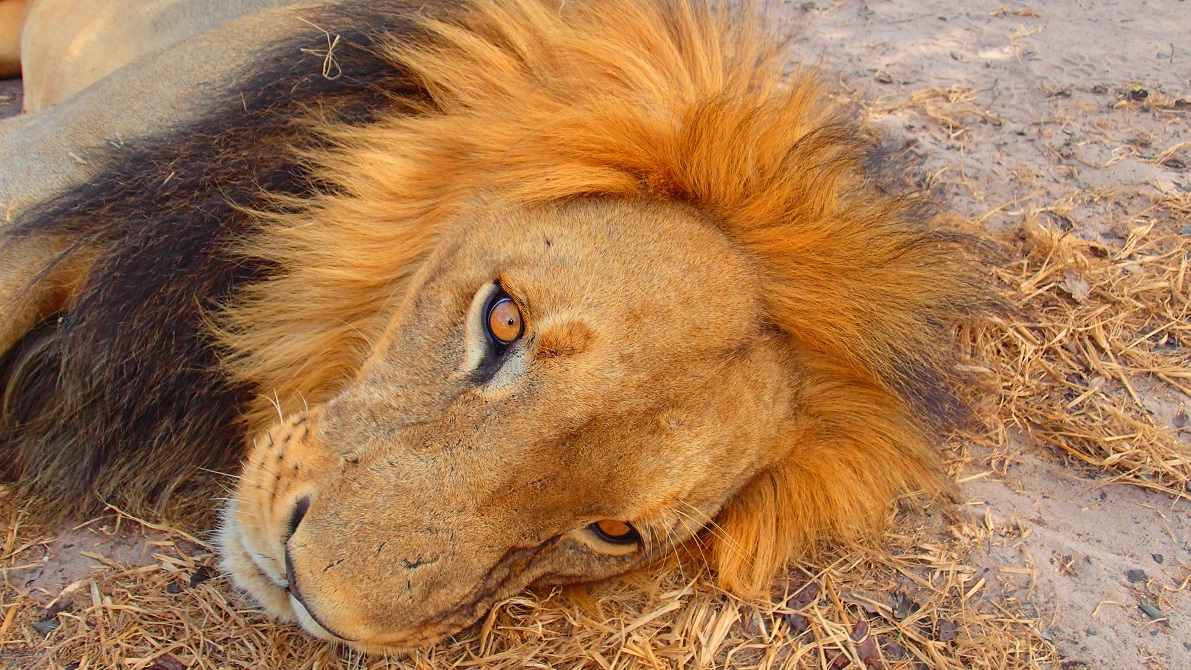 Around the lake are fantastic, huge dunes transforms into a wide, sandy beach by the ocean. In this place, recently, the finish line of the famous PARIS – DAKAR rally was located. In the area of ​​Lac Rose, we change to a off-road vehicles and follow the footsteps of the legendary rally. The route goes along the shores of the Pink Lake, through the dunes, and ends with a sunset over the Atlantic. Emotions guaranteed! 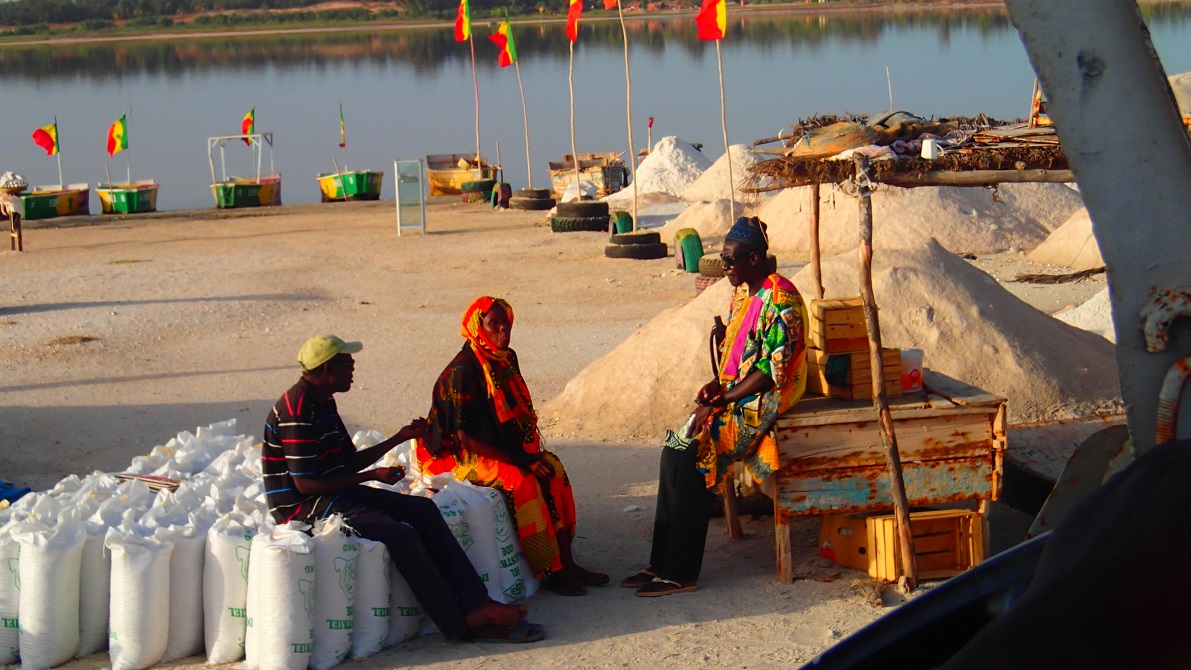 In Dakar itself, there are colonial influences, i.e. extensive African suburbs and completely European buildings. Historical buildings, museums and galleries interact with colorful, bustling open-air fairs. We visited the Presidential Palace, cathedral and Independence Square. At every step we have convinced that the Senegalese are exceptionally hospitable and always smiling. 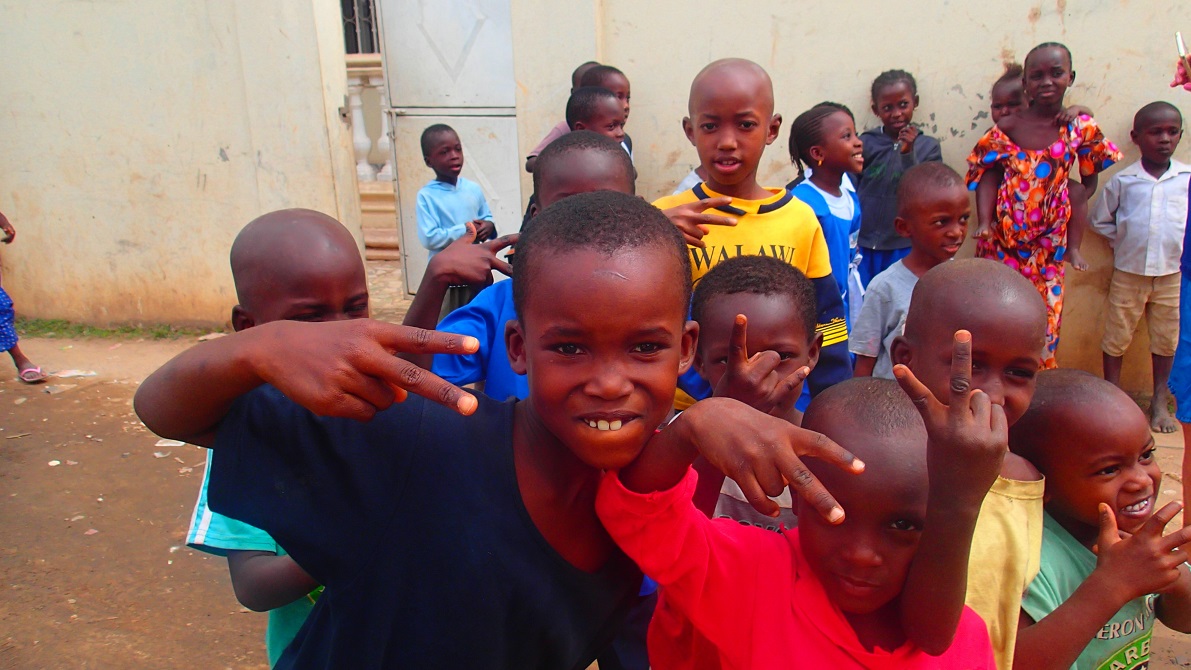 Then we cross the ferry to Goree Island. Belonging to the world cultural heritage, the island is an important place for Africans because of its history. From the sixteenth to the nineteenth century, it was the main base for slave export to the other side of the Atlantic. The island was a place of millions of human tragedies, they were imprisoned here, sold and loaded onto ships. Currently, it attracts with its unique and colonial architecture, beautiful pastel colors of restored houses and the atmosphere of a bygone era. Numerous artists, especially painters, live on the island. Time flows here lazily, melancholy. We visited one of the Slave Houses. Then we walk in the hills, which served as an open air during the filming of the film „Works of Navarone”. Returning to Dakar, we cross the ocean promenade under the monument of the Renaissance Africa, which is entirely bronze, and it size exceeds the Statue of Liberty in New York. 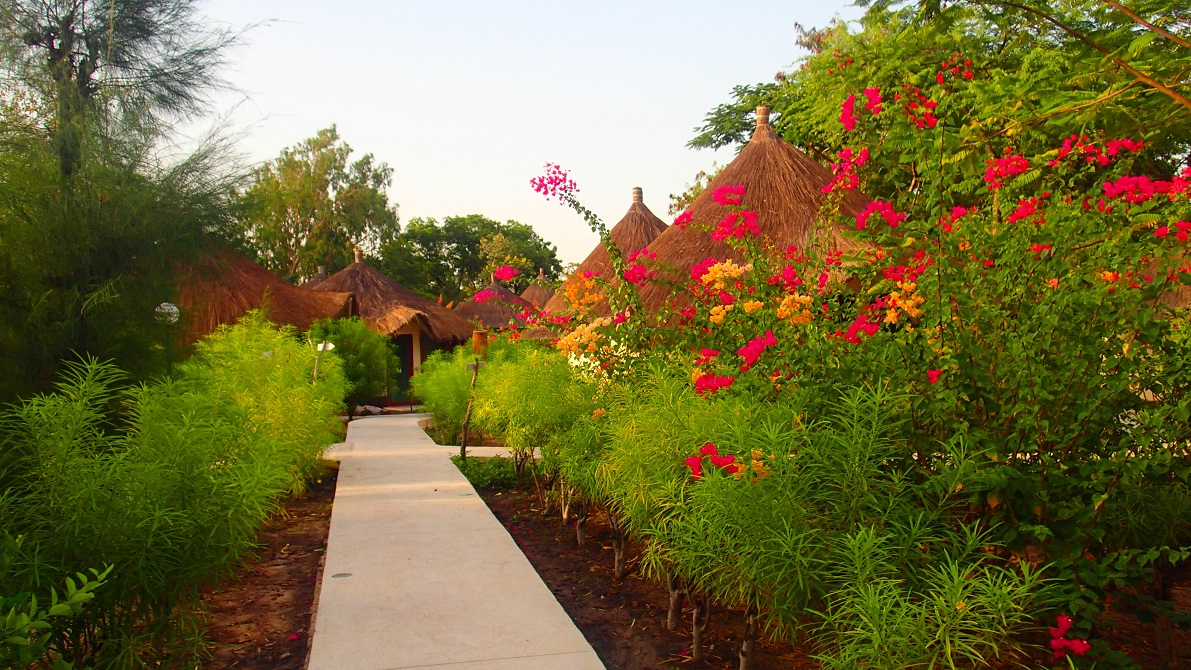 During the safari in the Bandia Reserve, we encounter numerous wild species of African fauna, such as: rhinos, zebras, giraffes, monkeys, warthogs, antelopes, crocodiles. 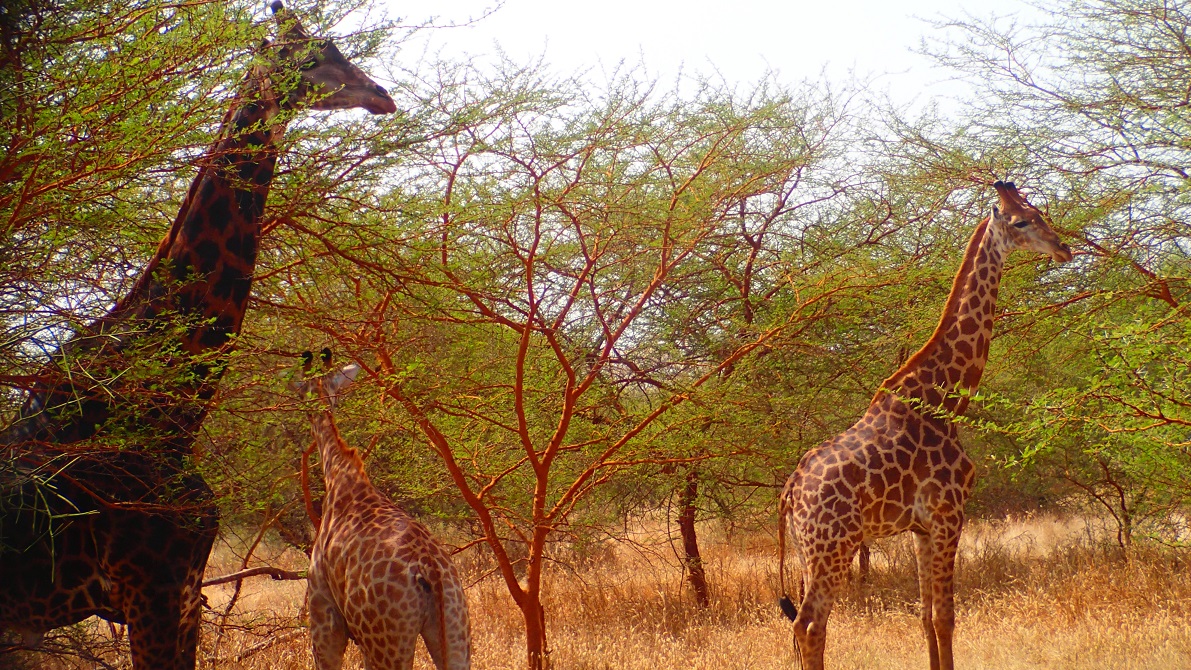 At the end, we have returned to the capital of the smallest country in Africa. We visit the Ethnographic Museum in Katchikally with a crocodile reserve, the church of St. Maria and the Arc de Triomphe, from where there is a magnificent view of the city.

Then we admire the local handicraft at the local bazaar, which can be a great souvenir of the trip. 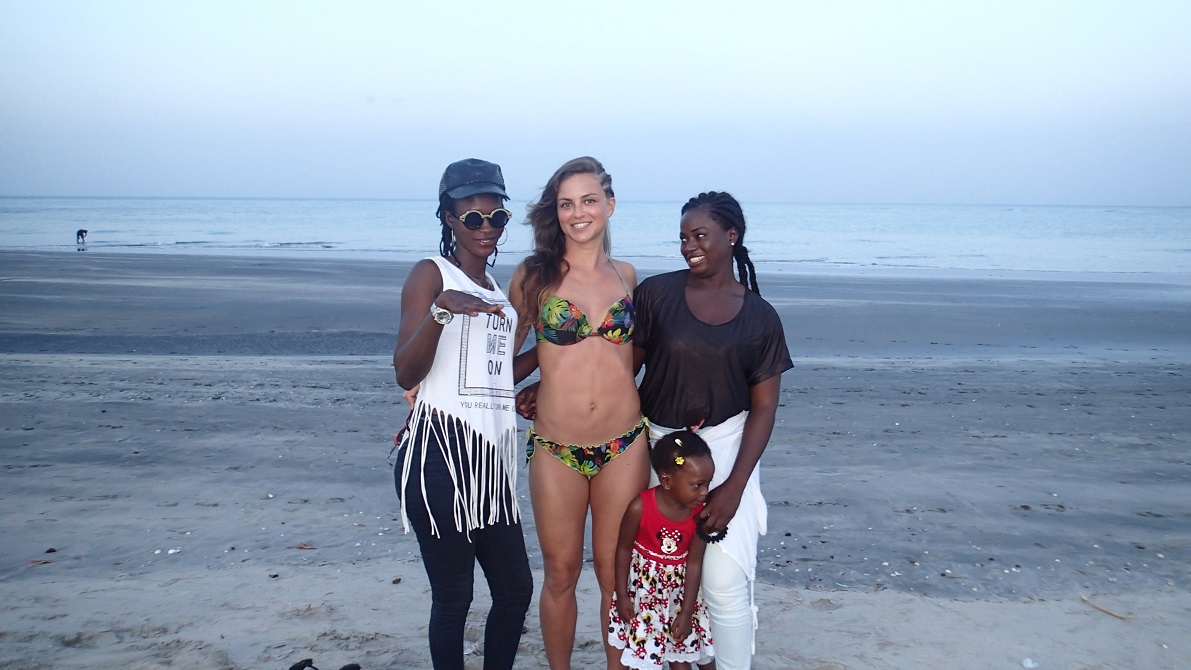 Gambia is the perfect country for the first meeting with Black Africa. It is a former British colony, so you can easily communicate here in English. For this is very friendly and safe.Patrycja Adamczak & Marek Nowak