Gambia and Senegal, fulfillment of our dreams about black Africa – part 1/2

Can we combine a week of rest and relaxation on the Atlantic Ocean with getting to know the black land?

Dakar, savanna, mangrove, giant baobabs, island of Goree, the climate of a bygone era, Lake Rose, the second „Dead Sea”, jazz capital of Africa, colorful attires, safaris, a walk with lions … until after delicious cuisine and wines from palm juice. 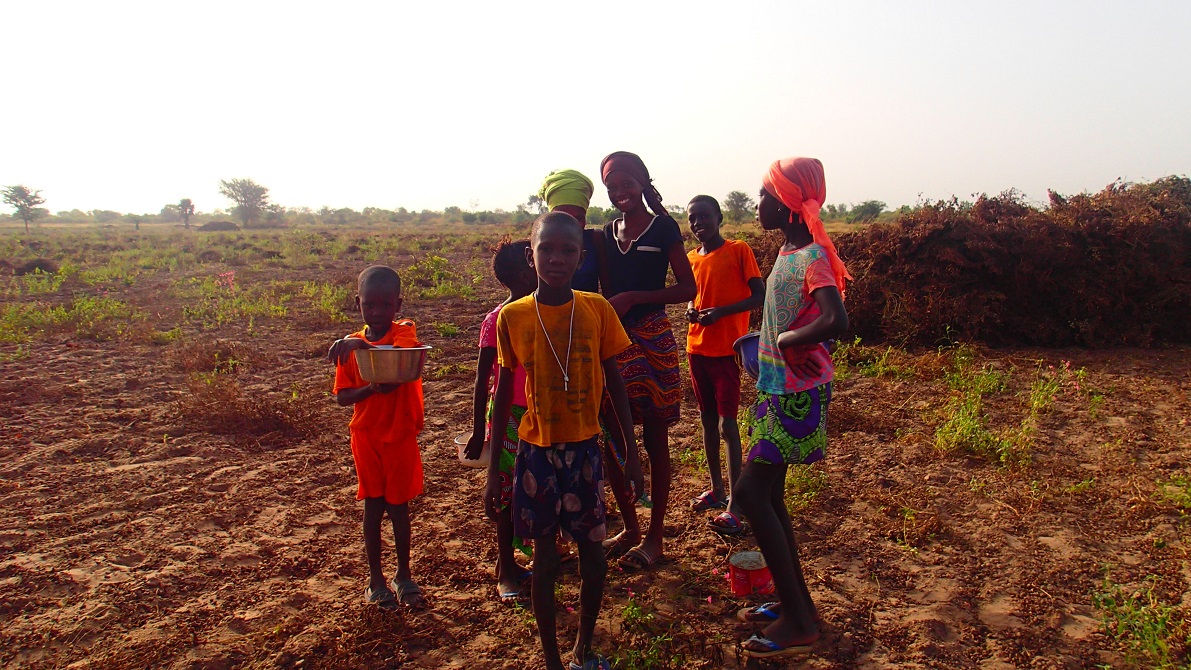 Gambia is a relatively inexpensive place, which attracting with the sun, sand, sea, nature and diverse cultural experiences throughout the year, which this unique country has much to offer.A flight to the capital of the country, Banjul from Warsaw, takes about eight hours with a stopover in Malaga. The Gambia lies just below the Tropic of Cancer, so fortunately we avoid jet lag. 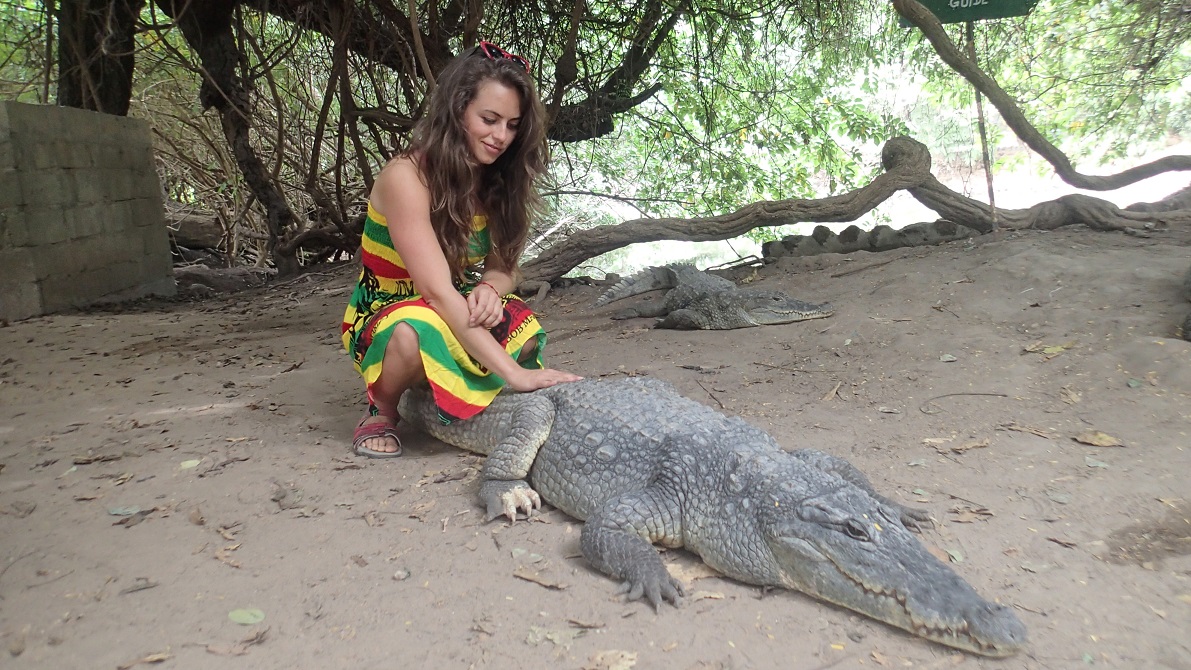 We have met typical African folklore while waiting for ferry crossing across the river Gambia to Barry. It is the only means of transport across the river and the connection between north and south. That is why it is always very crowded on the ferry – trucks, cars, animals (goats, camels, all poultry …), baskets with fruit, and on two decks passengers with hand luggage. However, the eyes are attracted by women dressed in extremely colorful attires (called bubu) who carry heavy packages, suitcases, plastic buckets and filled sacks on their heads. 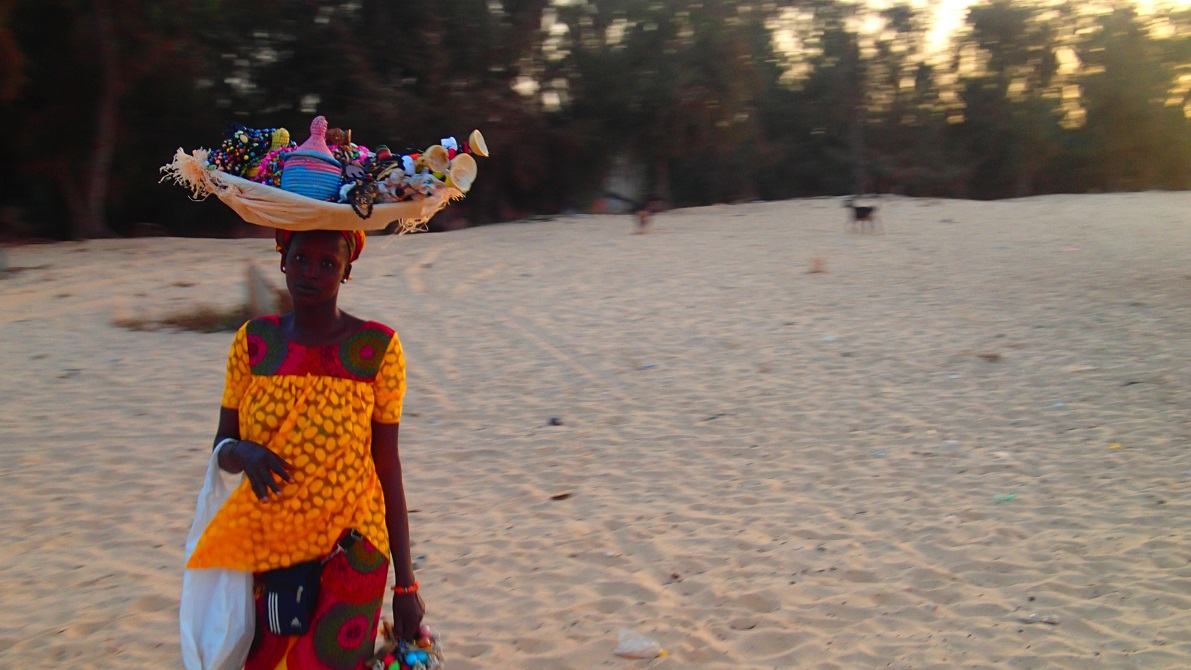 After crossing the border with Senegal, we stopped at the Fathal reserve, where we benefited the unique attraction – WALKING WITH LIONS. Animals felt free, ran and played, and we could look at them closely and take pictures. Impressions and memories for a lifetime! 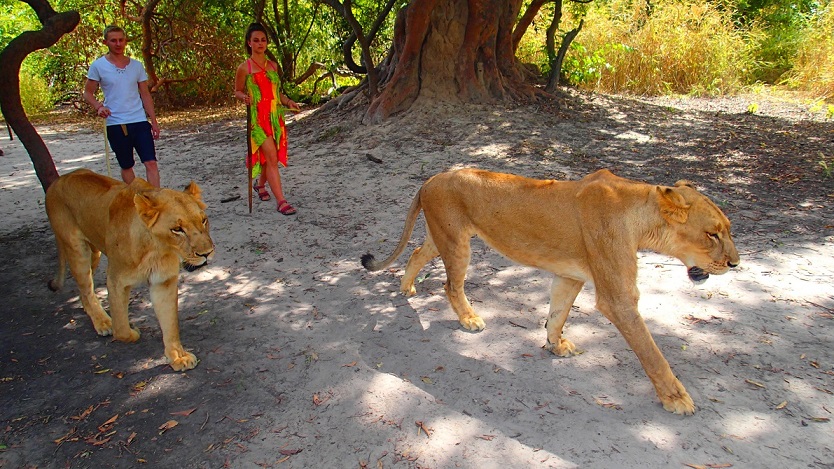 Then we drove to Toubacounta, a village located in the delta of the Saloum River. This is one of the most charming corners of Senegal, also appreciated by UNESCO. The Saloum river flows among mangrove forests and islets, which are a perfect refuge for many species of birds, the so-called bird bedroom. 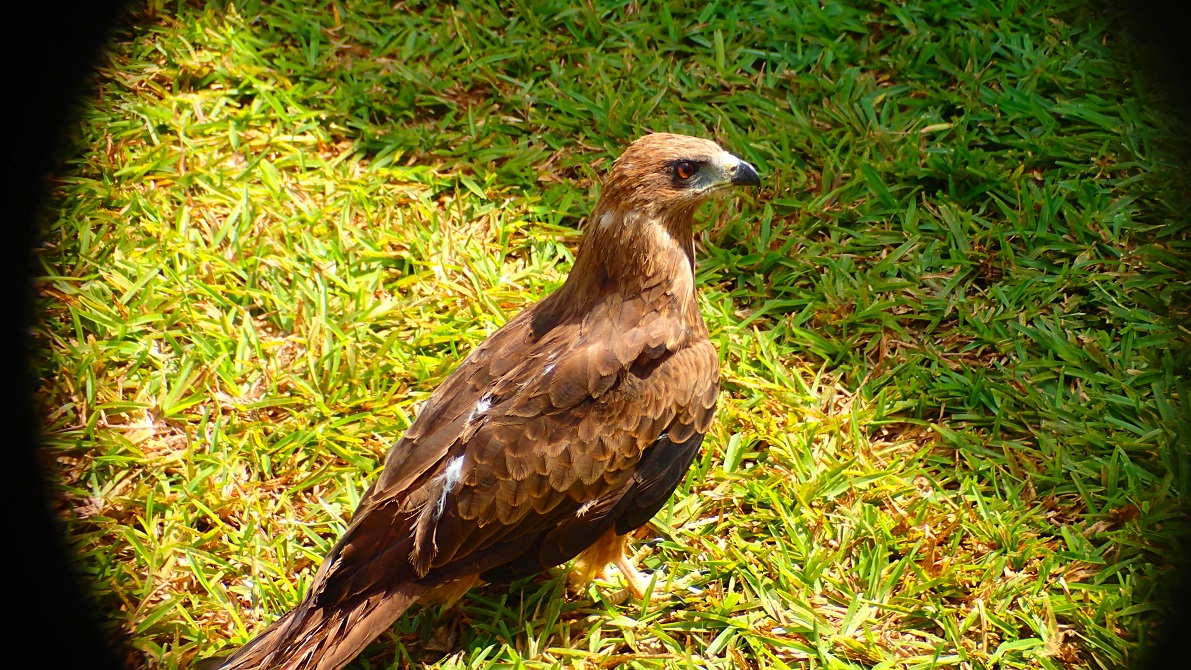 Saint Louis, the former capital, located near the border with Mauritania, is the second largest agglomeration of Senegal. Once a center of French settlement, it currently has an important cultural role. Called the African „New Orleans”, where the famous Festival de Jazz Saint – Louis takes place every year. The colonial buildings of the city are included in the UNESCO World Heritage list. Architectural curiosity St. Louis is the bridge where legends circulate. One of them says that it was constructed by Gustave Eiffel himself, the creator of the famous Eiffel Tower in Paris. 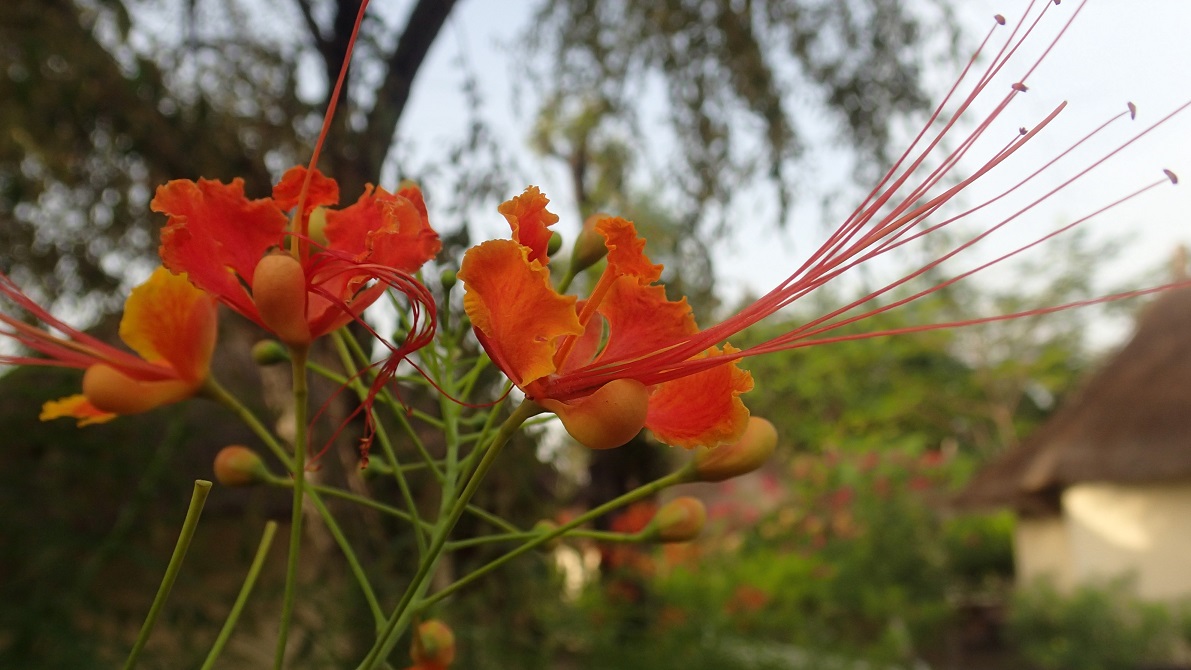 Djoudj National Park is the third largest ornithological park in the world, located 60 km. from Saint Louis. The kingdom of almost 400 species of birds. Some of them were admired during a boat trip on the Senegal River. 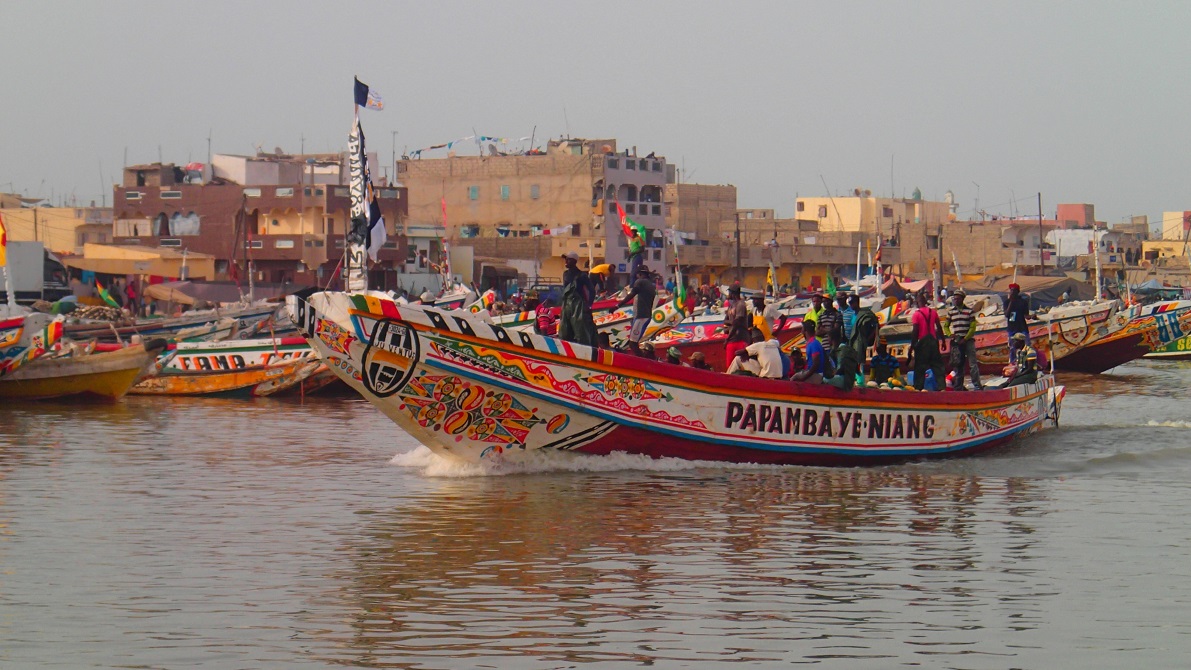 read more: Gambia and Senegal, fulfillment of our dreams about black Africa – part 2/2