Dubai, a desert oasis which attracts and delights!

The second largest, of seven emirates and the largest population with over 2.1 million inhabitants. Symbol of size and city of records. 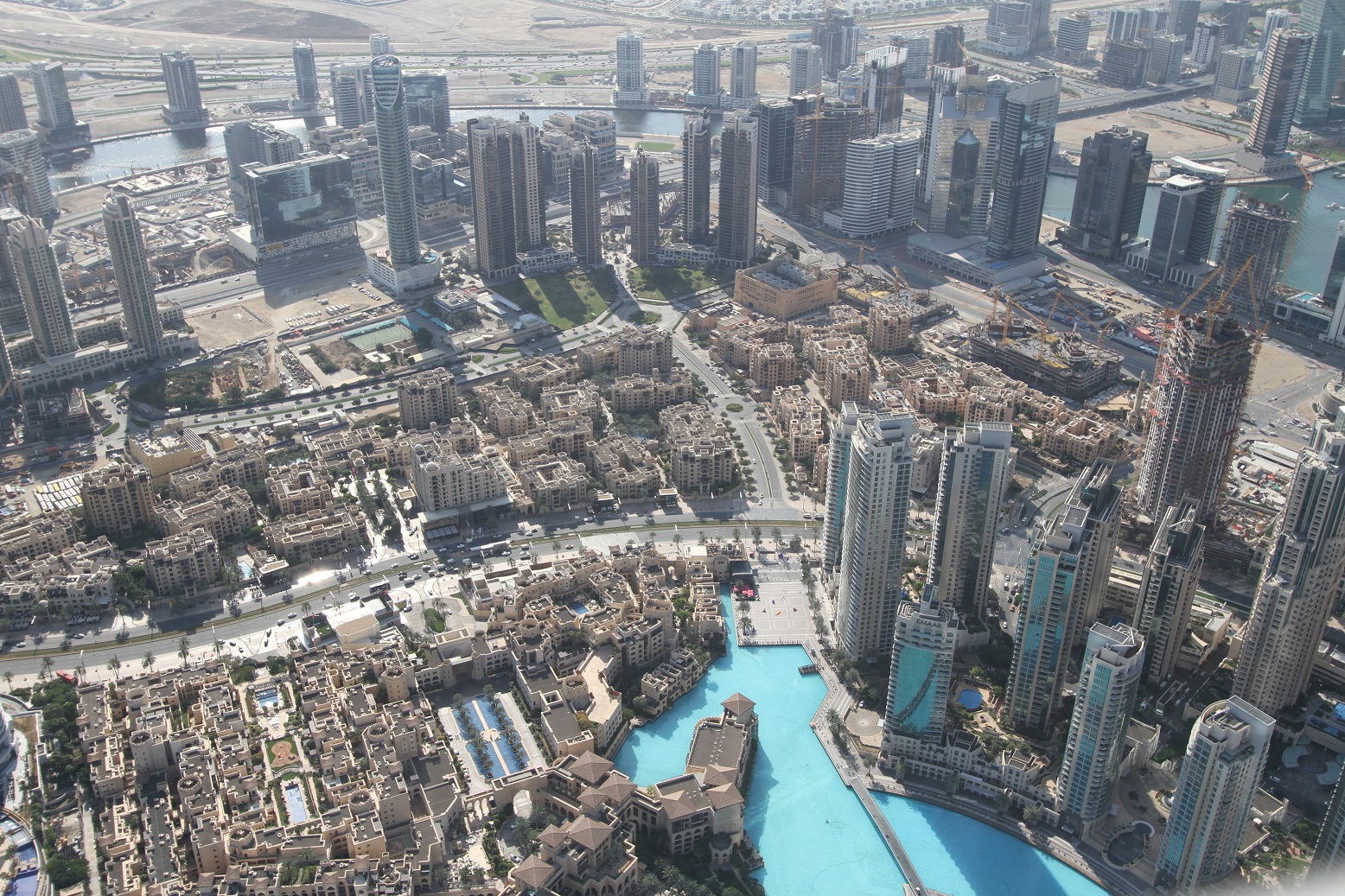 It is here that the world’s largest buildings and artificial islands are created, the most exclusive hotels, the largest shopping centers …. 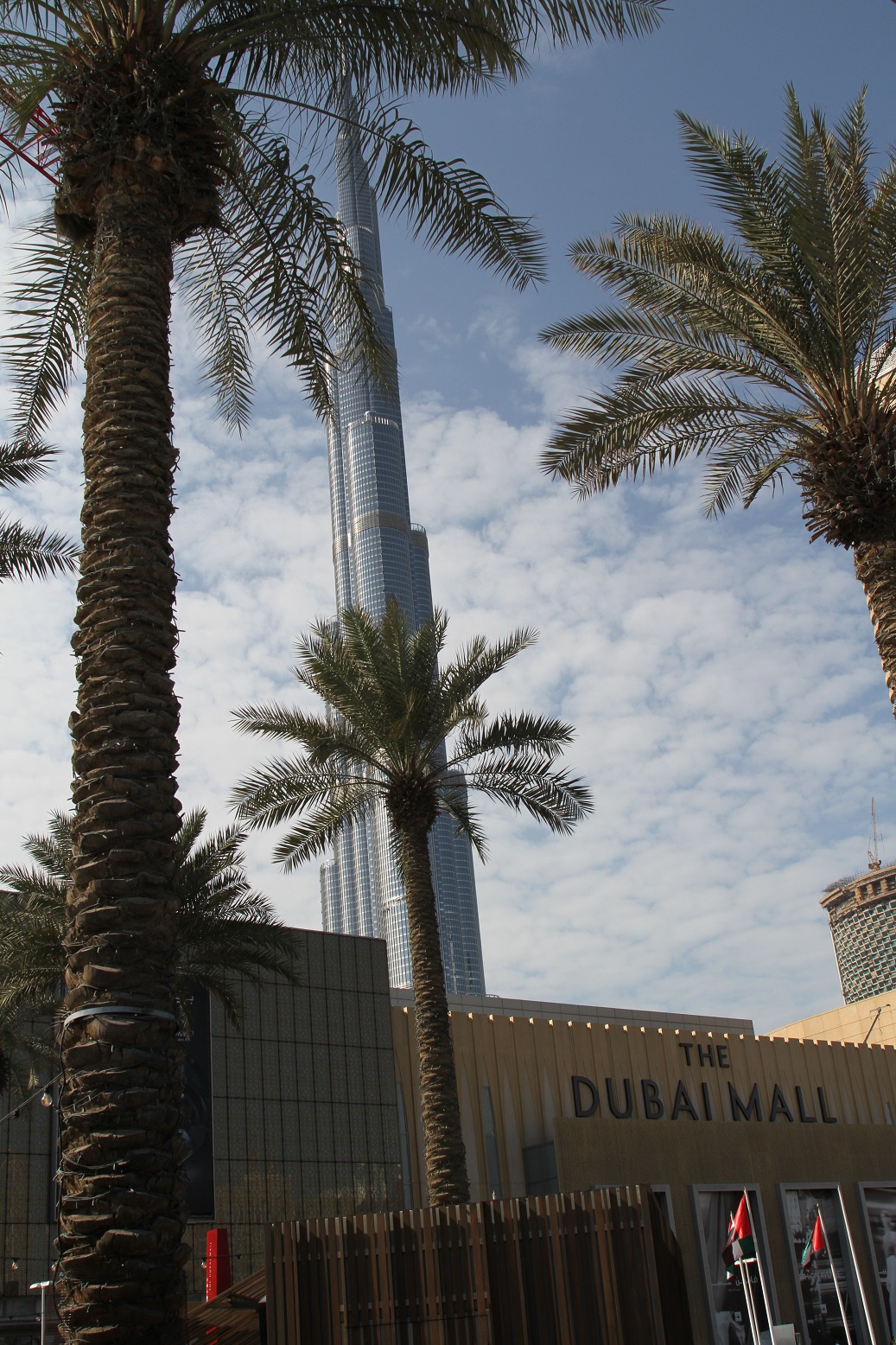 The dynamics of Dubai is constantly changing with the constant desire to construct something even bigger and better than the previous one. A unique place that tempts with attractions and luxuries unprecedented in the world. 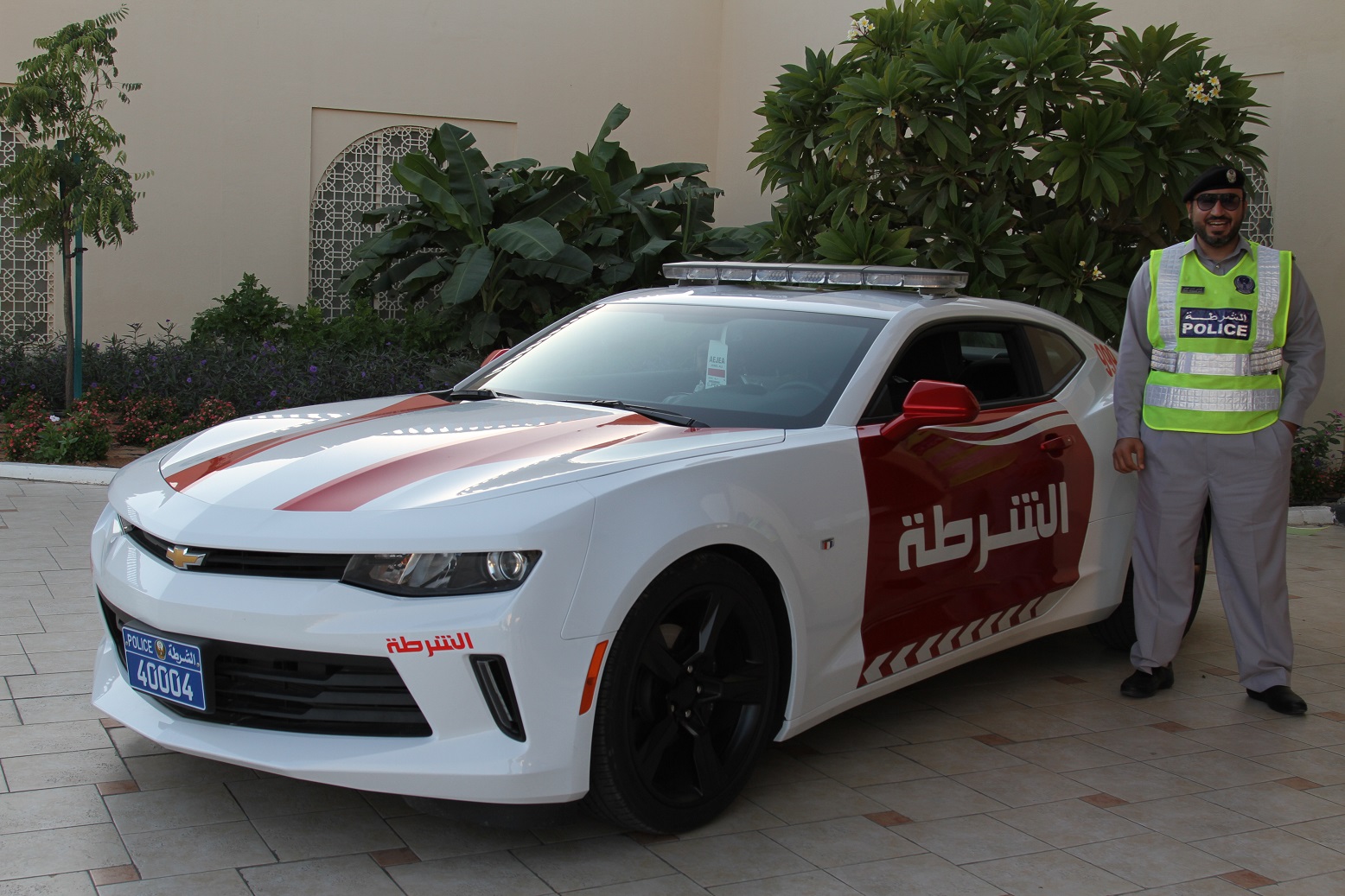 But also protecting owns traditions and providing space for other religions. It is a rarity among the very conservative Arab world. 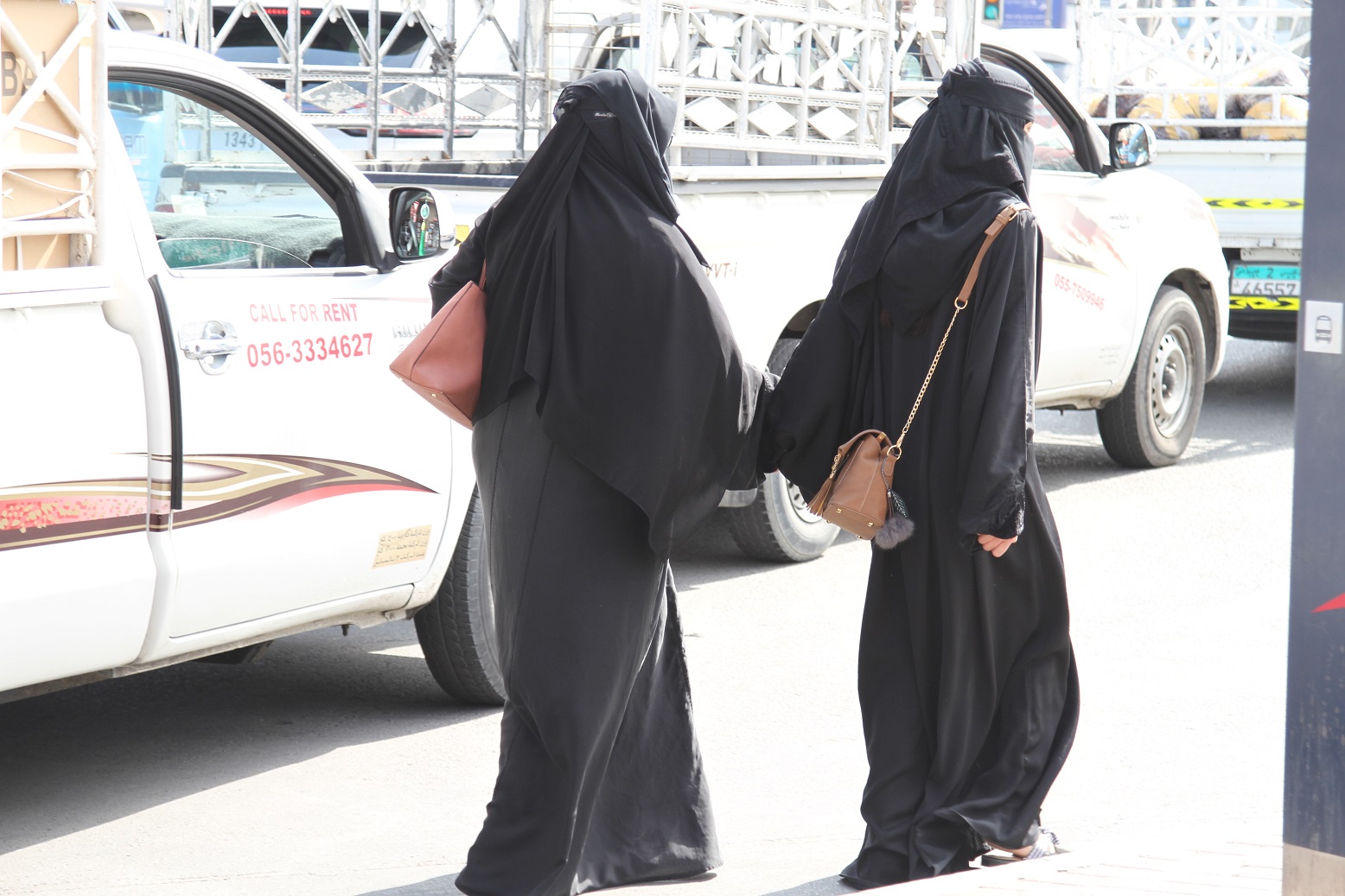 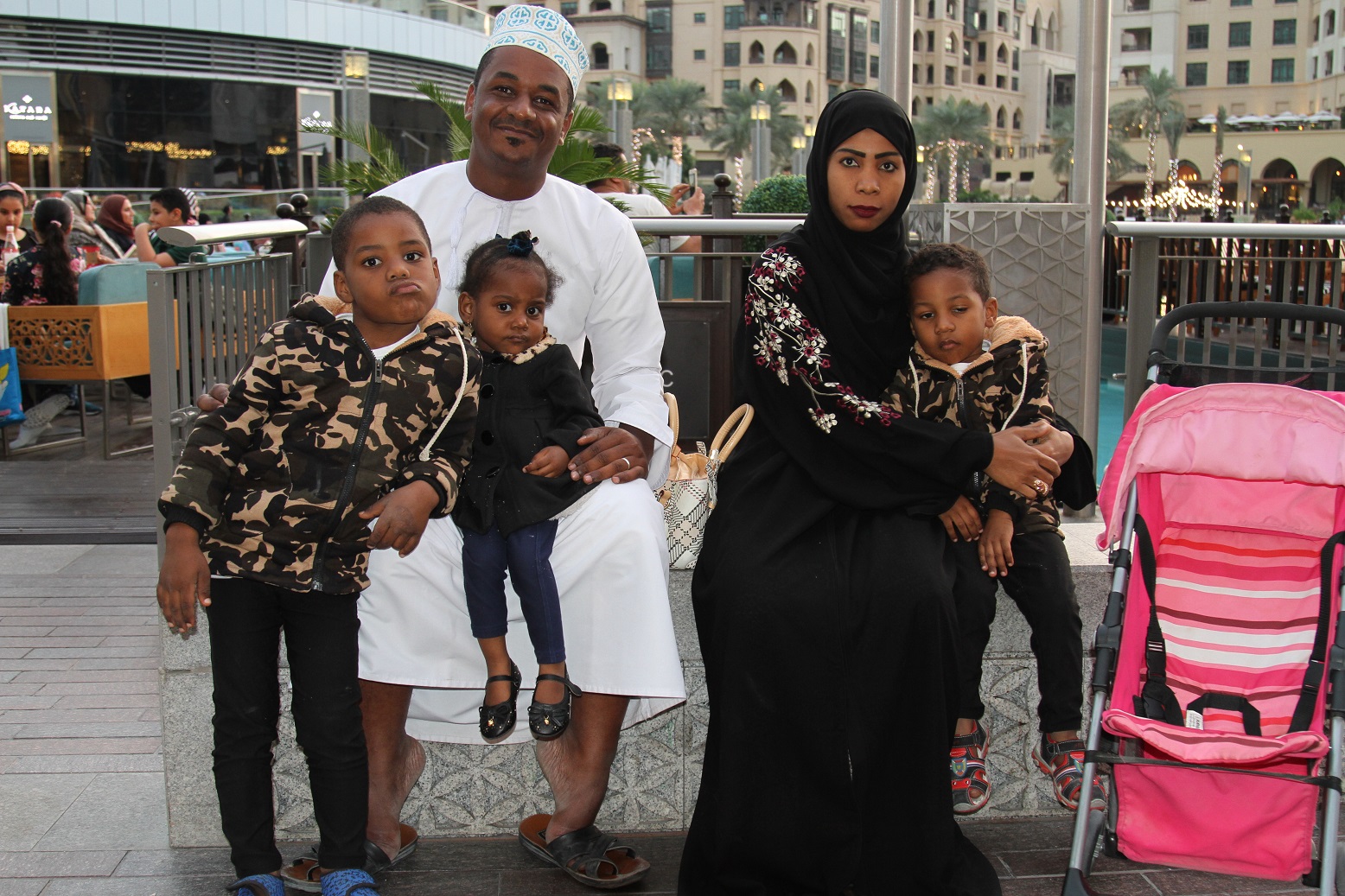 This is a constantly growing cosmopolitan metropolis, a global city and a business and cultural center of the Middle East and the Gulf region. 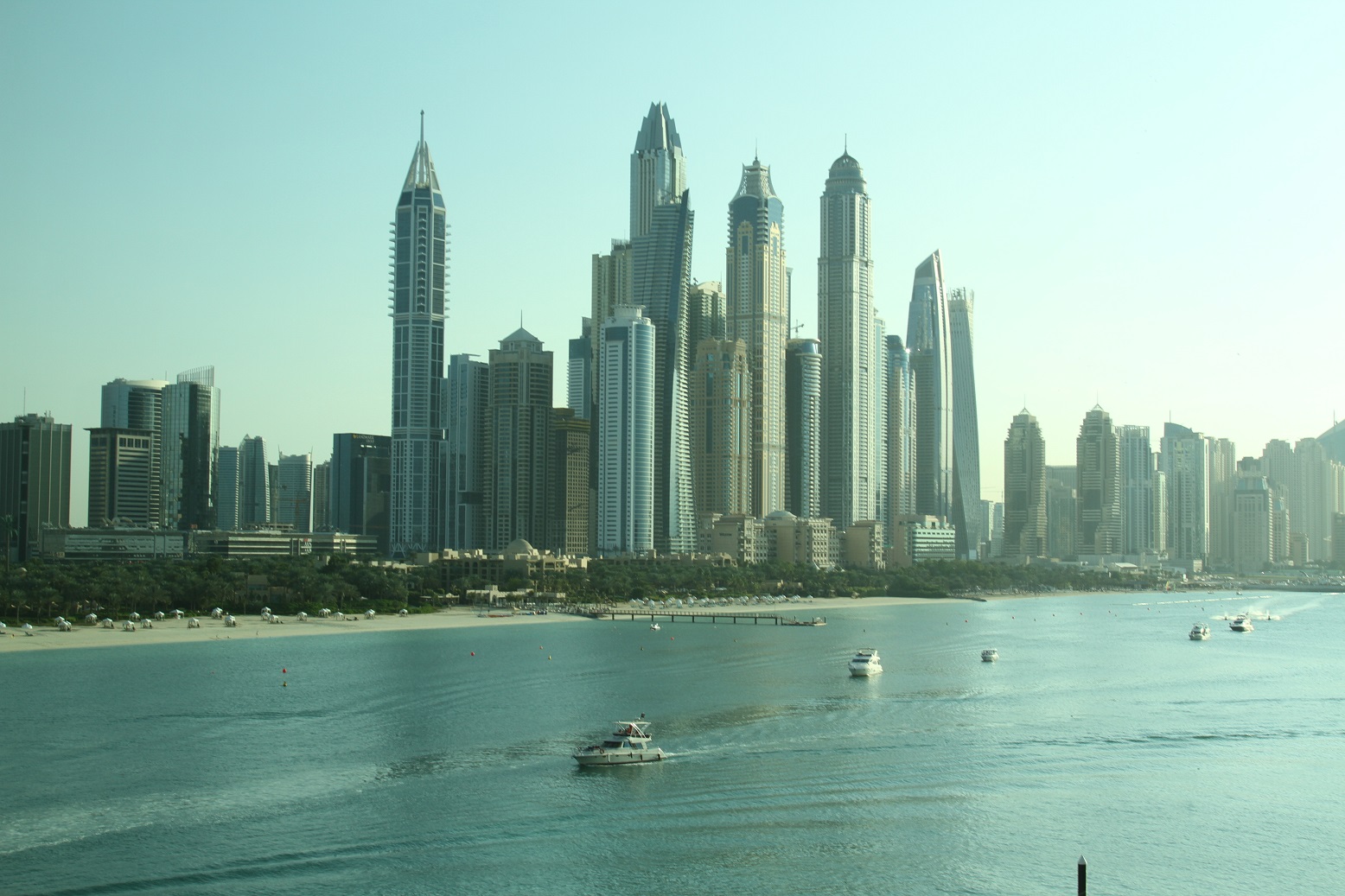 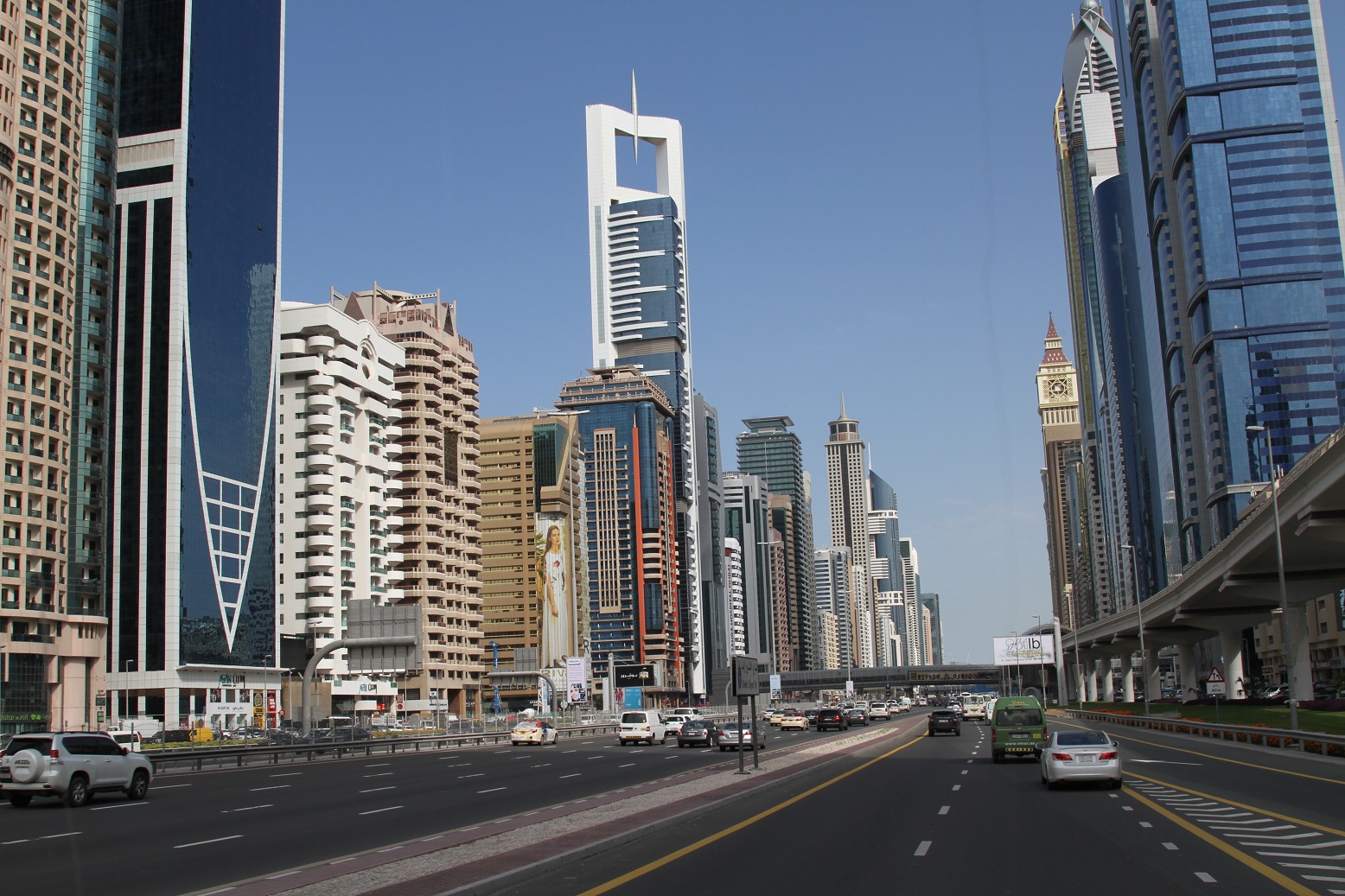 There are many attractions in Dubai that awaken admiration: the world’s tallest building, the Burj Khalifa (Burj Al Khalifa), the Dubai Mall and Dubai Marina. 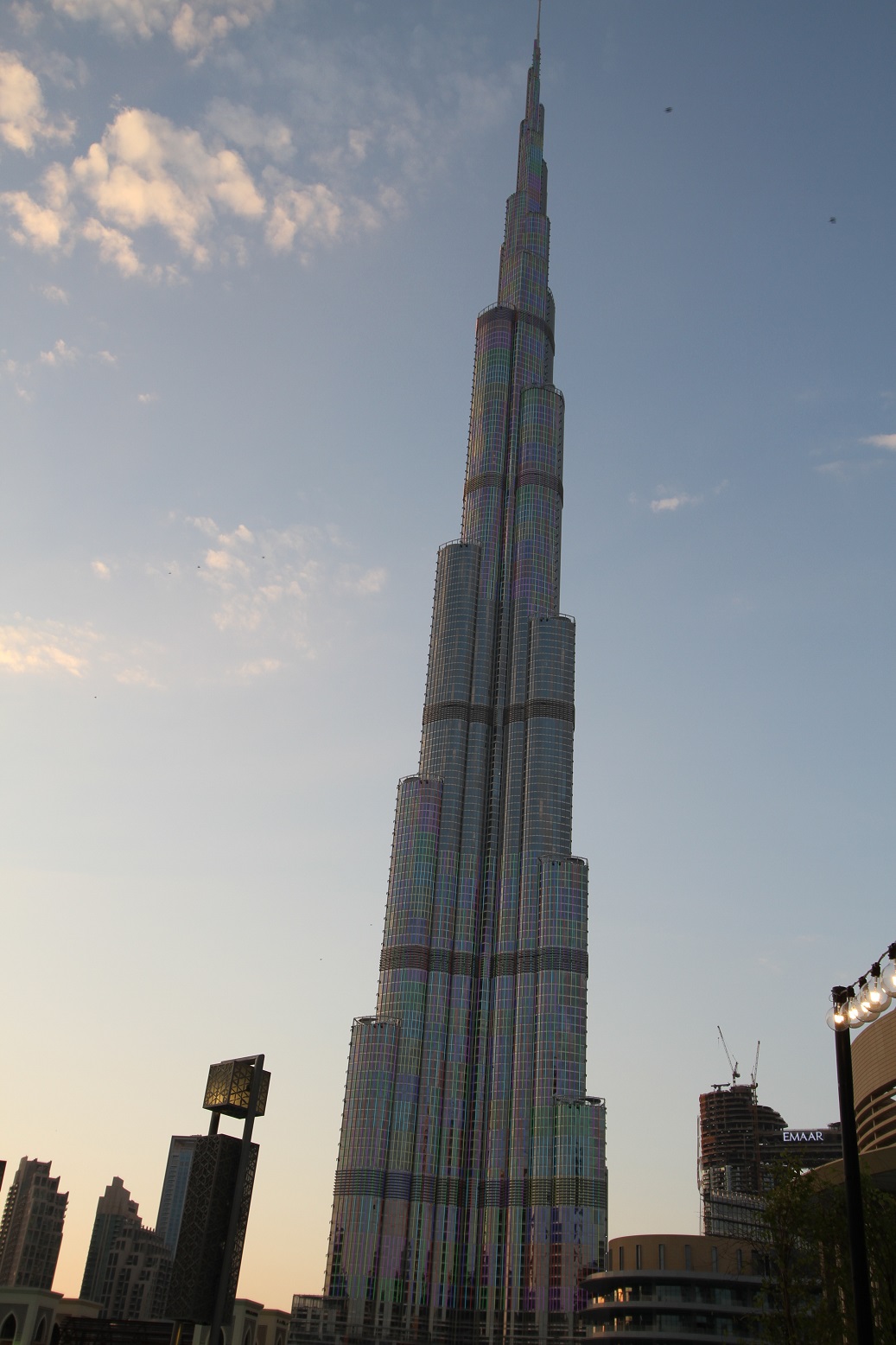 In addition to modern attractions, there are also many historical places in the Bastakiya area, along the Dubai Bay and in old traditional houses and mosques. 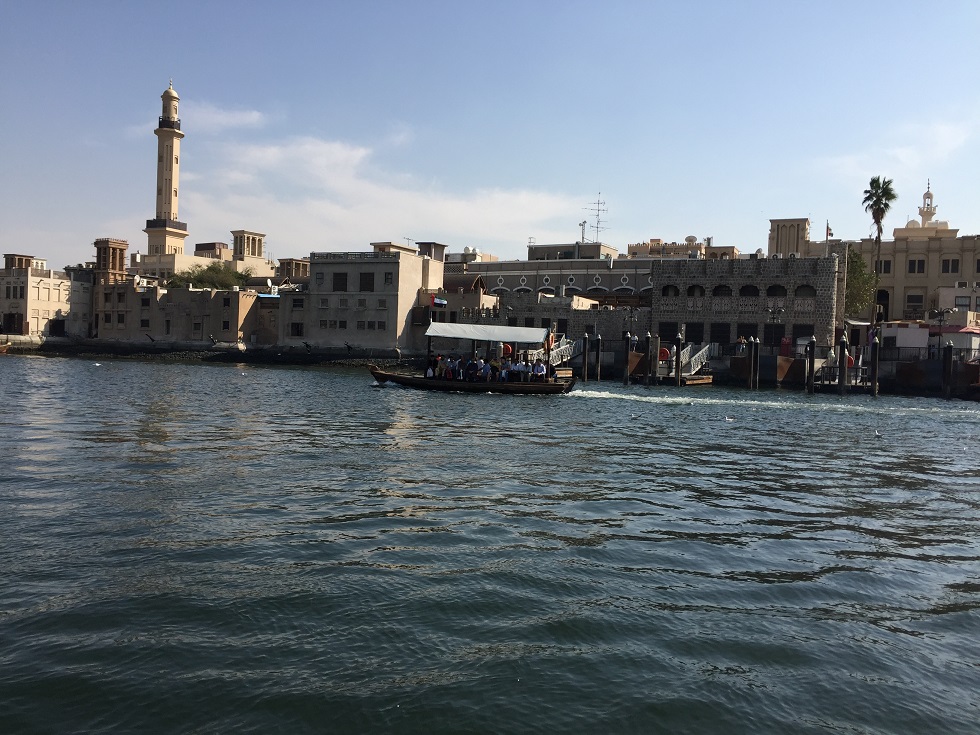 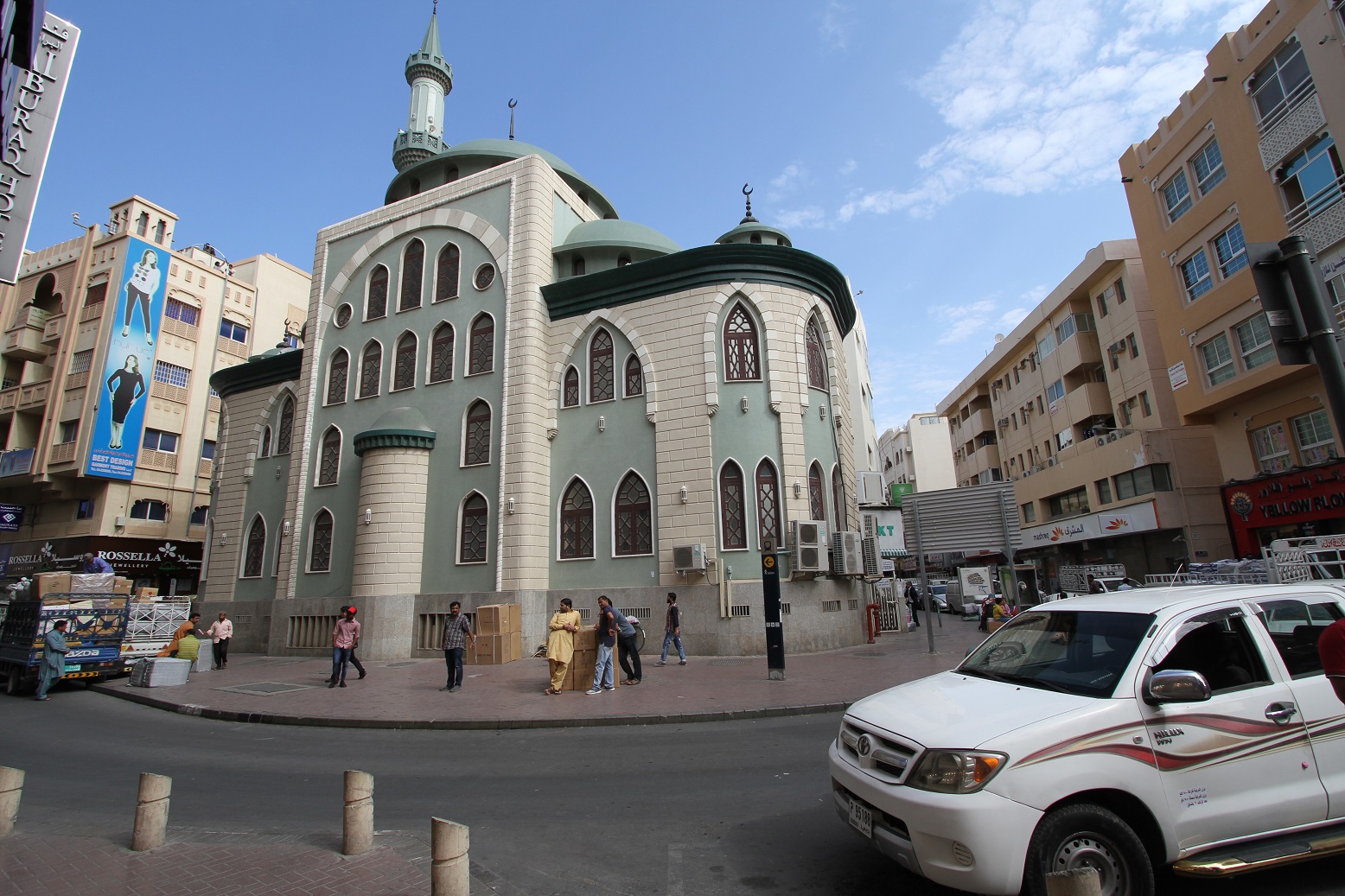 For this golden sunshine and silvery beaches. 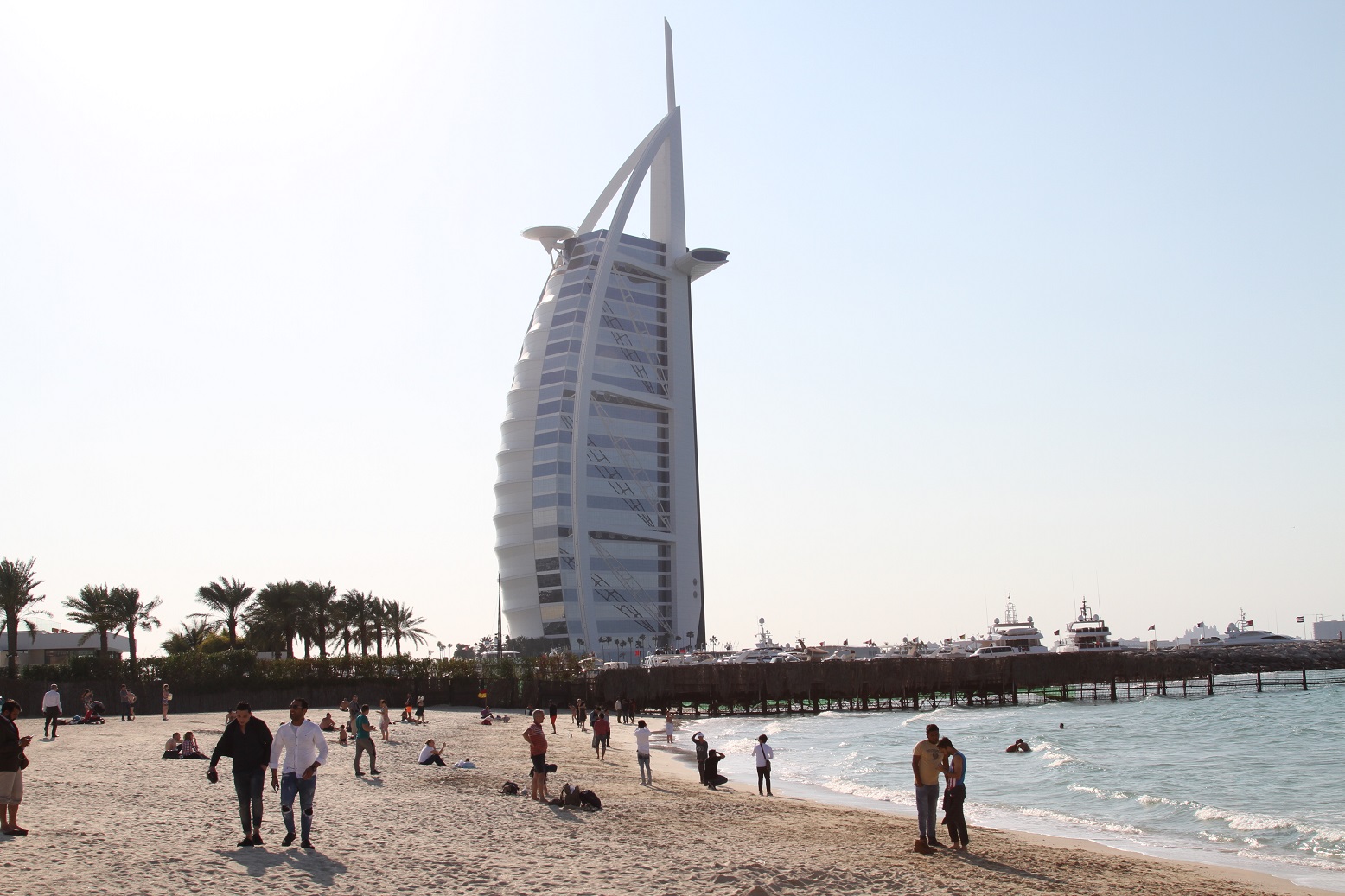