Nuwara Eliya is a small resort located among the many hills and tea plantations of Sri Lanka. It was founded by the British as a typical English village, hence its nickname „Little England”. 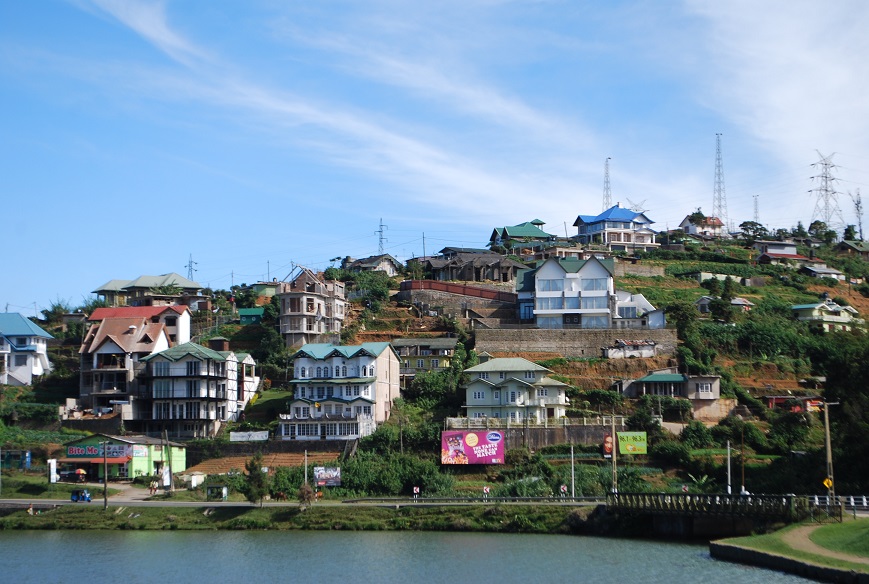 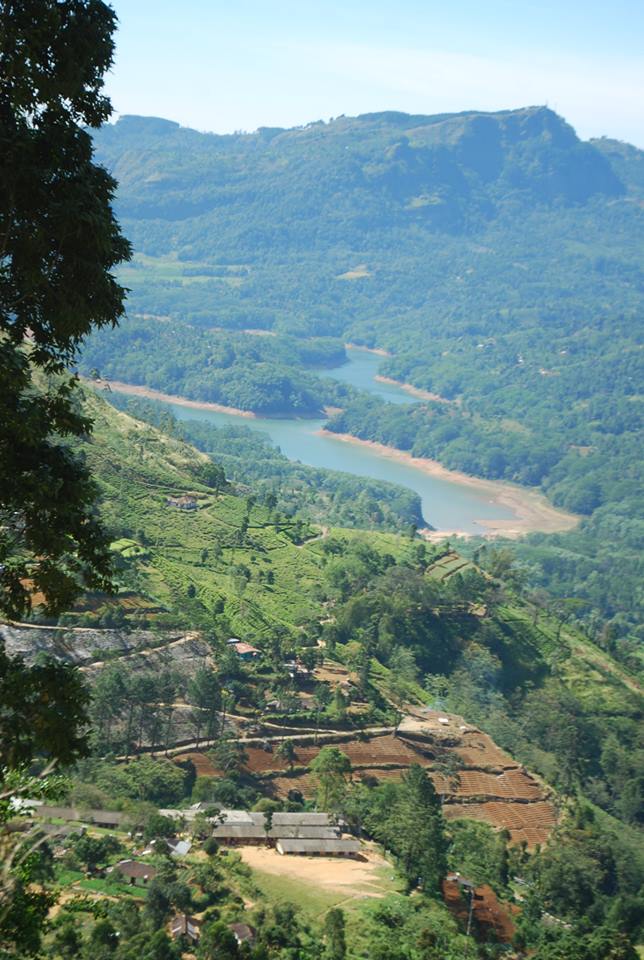 The location at 1,900 meters above sea level makes Nuwara Eliya the highest located town in Sri Lanka. The most popular activity in Nuwara Eliya is trekking in the surrounding hills, among the tea bushes and spectacular waterfalls, and visiting factories where you can view the production of tea. It is also worth seeing the Hakgala botanical garden. 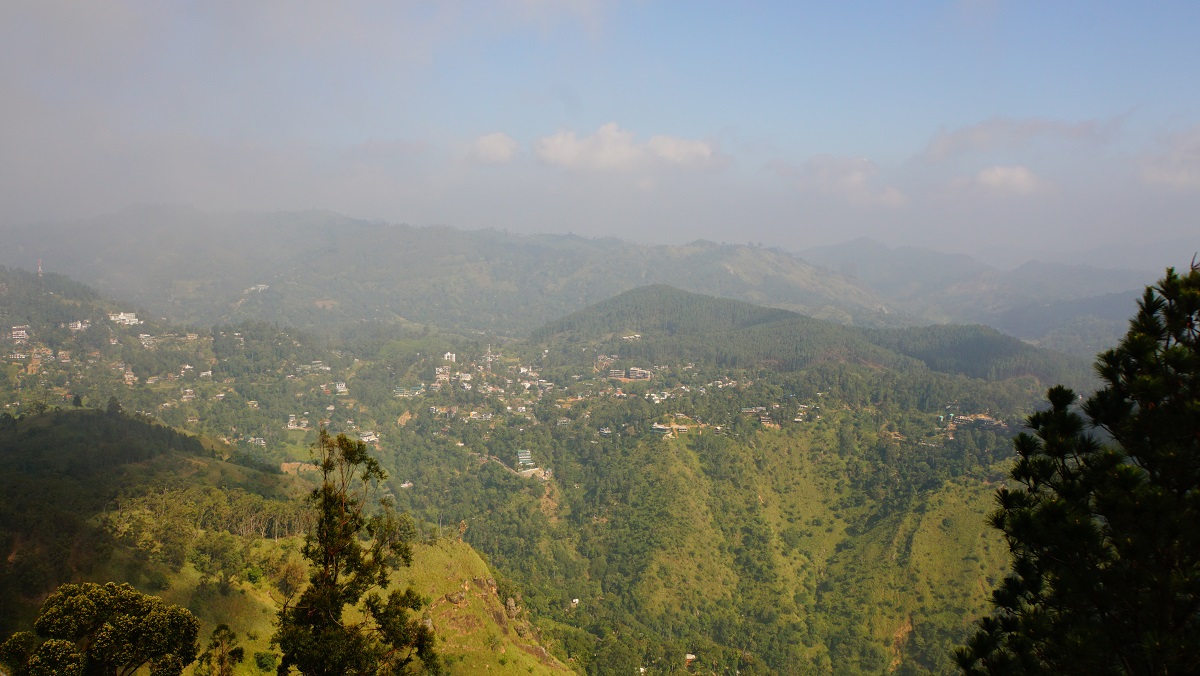 The train ride between Nuwara Eliya and Ella is a real feast for the eyes. Rolling hills on emerald tea plantations, forest green mountain ranges and a dark blue sky full of white clouds.

The colorful saris worn by Tamil tea pickers occupy the fields, as do the occasional waterfalls in aqua colour. 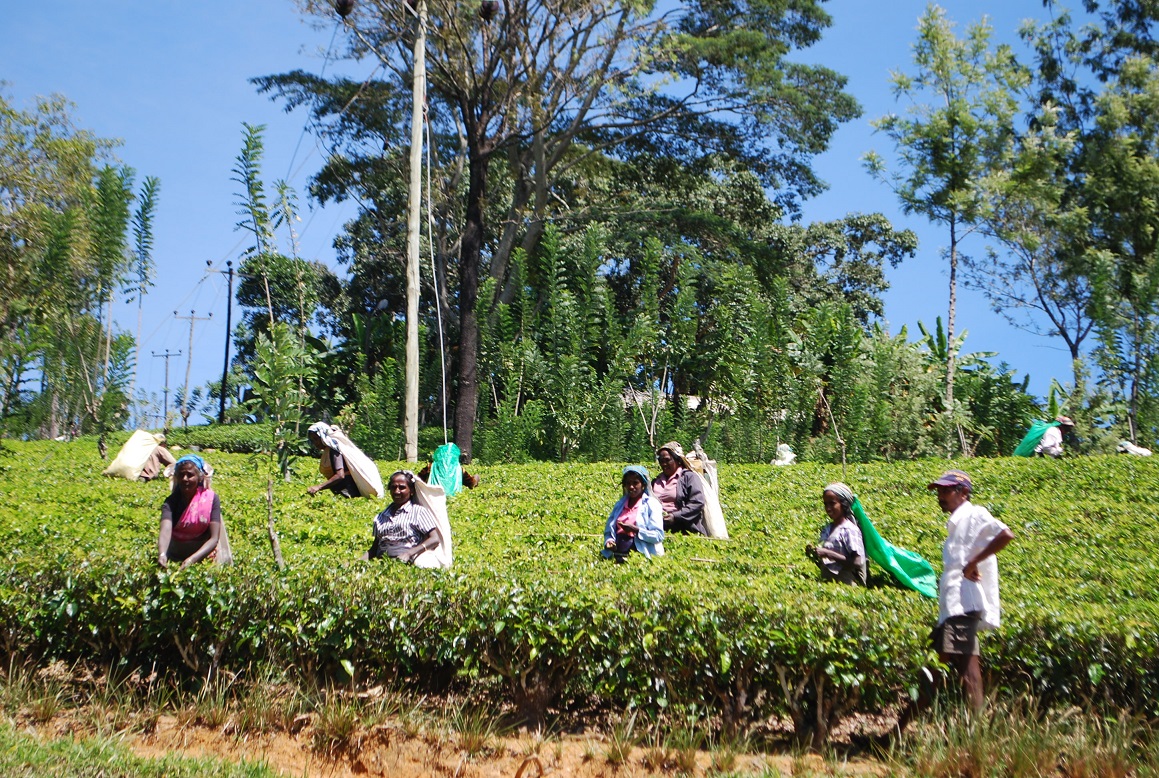 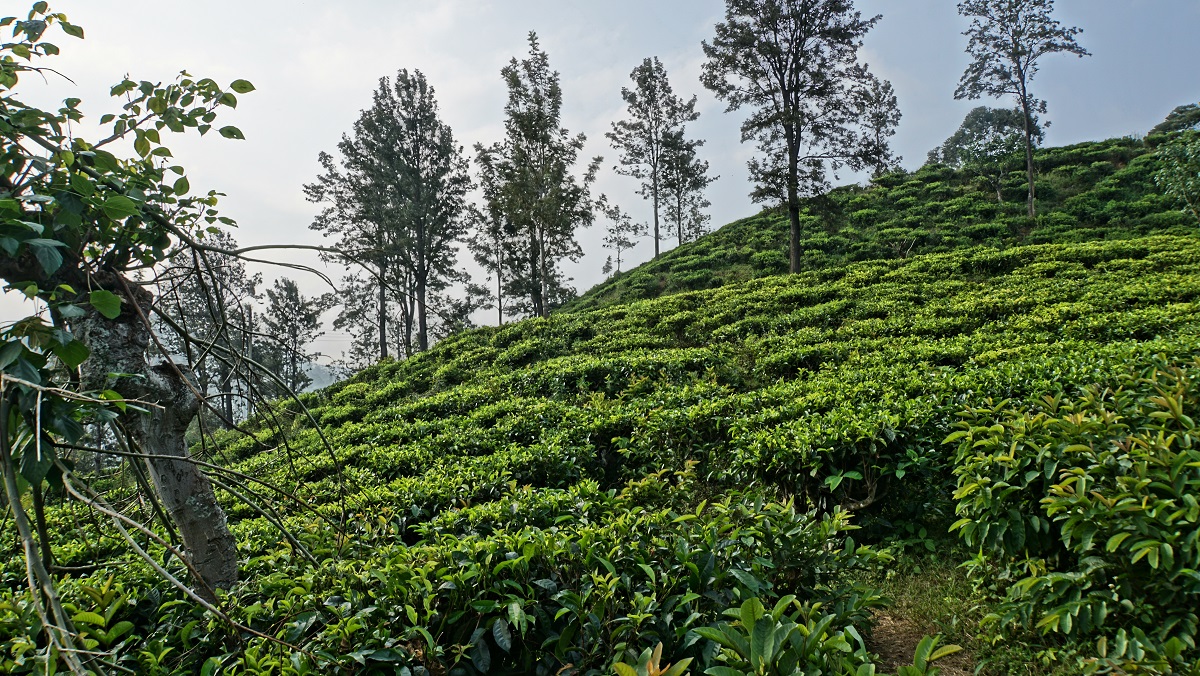 The second largest city in Sri Lanka is Kandy, also considered the cultural capital of the country. Located on the shore of the lake and surrounded by hills. The biggest attraction of the city is the Tooth Temple, but it is also worth visiting the botanical garden. 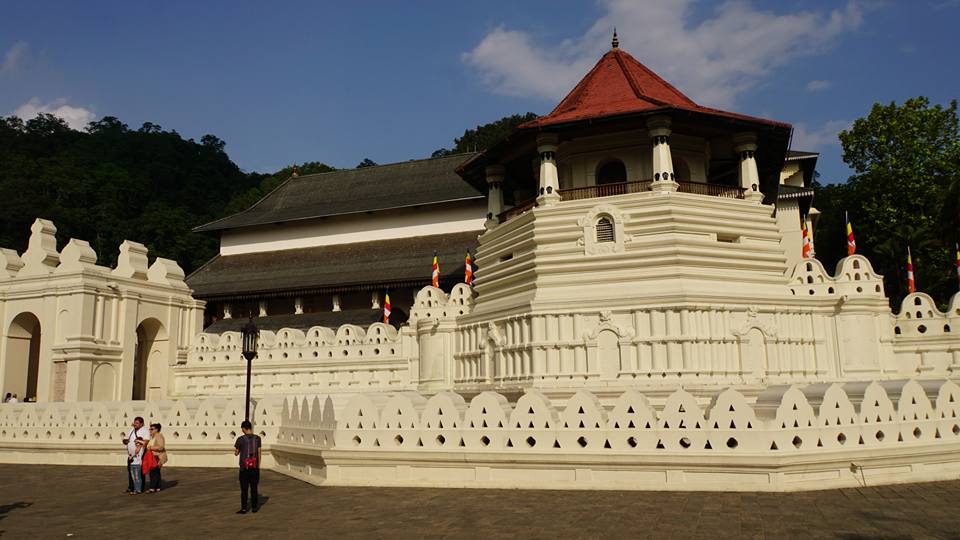 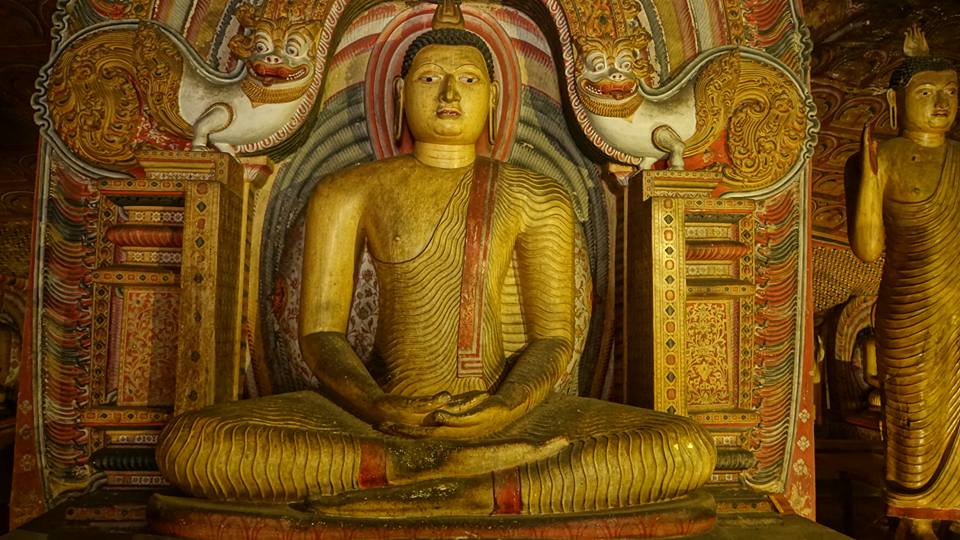 Millenium Elephant Foundation is the most interactive, enjoyable way to see elephants in Sri Lanka. The Foundation raises awareness about the bad treatment of elephants and promotes the withdrawal of rides on elephants. 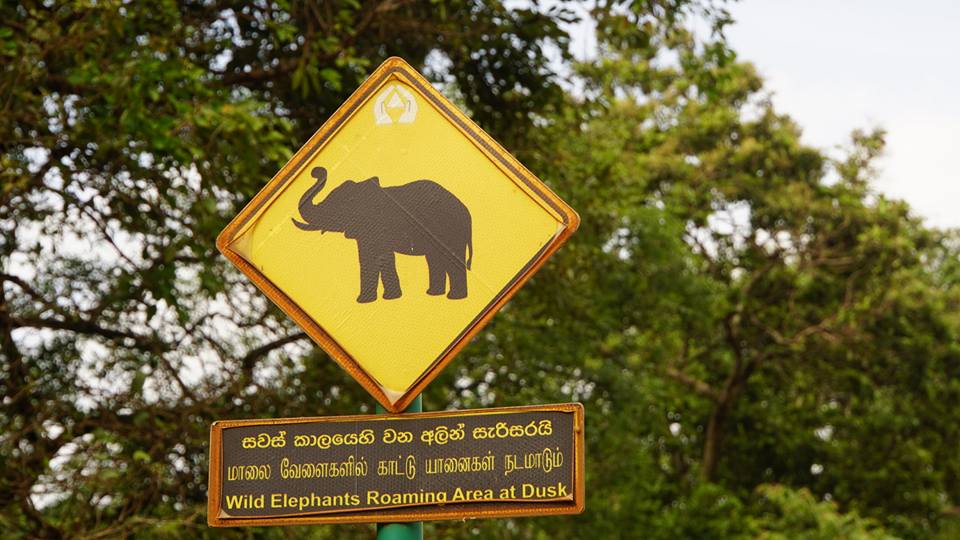 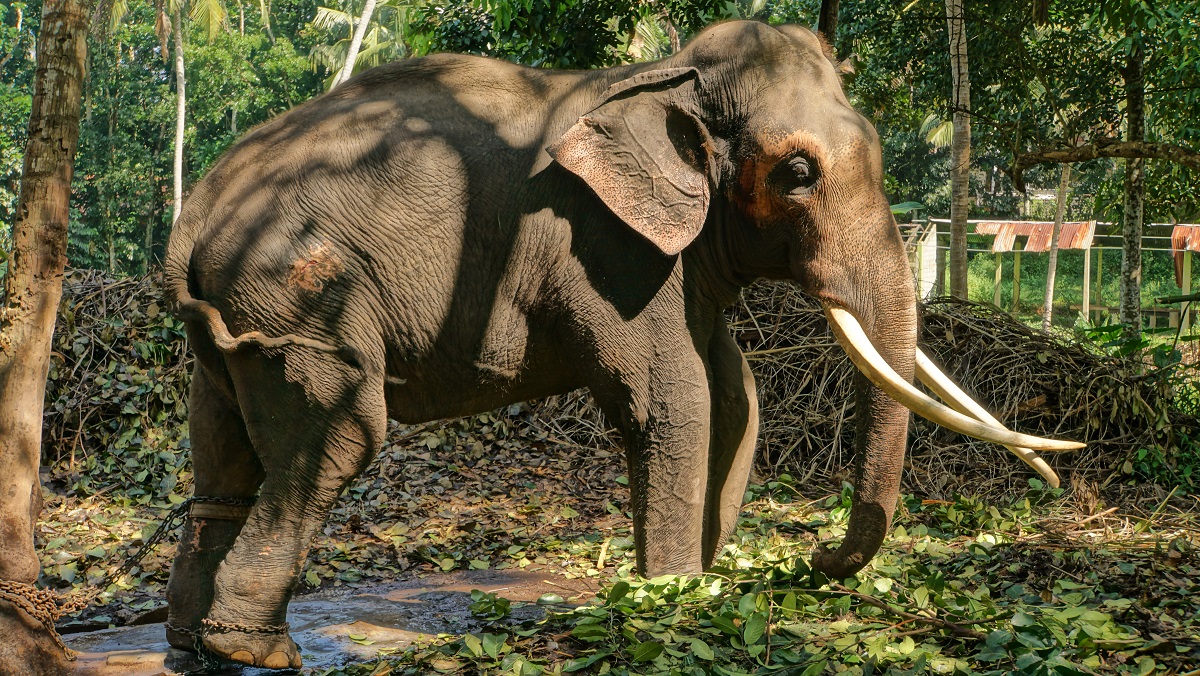 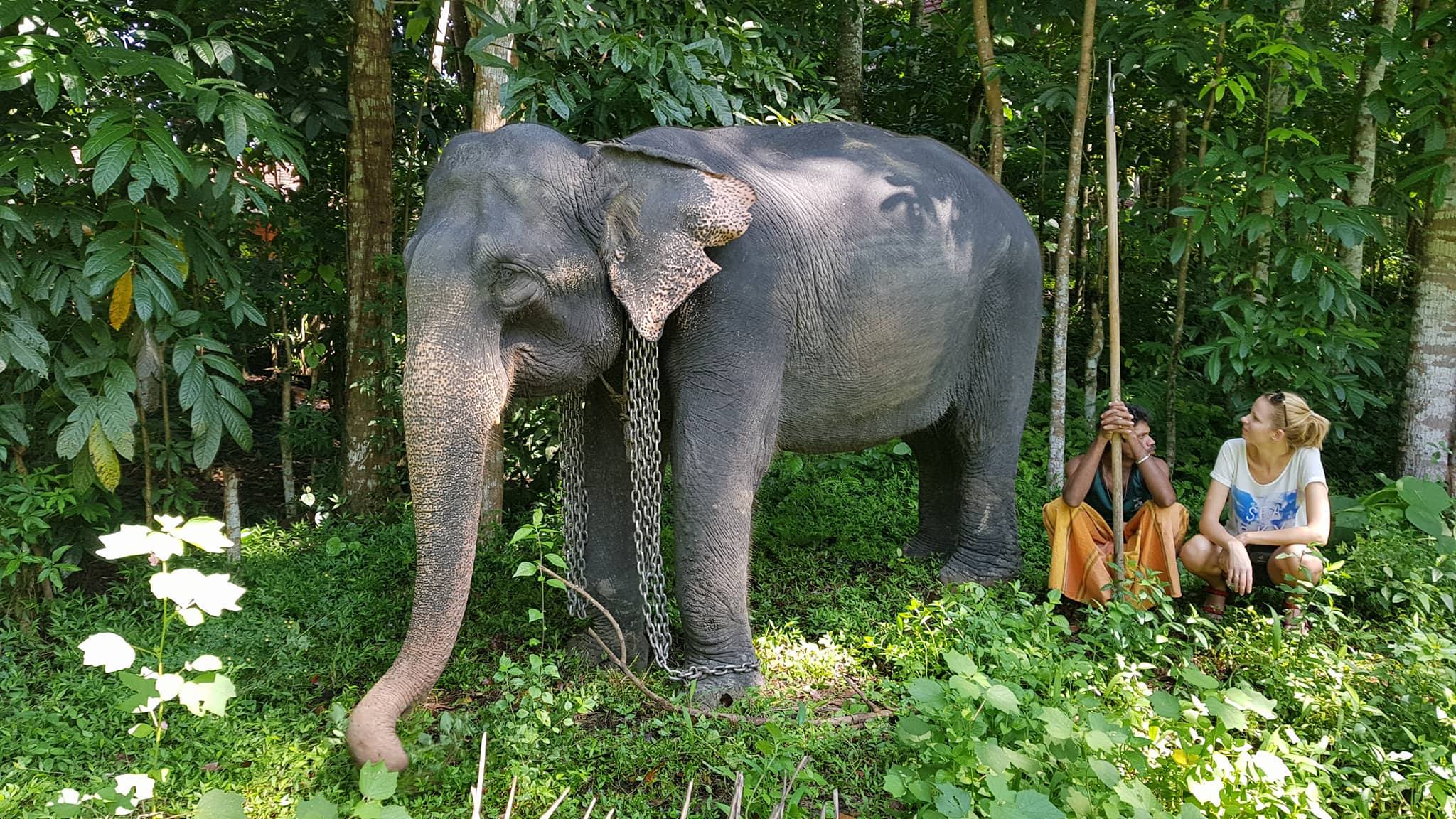 Galle is a jewel of the island inscribed on the UNESCO World Heritage List. The historic city is a real pleasure to explore on foot, including an exotic old commercial port, full of wonderful Dutch-colonial buildings, ancient mosques and churches, stately residences and museums. 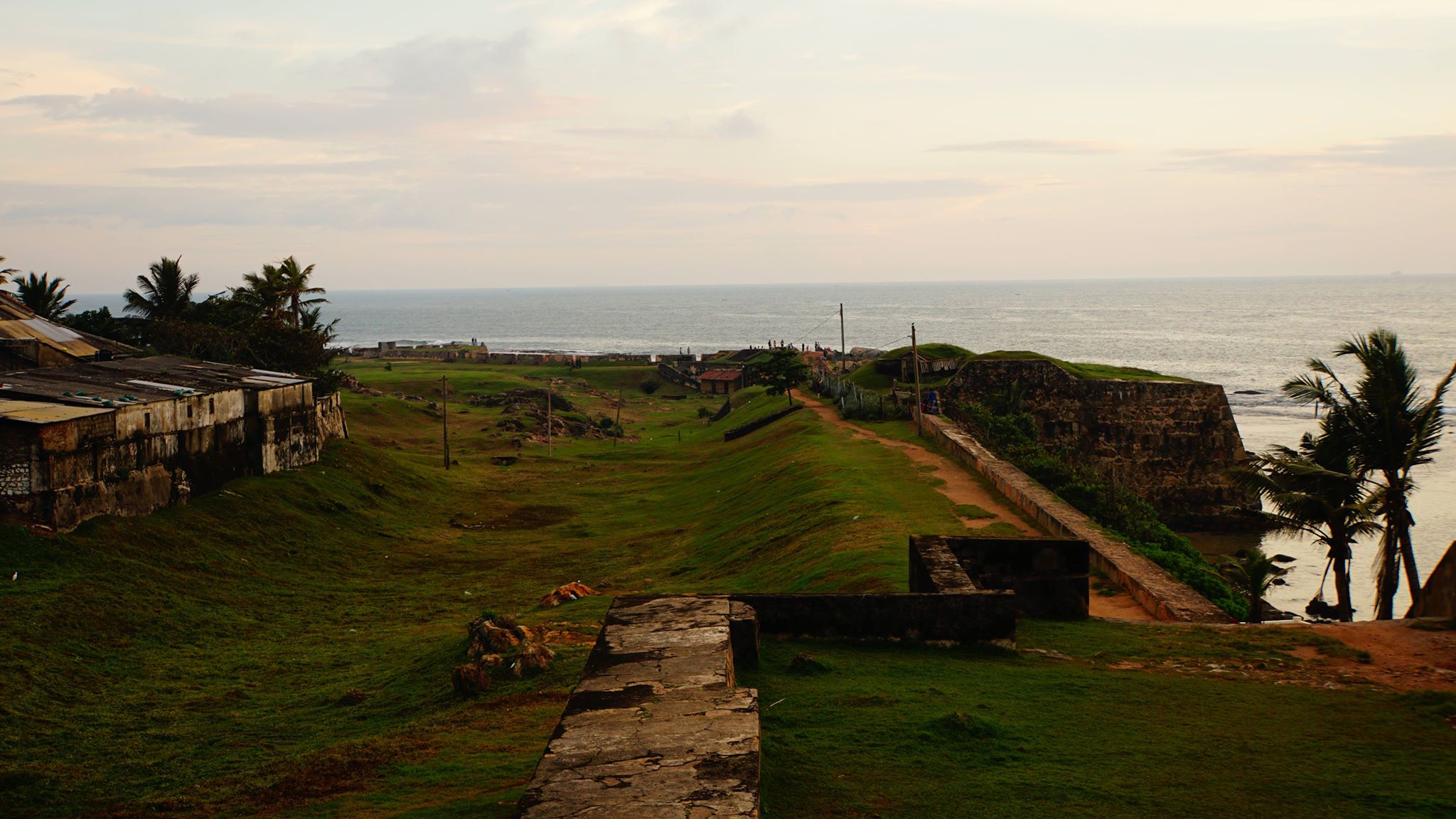 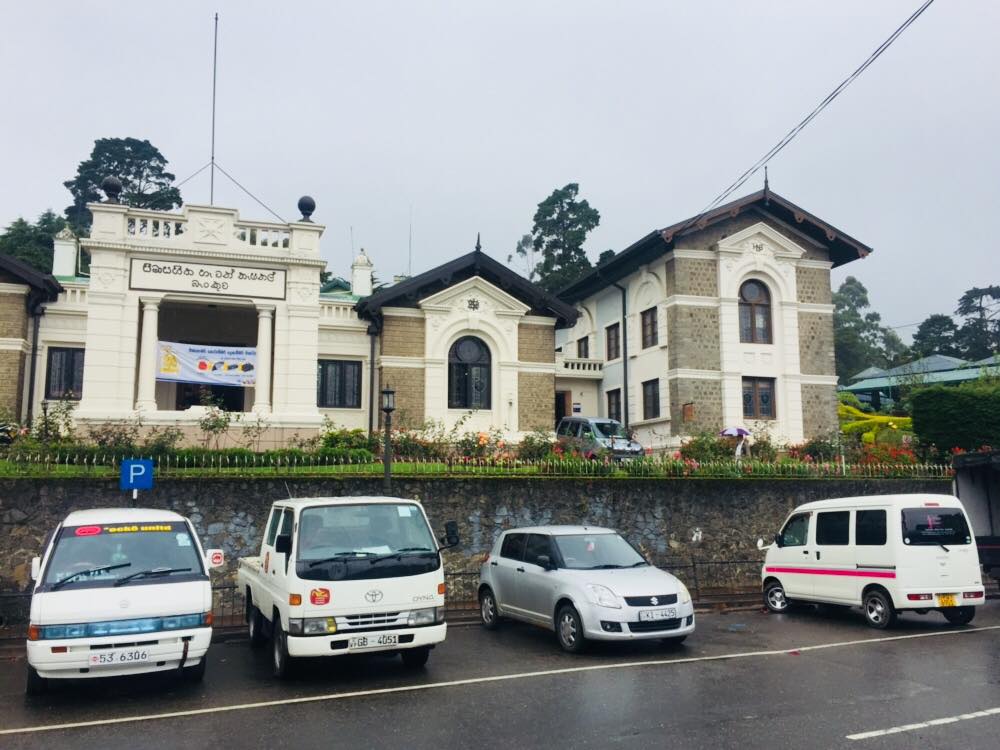 While, the paradise beach in Unawatuna is the perfect place for complete relaxation. 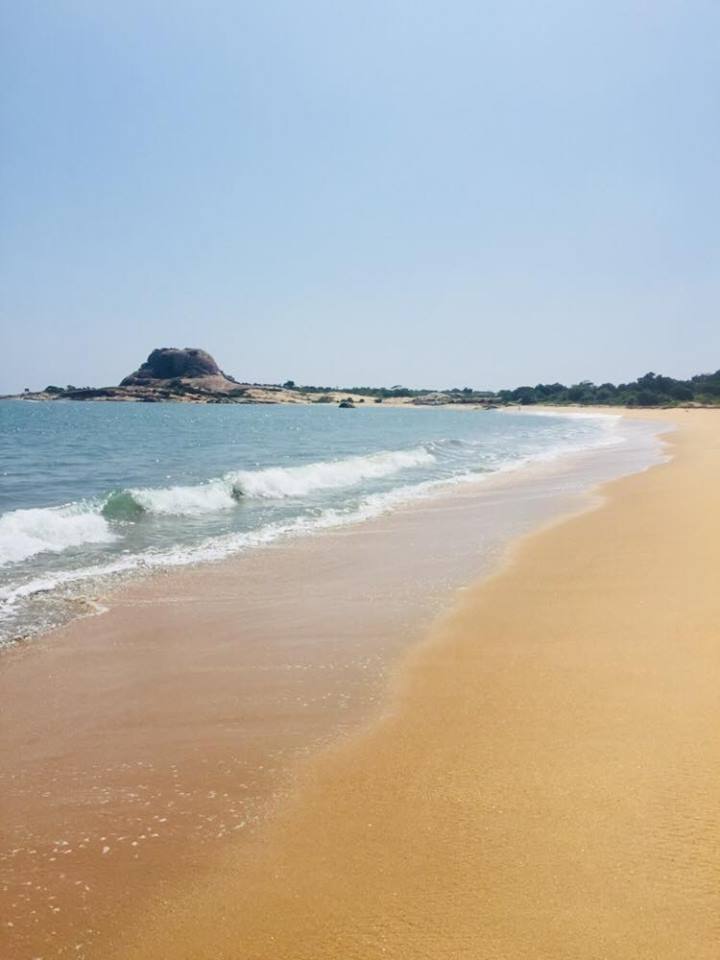 Sri Lanka is a real culinary feast. Over the years of colonization and trade many cultures have influenced its cuisine, creating a spicy blend of Dutch, Portuguese, English, Malay, Indian and local flavors. 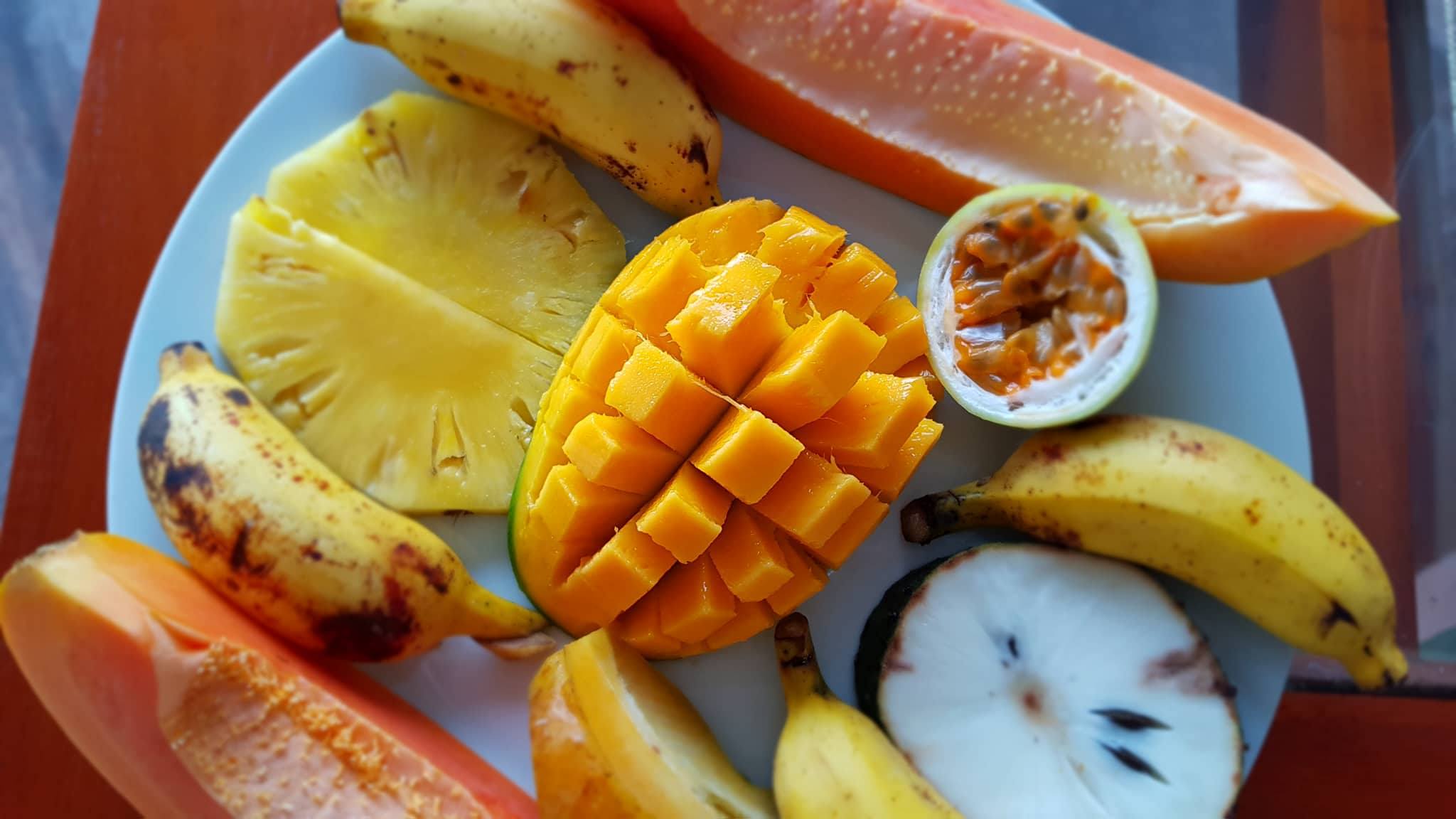 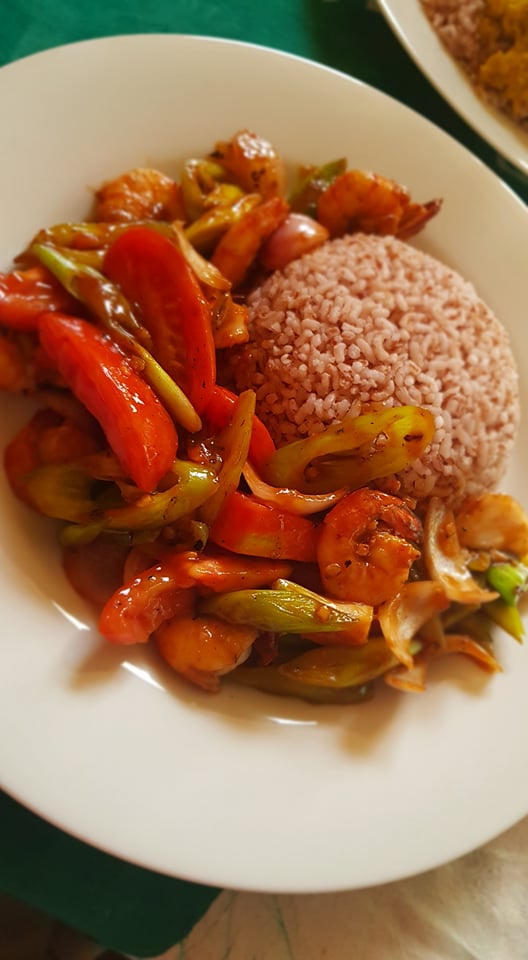 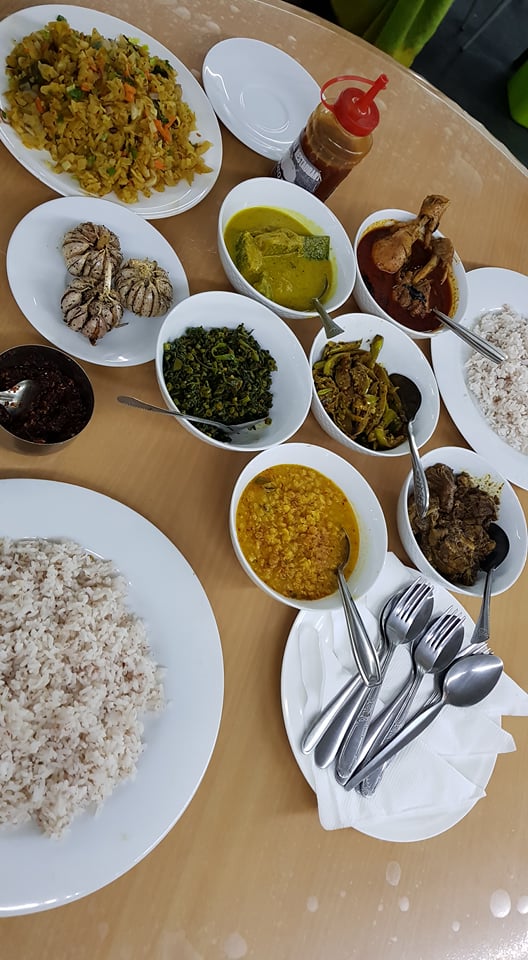 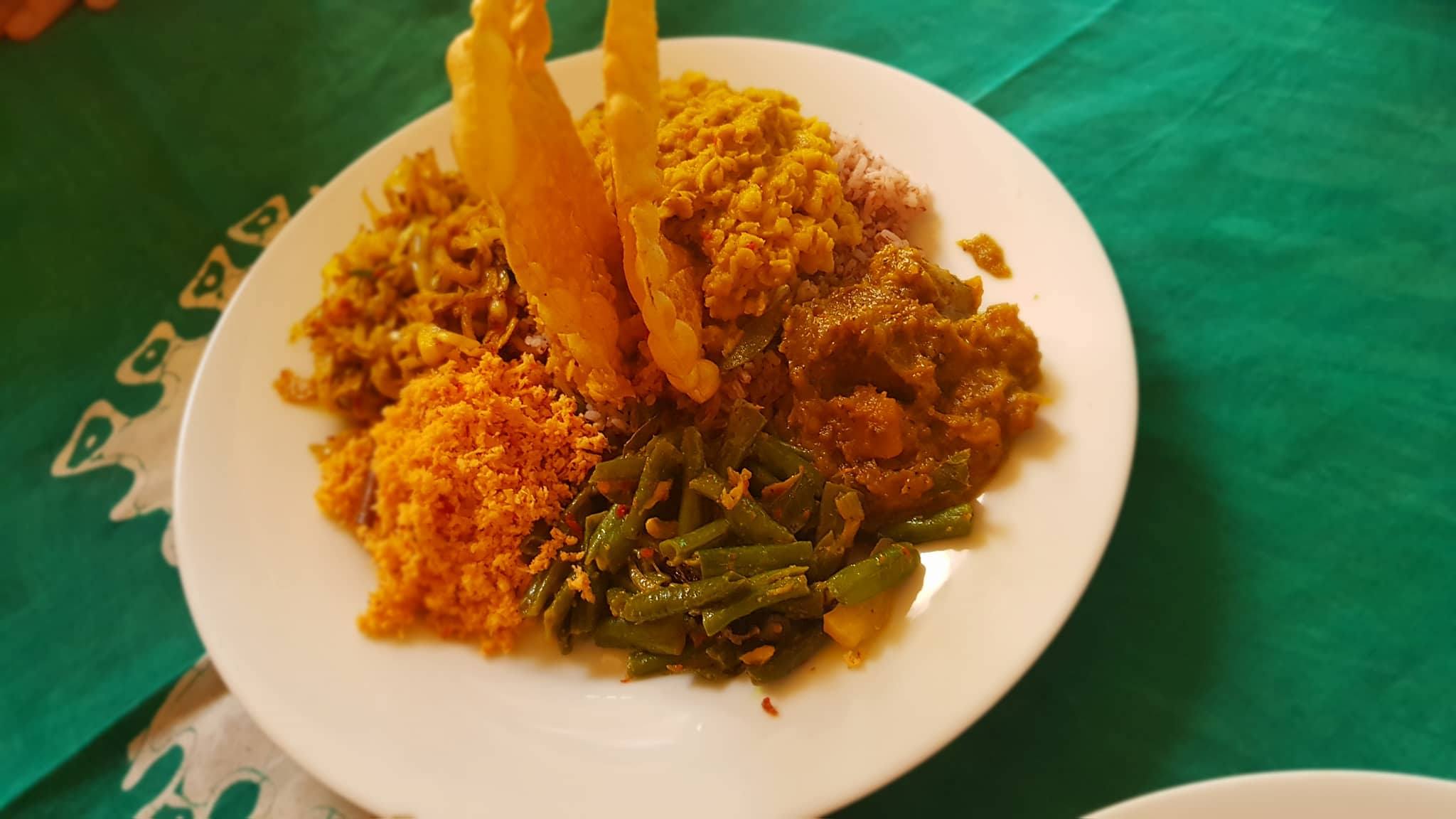 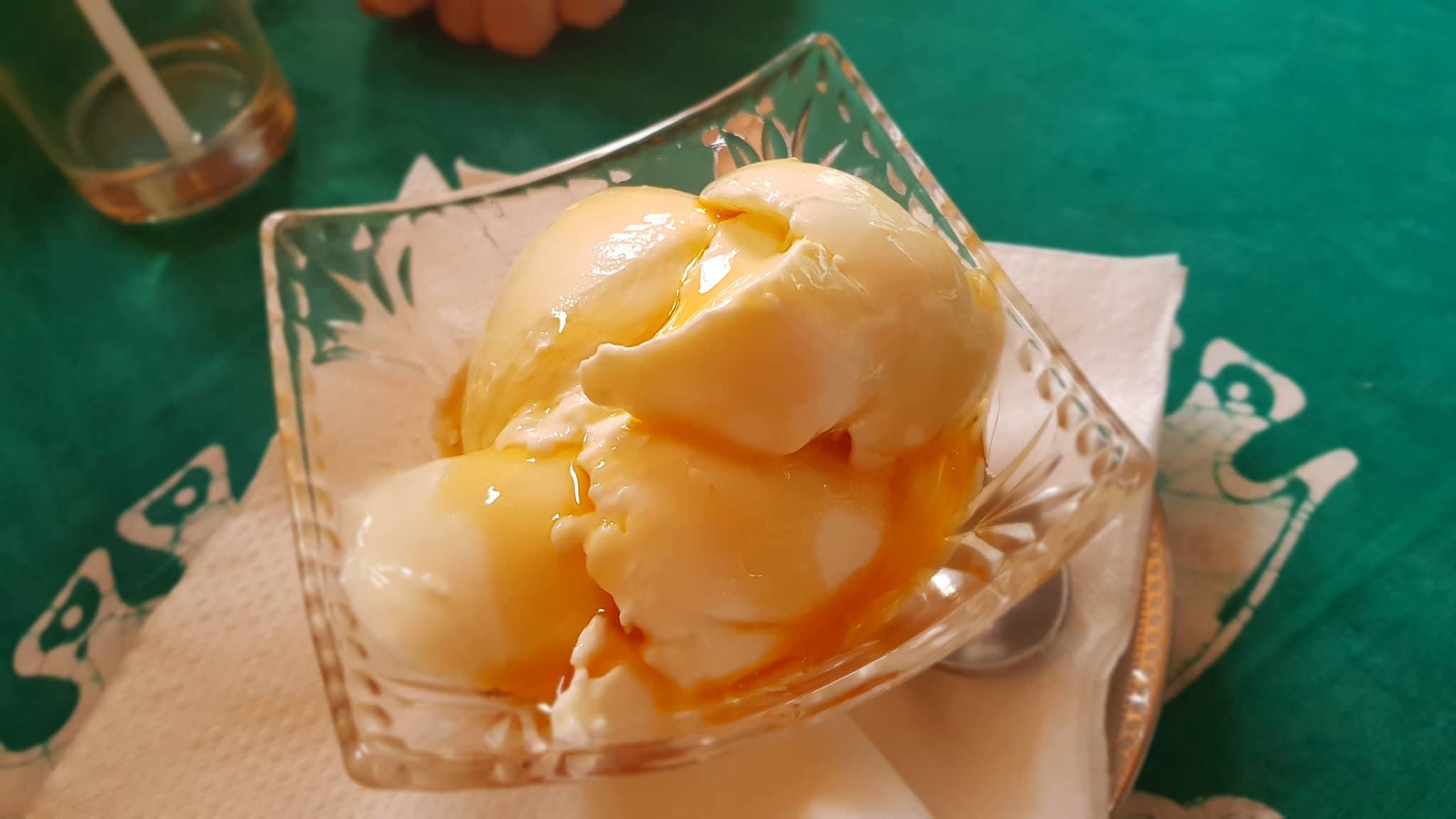 Certainly there is no shortage of fish, seafood, vegetables and spices that turn into tempting curries. Coconut plays a key role in the food, as well as arrack, a strong domestic spirit distilled from the coconut juice of flowers. There is always thambili or sweet coconut water. 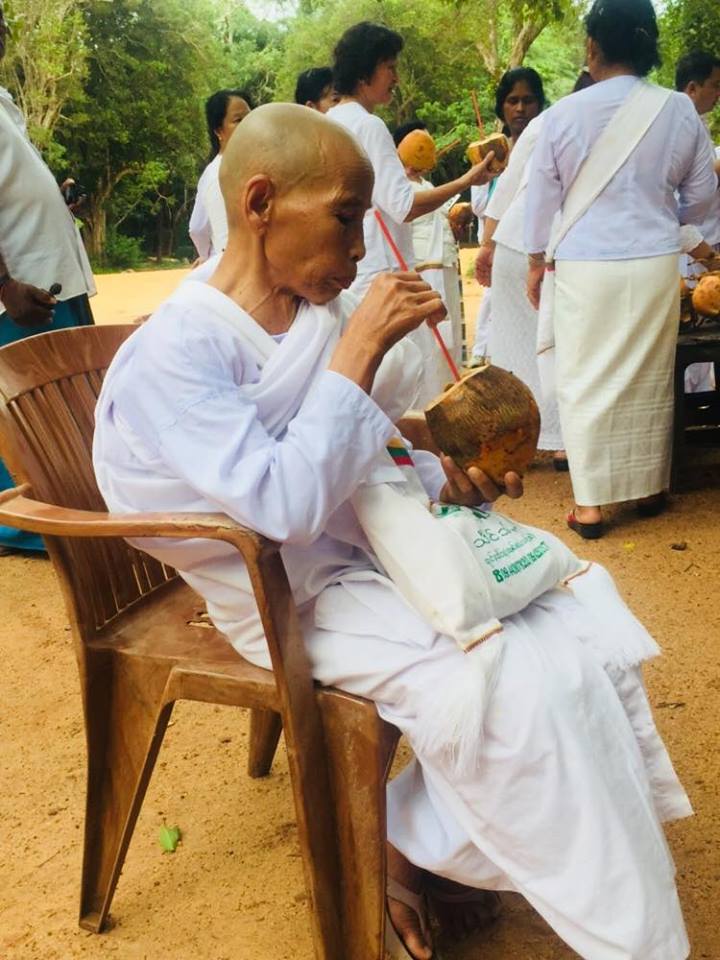 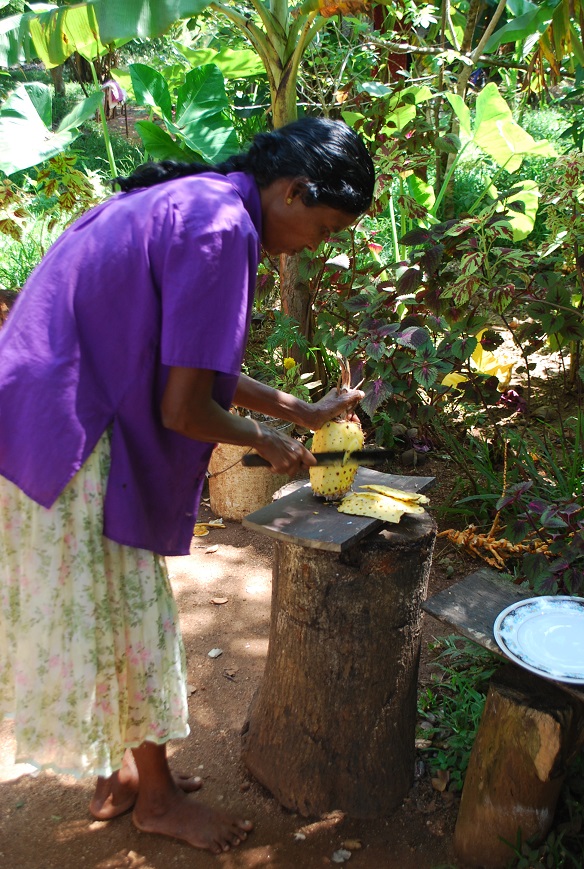 Sri Lanka a great idea for a holiday at any time of the year! 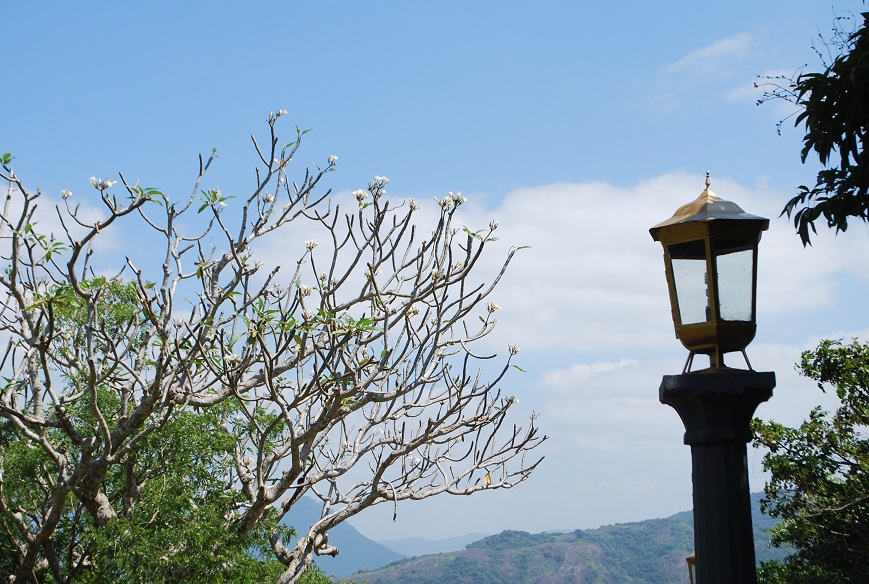