Known for its beautiful beaches, Sri Lanka is also a dream place for water sports enthusiasts. However, if you are looking for abandoned golden beaches, distant temples and colonial port cities, it is worth going north of the island. 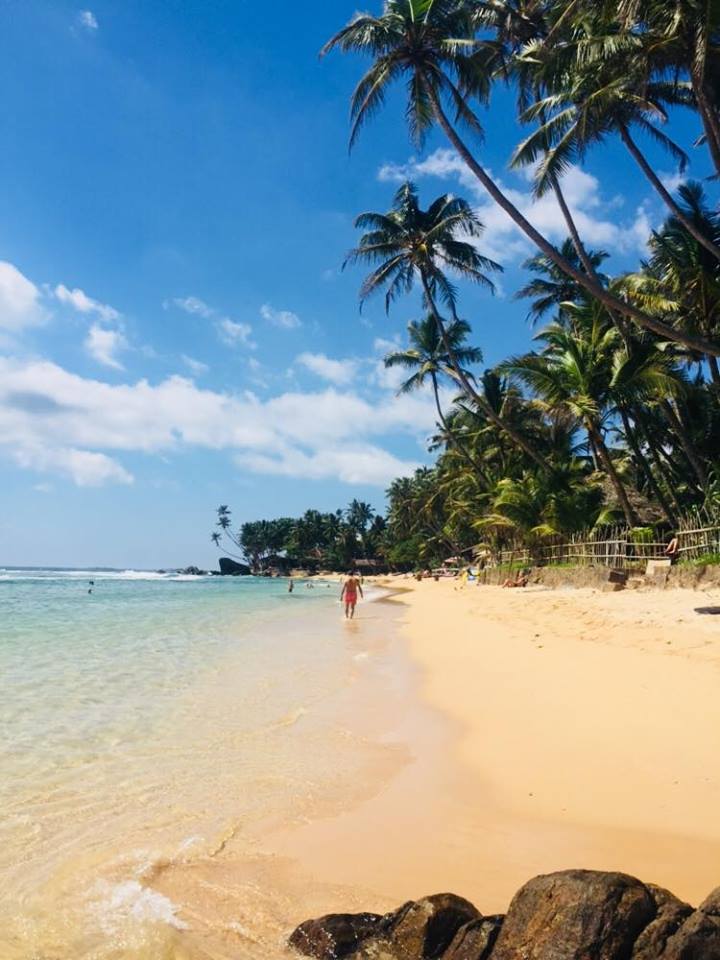 Known for its stupa, beaches and tea plantations Sri Lanka, it can also be filled with adrenaline. Why not try surfing in Arugam Bay, hiking in the Knuckles mountains or rafting in Kelaniya Ganga, Kitulgala.

There are many sights to see in Colombo. Although the capital is also a great place to take a closer look at the local residents’ life. Watching families flying kites on Galle Face Green at sunset, cheering on the national cricket team at the R Premadasa stadium or watching the older women selling saris at Pettah Market. 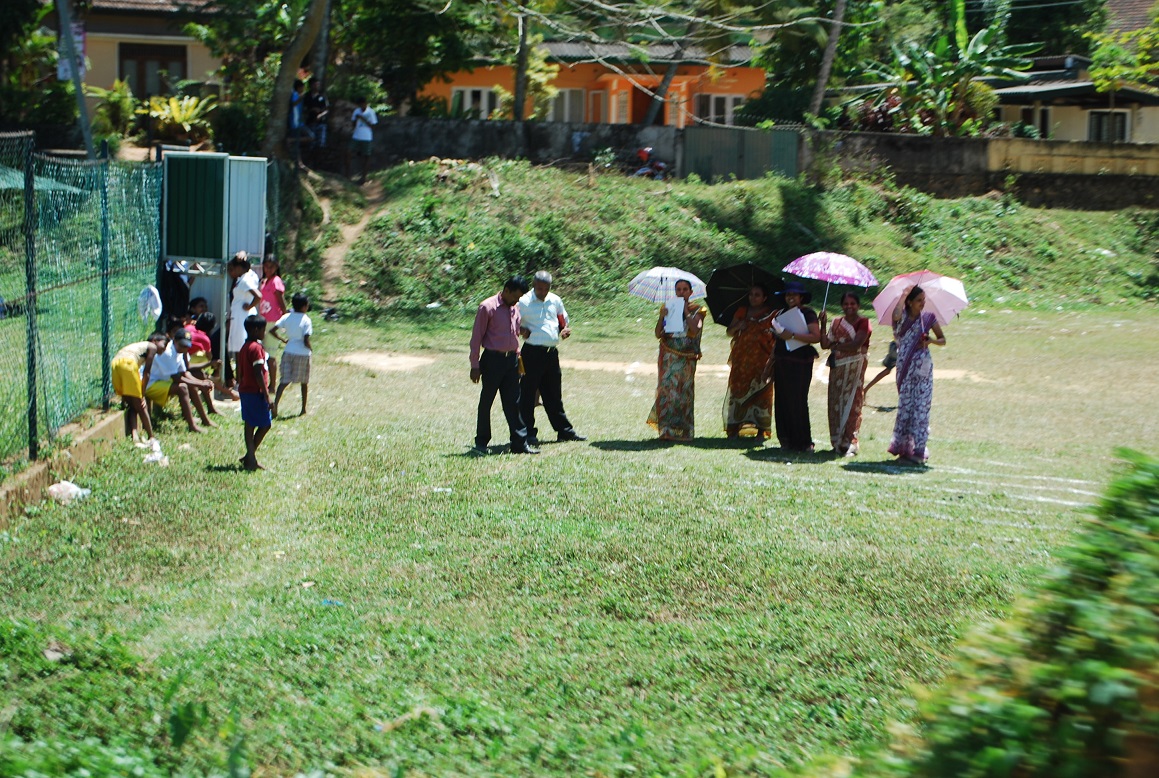 The pace of life in Sri Lanka is a lot less crazy than its neighbors, eg India, which makes it the perfect place to get to know. In Sri Lanka it is worth visiting not only the present capital, but also its two previous major cities. One of them is Anuradhapura, where several stupas and ruins have been preserved to this day.

Stupa is a Buddhist sacred building that performs the function of a reliquary. Bell-shaped buildings are made of bricks and are crowned with a spire. Relics are often kept in built-on performances. The stupas are devoid of doors, so there is no way to enter into it. 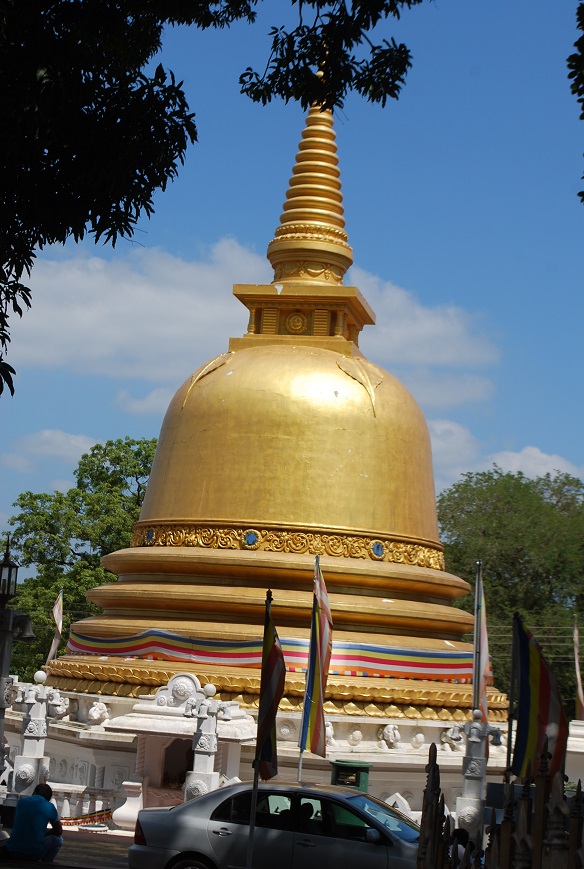 Sigiriya, also known as the Lion Rock or Mount Lion, consists of the ruins of an ancient fortress built at the end of the 5th century AD on a monolithic rock pillar. Considered the eighth wonder of the world, located in the central Matale district of Sri Lanka, the fortress is surrounded on all sides by the remains of a vast network of reservoirs and gardens. In some caves at the foot of the giant rock there are remains of wall paintings. 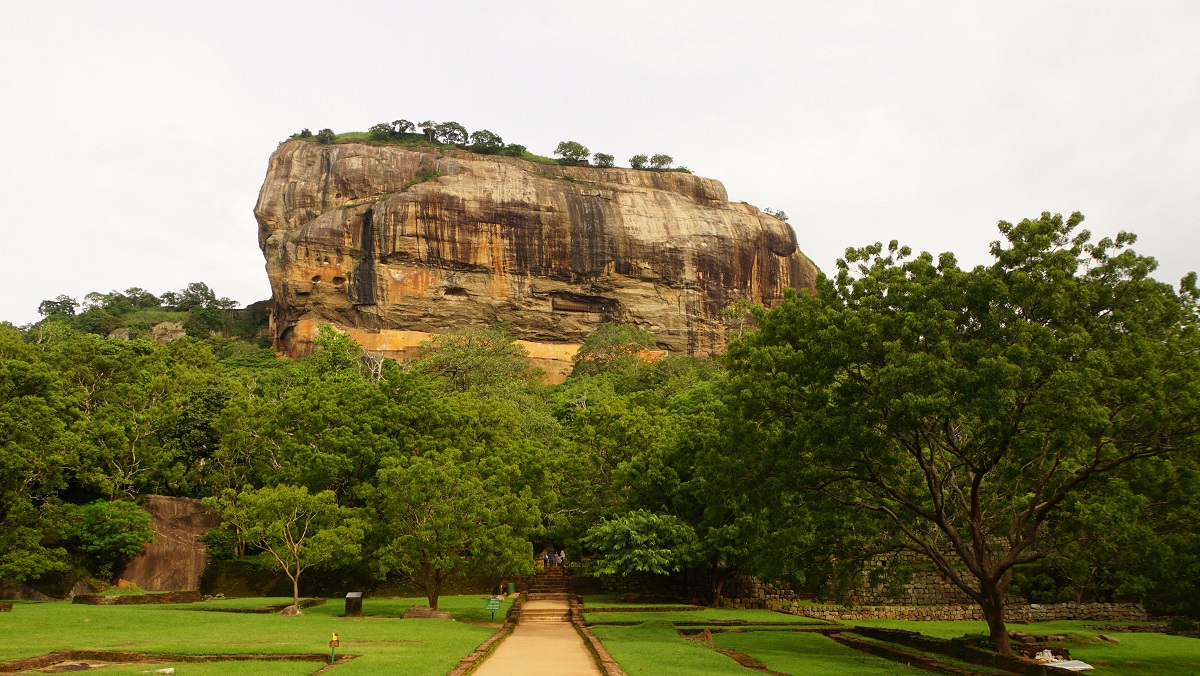 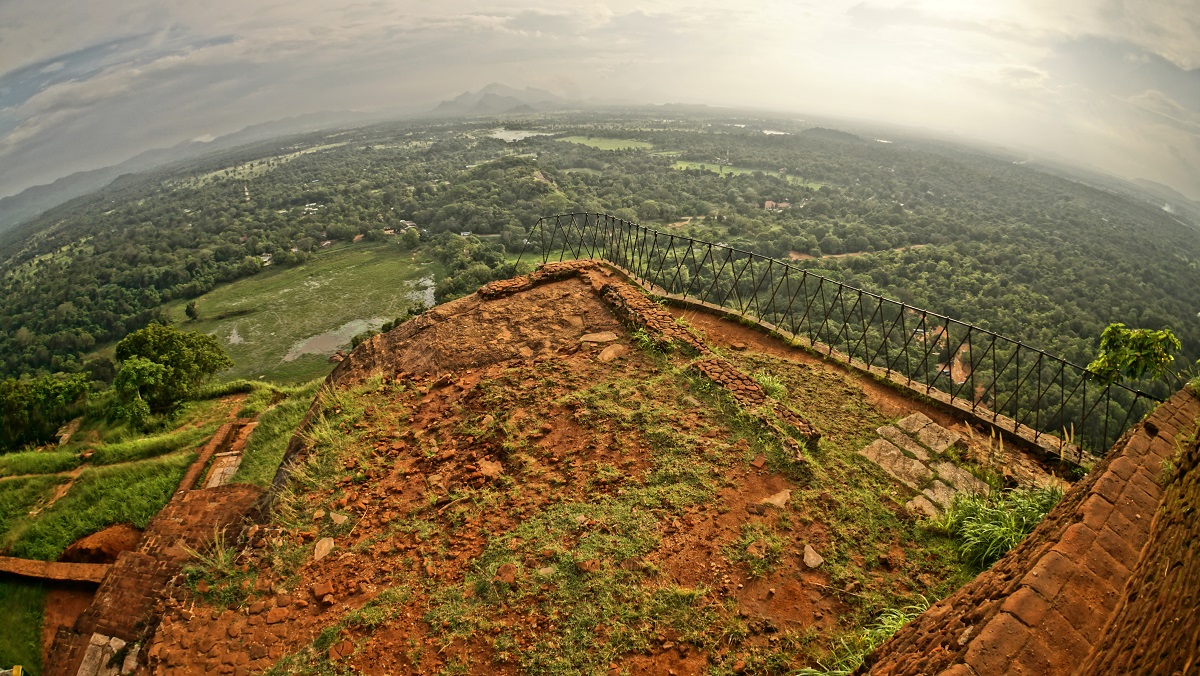 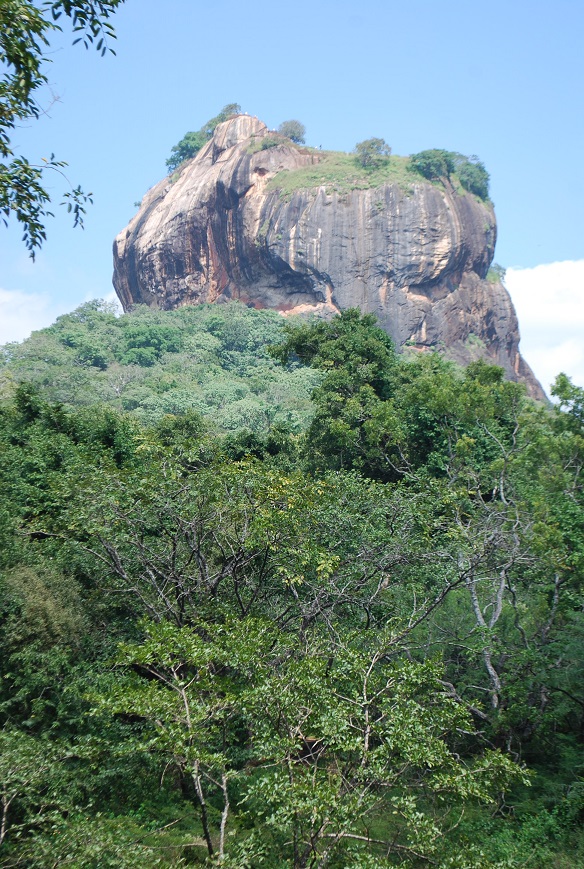 The Buddhist temples in the caves at Dambulla are one of the most important places of Buddhist worship in Sri Lanka, which is on the UNESCO’s World Heritage List. Over 80 caves in the rock 1.5 km long and 160 m high, hundreds of Buddha statues (including a 15-meter statue of dying Buddha) and a whole lot of frescoes and bas-reliefs. 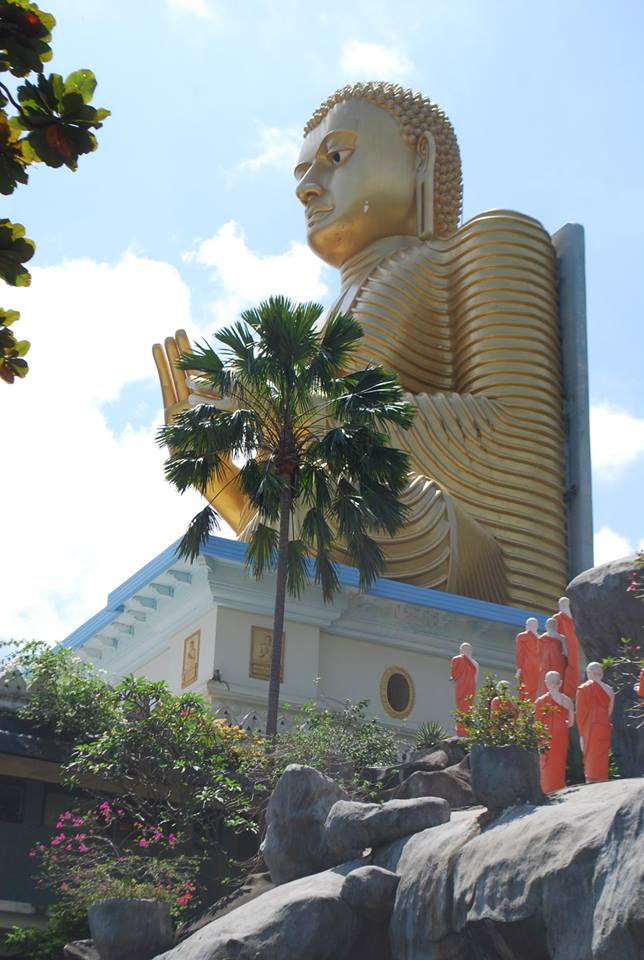 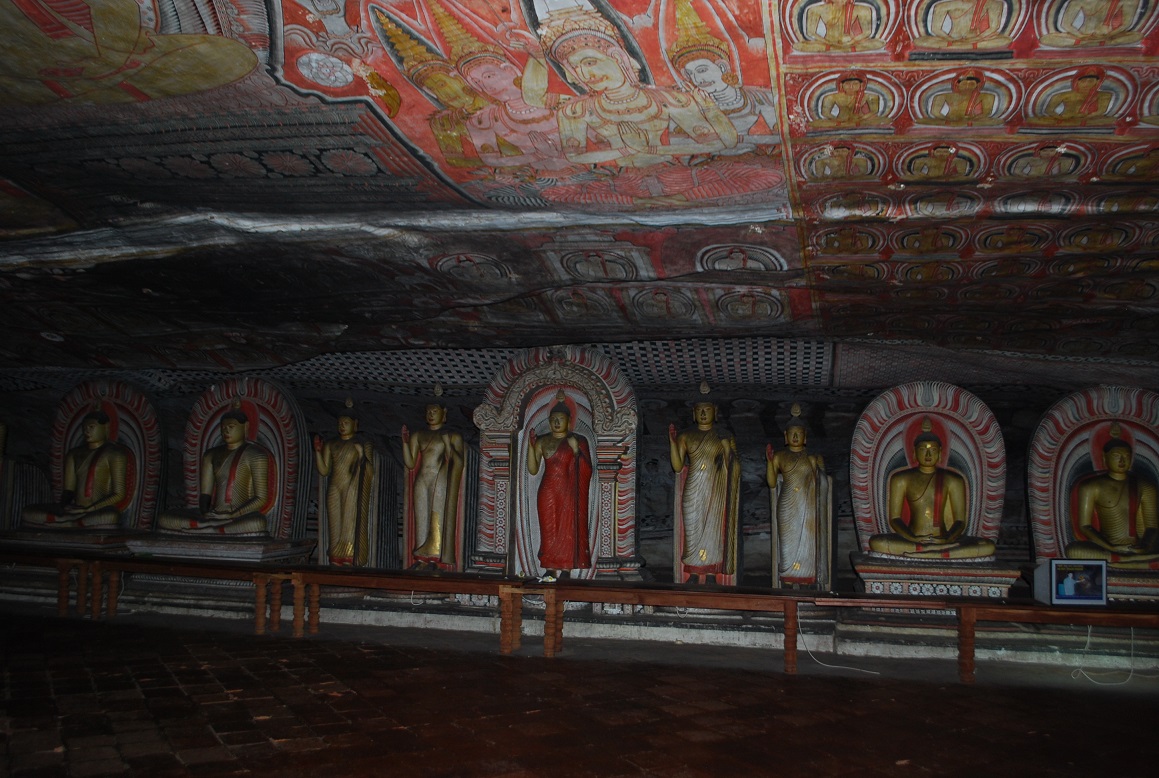 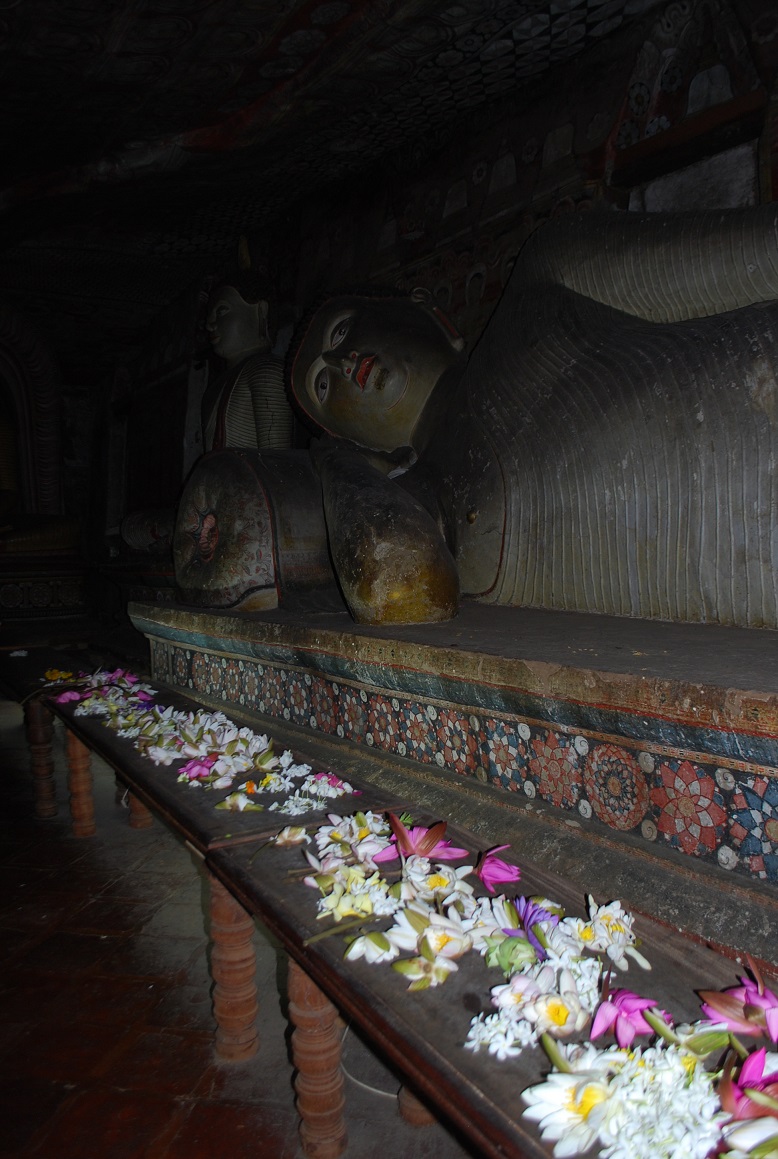 Fantastic place of Buddhist worship with ubiquitous monkeys and breathtaking views of the area.