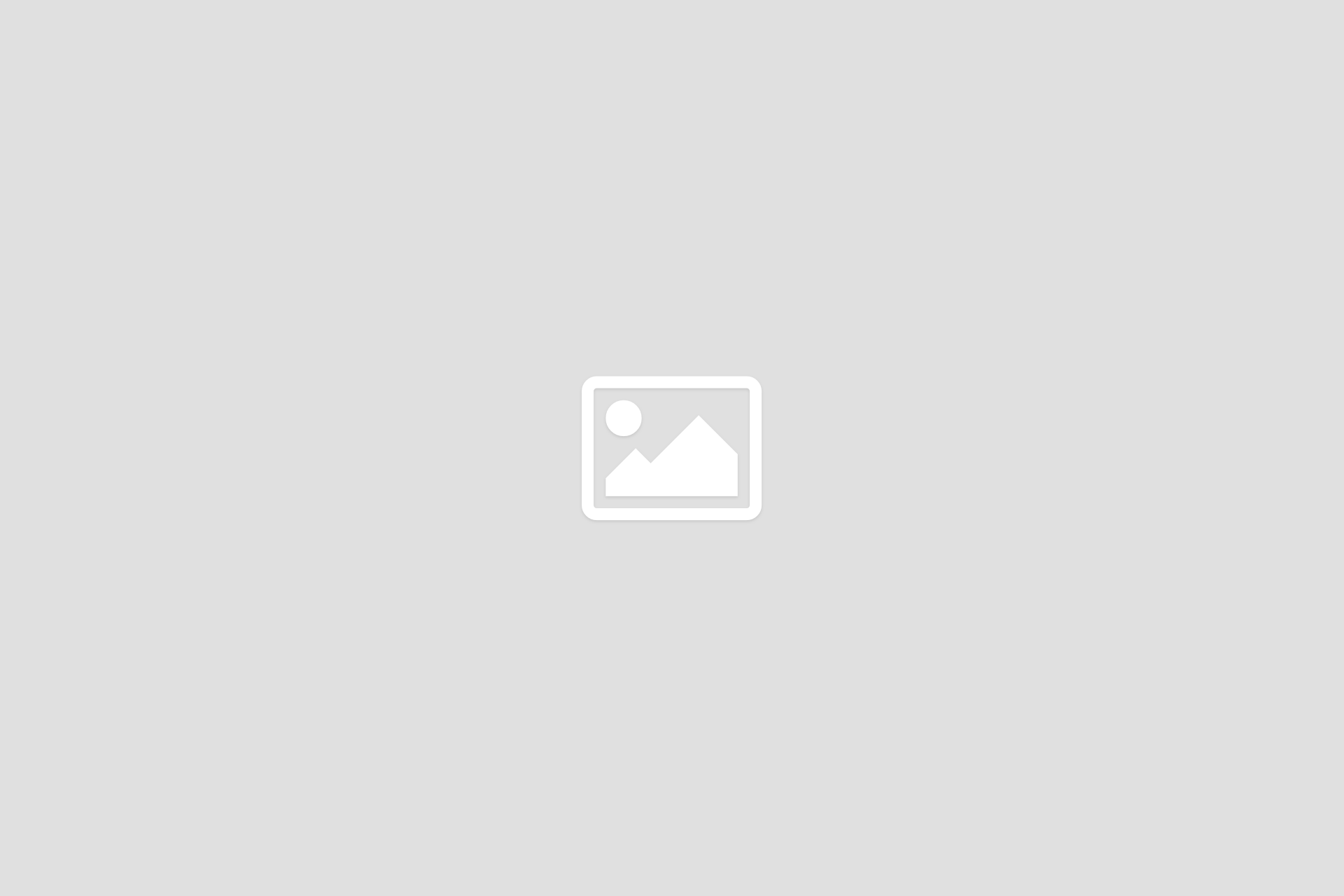 A psychologist by education. She loves sport, traveling, and her husband with all her heart, who shares her sports passions with her. This year, she has twice completed full IRONMAN in Australia and Italy. On a daily basis, she and her husband run a company and train intensively. She uses his free time for travel. Together they have already visited all continents except Antarctica.

"The Great Wall of China is shrouded not only by history, but by a whole host of different legends and myths.

The myth that has been overthrown is that it is apparently from the moon. The first fragments of it come from the period between the 5th and the 8th century BC. when he served as a defensive rampart. Certain legends also speak of protection against demons roaming the vast Chinese steppes.

Since the wall is in China, it was also made of rice! Which means nothing more than the fact that the mortar for bricks contained, among others, rice flour. Unfortunately, the fortifications did not withstand the numerous invasions of the Mongol and Manchu peoples.

The whole consists of many sections, built at different times and at different techniques. In some places, it climbs up to several dozen degrees. His longest fragment from the times of Emperor Ming XIV reached the length of 8,850 km!

Apparently, every third man of the empire was involved in the construction of the wall, and only three out of ten later returned home. Therefore, after the death of Emperor Qin, his dynasty collapsed, and the reason is seen in the dissatisfaction of people from slave labor at the wall. However, it is not true that in the building dead workers were buried, because decaying bodies could significantly weaken the structure of the structure …

Currently, there is no longer nearly half of the Great Wall from the years of its magnificence. Although the law protects him, he is regularly dismantled, brick by brick. Therefore, let’s hurry to see the largest building ever erected by man.”